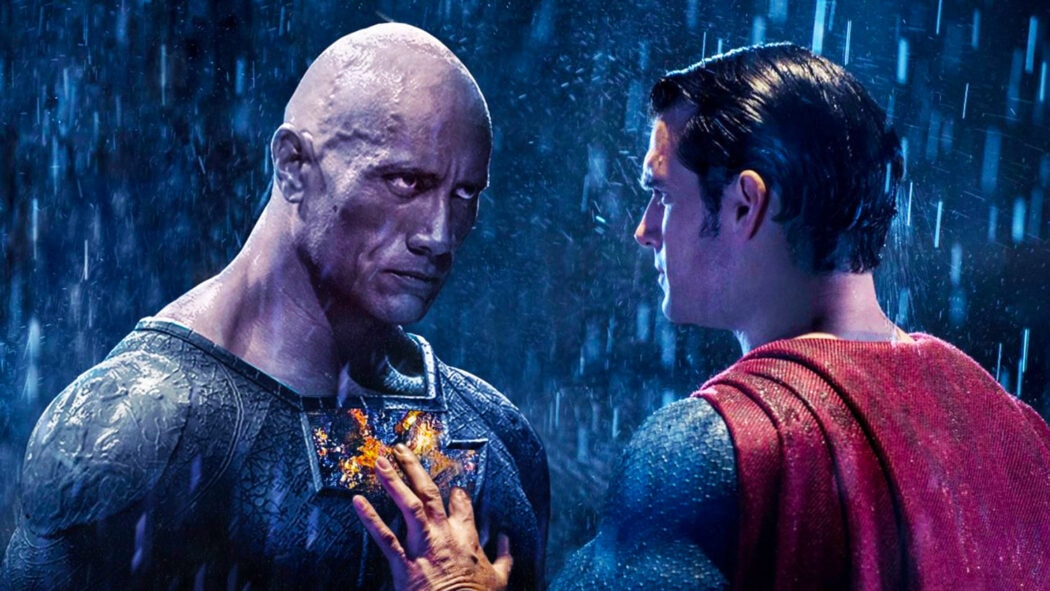 It seems as though Dwayne Johnson (aka, The Rock) has teased that Henry Cavill’s Superman might be making a cameo in the upcoming Black Adam movie.

There have been rumours for months and years that Henry Cavill could be turning up as Superman in the Black Adam movie.

We previously reported that Dwayne Johnson was keen on bringing Cavill into the movie.

He wanted to fight the DC Universe’s Superman and that’s Henry Cavill at the moment still.

However, Warner Bros has since gone through a merger with Discovery and Henry Cavill doesn’t come cheap.

Yet, Cavill and Johnson both share an agent and I’m pretty sure she would love to have both her clients starring in this DC Comics movie. 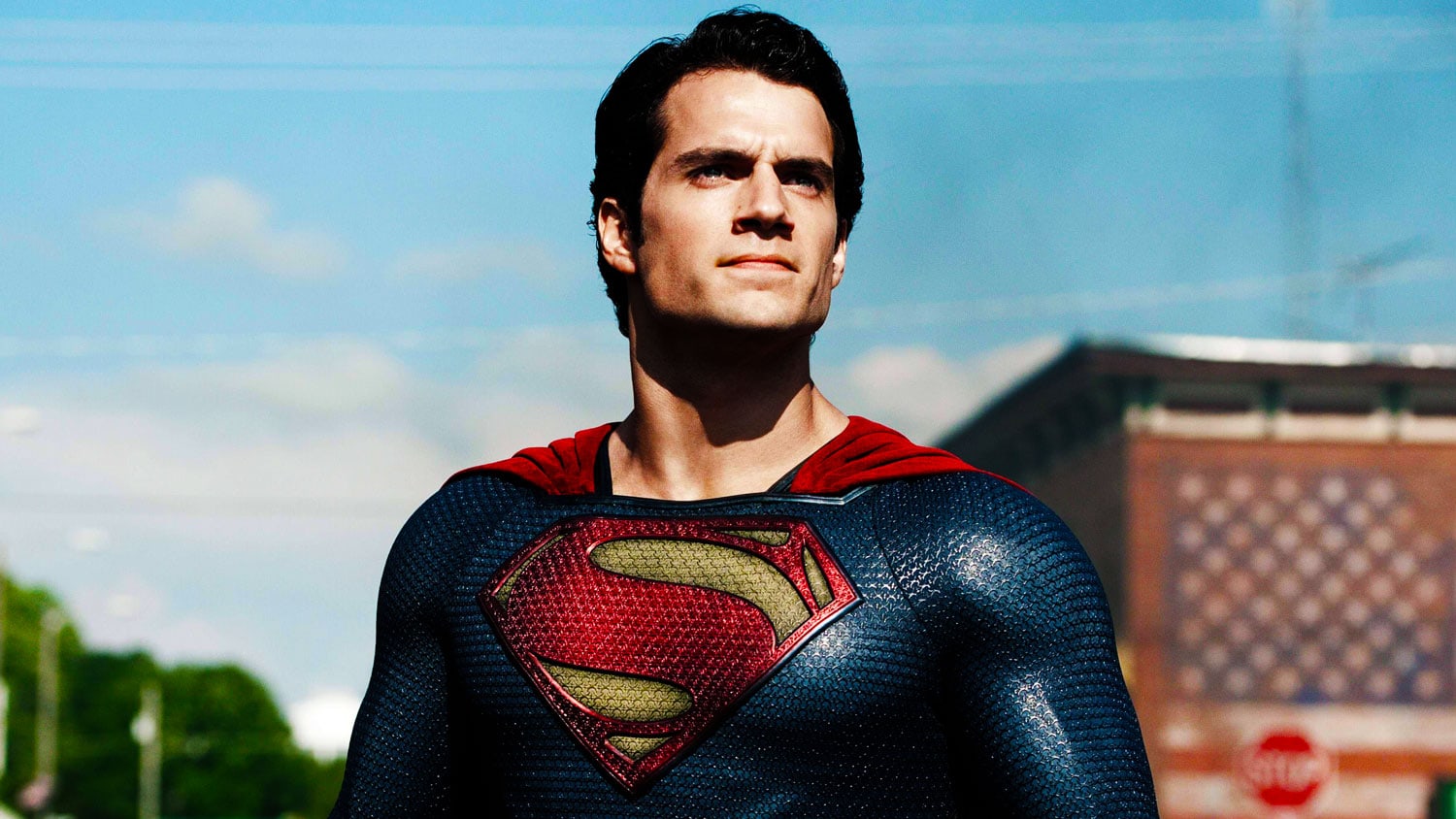 But, let’s talk about what The Rock actually said in his tweet.

He quote tweeted a fan who wrote the following:

Heroes! I can’t wait for this movie. I don’t care if there are no cameos in it but if there are…

The Rock then wrote the following:

From back in the day when I was wrestling in flea markets for $40 bucks a match, all the way to now. I’ve learned to always listen to the audience because they will always lead you to where you need to go. I hear you & I always got you

“I hear you & I always got you,” that’s the interesting part of what The Rock had to say.

Sounds like he’s listening to the fans and the fans want to see Cavill’s Superman in this Black Adam movie.

Would you like to see Cavill’s Superman turn up in Dwayne Johnson’s Black Adam movie?