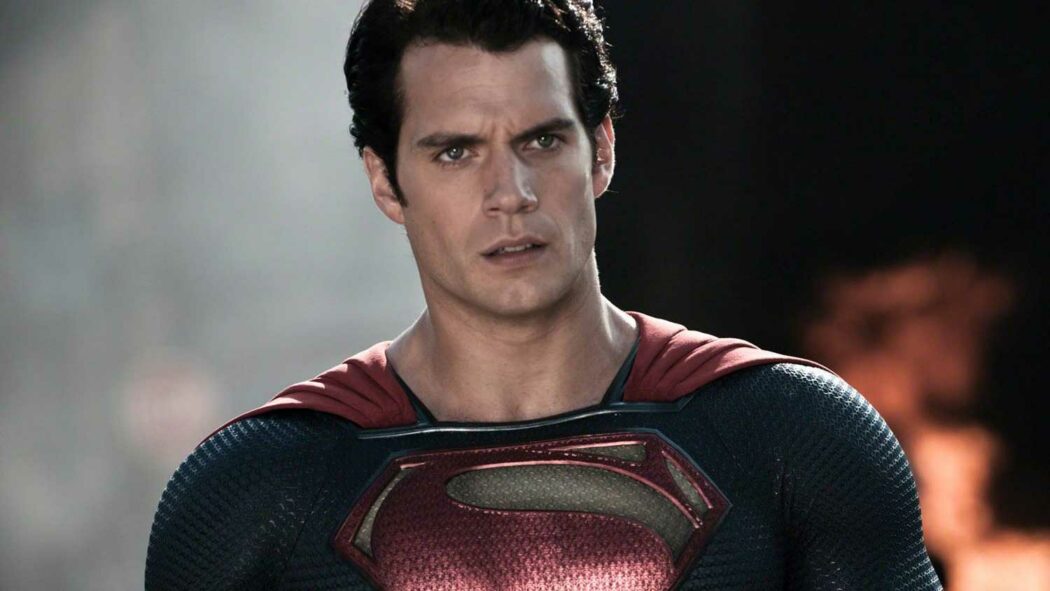 Matthew Vaughn has been chatting about his desire to make a Man Of Steel sequel (Man Of Steel 2 if you will) with Henry Cavill back as Superman. He revealed this during a recent interview with The Wrap.

Here’s what the British director – who’s currently out promoting his new movie, The King’s Man – had to say about making a Man Of Steel 2 with Henry Cavill as Superman:

I was desperate to do a Superman film. Desperate. I pitched a big Superman movie before they made Man of Steel. I just got to work with Henry Cavill, which was lovely, on Argylle and he’s unbelievable in it. I still think there’s room for a new Superman film, but a proper Superman film. A colourful, fun Superman movie. Not a dark one.

Vaughn then went on to add that he and Henry Cavill would “go off and make a great Superman movie” if given the opportunity by Warner Bros. Pictures. However, he did confess that he didn’t even know who is currently running the DC Films show over there at the moment.

This is something that we are all asking ourselves right now. Is everyone at DC Films still answering to Walter Hamada, or has he had his ‘hour’ in the sun? I’m sure we’ll find out soon enough.

Man Of Steel 2 – directed by Matthew Vaughn, starring Henry Cavill… Sign us up!

Read more: Matthew Vaughn Reveals What His Man Of Steel 2 Would Have Looked Like

I just thought it was a mistake putting the Batman vibe into the Superman world. I just think they’re two separate — they’re just not relatable in any way, in my mind. It should be fun. I mean, look, The Dark Knight was obviously different, and it made sense and it was brilliant, as a film and as a comic. But Superman was always… I loved the [Richard] Donner Superman movie, and I think Wonder Woman worked because, I think, Wonder Woman was basically remaking [Donner’s] Superman in a weird way. Yeah, I love Superman.

What do you make of Matthew Vaughn’s comments? Would you like to see him make a Man Of Steel 2 with Henry Cavill back as Superman? Let us know your thoughts in the comments below.