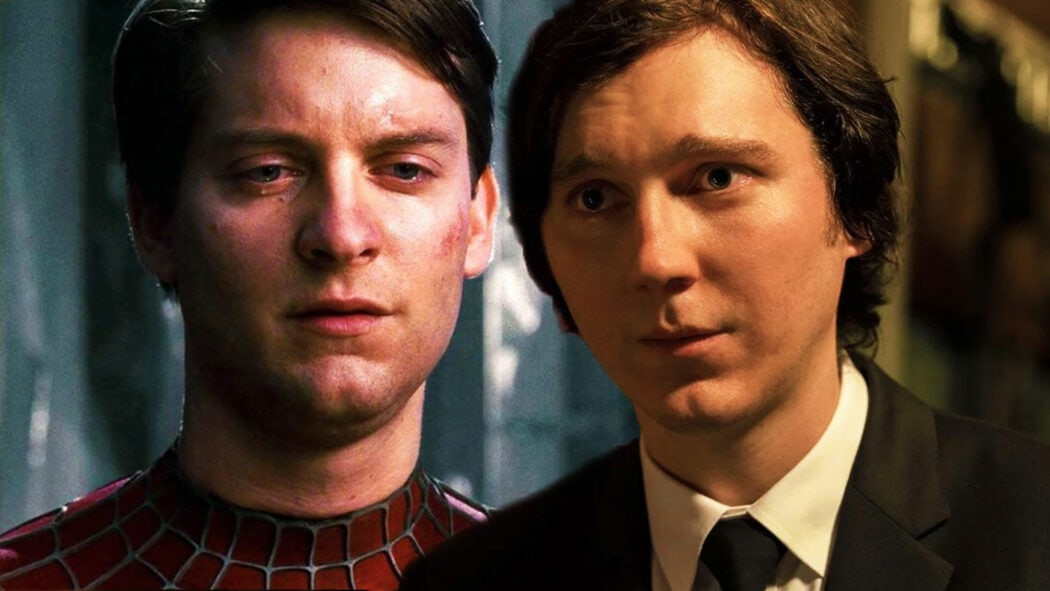 It’s being reported that Tobey Maguire And Paul Dano are being looked at for villain roles in Kevin Feige’s upcoming Star Wars movie.

Full disclosure, we have not been able to validate these reports ourselves.

We have reached out to our own sources as well as Disney and Lucasfilm representatives, but have yet to hear back from any of them.

This article will be updated as soon as we hear anything about Maguire and Dano possibly being looked at for roles in Feige’s much-anticipated Star Wars flick.

According to a new content creator that goes by the name of HighQ, Tobey Maguire and Paul Dano are being considered for villainous roles in this Star Wars film.

In their post, HighQ claimed that: “Tobey Maguire and Paul Dano are a few names rumoured for the roles. They are unique from your traditional Star Wars antagonists.”

This would be some very interesting casting indeed.

It seems as though they are casting for multiple villains in the movie. 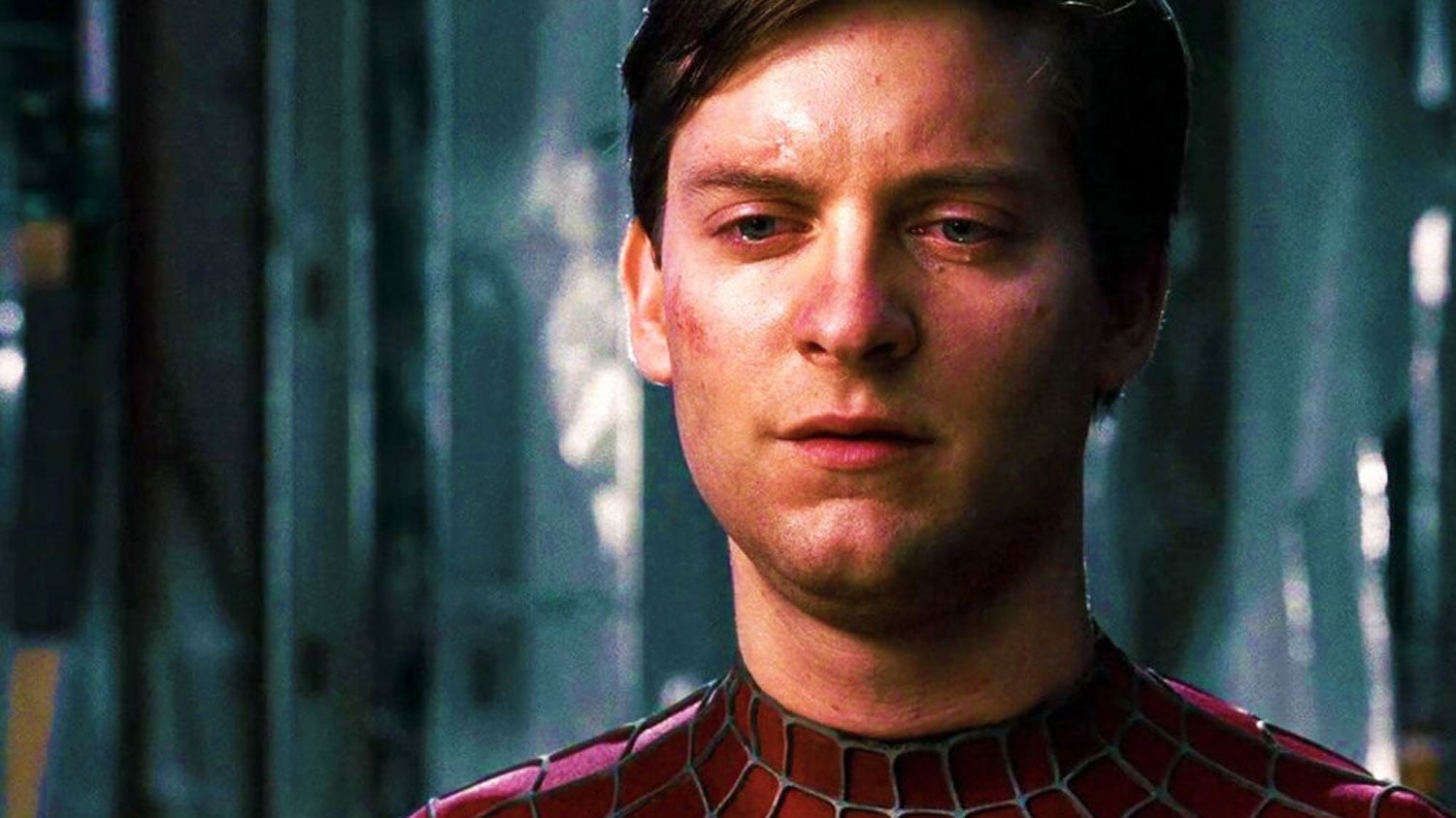 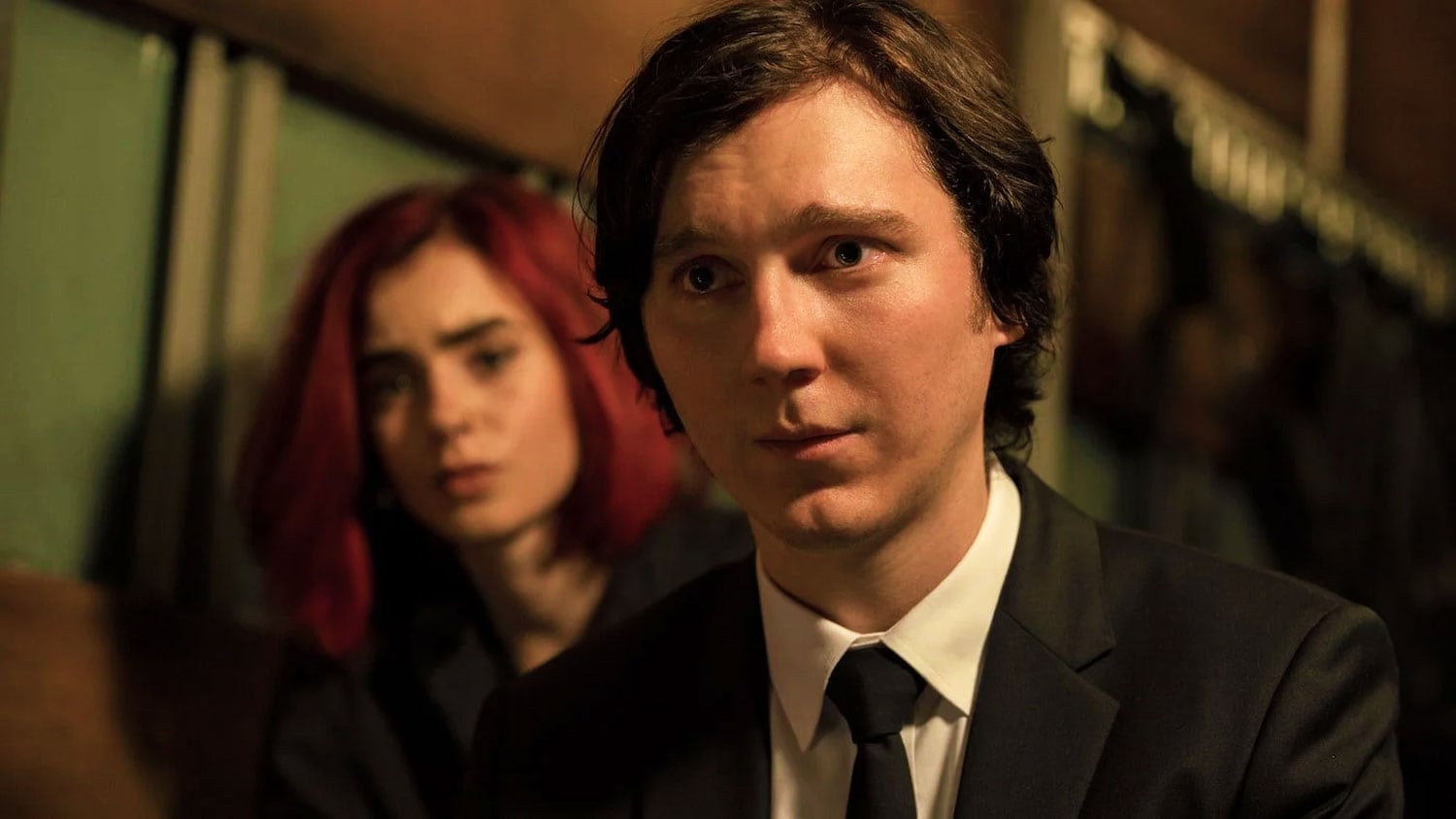 Tobey Maguire was last seen in Spider-Man: No Way Home in which he returned as his version of Peter Parker – aka Spider-Man.

However, before that movie, Maguire had been very much absent from Hollywood.

Yet, it looks like he’s about to be seen in a lot more movies moving forward.

We’re going to get to see Tobey Maguire star in Damien Chazelle’s upcoming movie, Babylon alongside some pretty big names in Hollywood.

Brad Pitt and Margot Robbie will be leading the film’s cast as John Gilbert and Clara Bow respectively.

Tobey Maguire is also serving as an executive producer on the movie and will be appearing in a supporting role as Charlie Chaplin.

As for Paul Dano, he’s just come off of playing the Riddler in Matt Reeves’ incredible The Batman.

Dano does love to play a good villain and I think he would fit in very well in the Star Wars universe.

Would you like to see Tobey Maguire and Paul Dano play the villains in Kevin Feige’s Star Wars film?