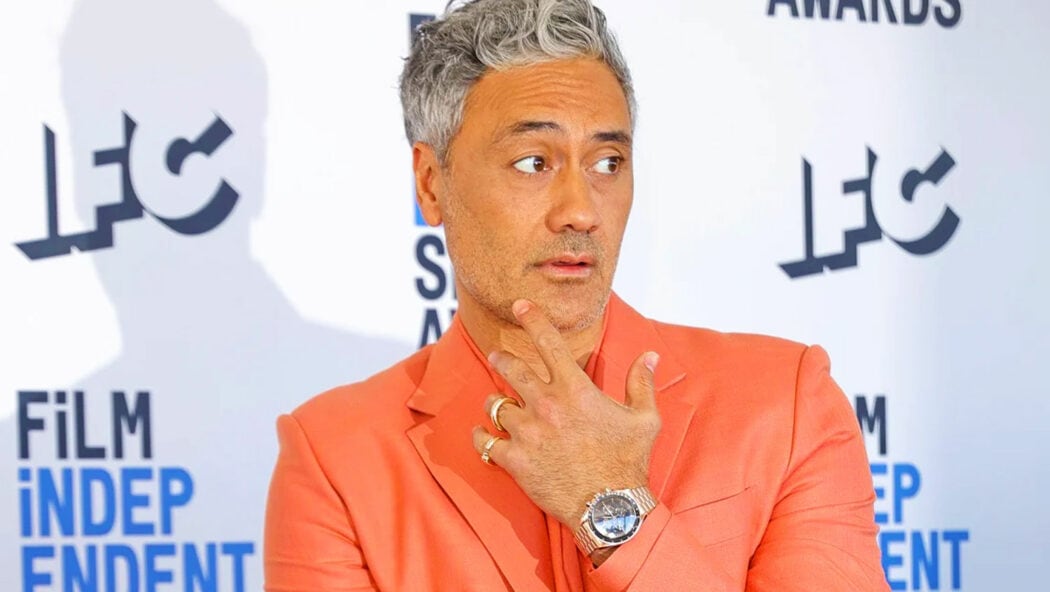 Lucasfilm President, Kathleen Kennedy, has teased that Taika Waititi’s Star Wars movie could be coming out as early as next year!

She teased this during a recent interview with Total Film at Star Wars Celebration which took place last weekend in Anaheim.

Here’s what Kathleen Kennedy had to say when the topic of Taika Waititi’s Star Wars movie was being discussed:

That’s incredible soon and given the fact that the movie is not even in production yet, I would be surprised if they end up getting the movie shot and edited within a year.

The movie was supposed to be released in December 2023, and Kennedy did reveal during the interview that the movie’s release date hasn’t been locked in just yet.

Will Taika Waititi manage to get his Star Wars movie made in time for a 2023 release?

Waititi has only just finished making Thor: Love And Thunder and the Marvel movie is set to be released on July 8th in the US.

I would expect all his focus to be on that MCU movie at the moment.

Once the movie is released, it seems like Waititi will get working on his Star Wars movie asap.

That said, before this interview, it still wasn’t very clear which Star Wars movie was set to be released first.

We know that there are at least three Star Wars films in development right now.

Waititi’s film was one of them, but there was also Patty Jenkin’s Rogue Squadron movie and Kevin Feige’s Star Wars film.

Patty Jenkins’ Star Wars flick is still technically in development, but it does seem as though that project is in danger of being cancelled.

Given what Kennedy has revealed about Waititi’s Star Wars film, it does seem as though it’ll be the first of this new crop of movies set in a galaxy far, far away to be released.