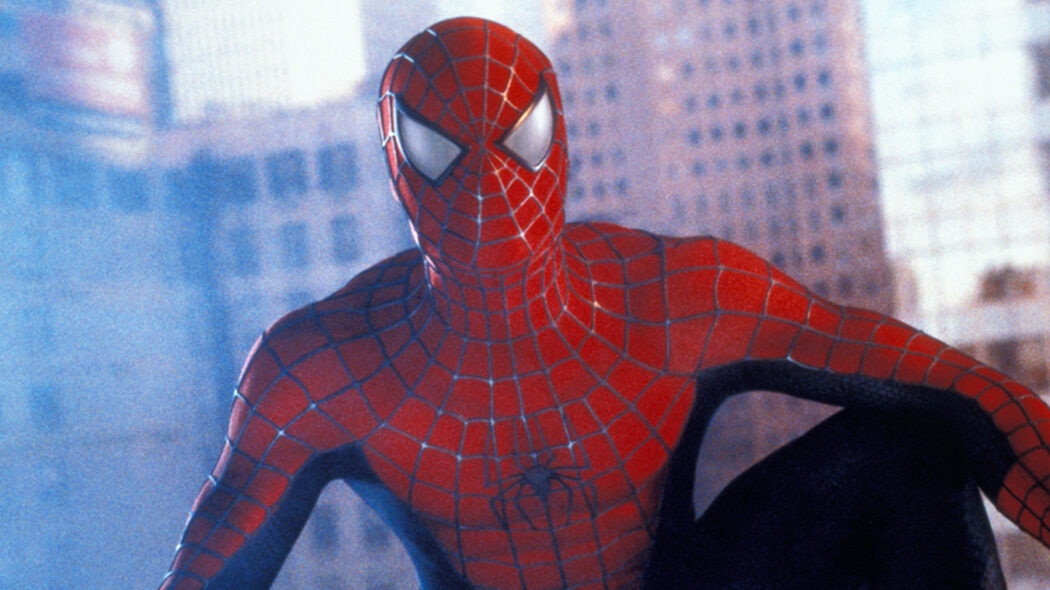 Tobey Maguire has revealed that he isn’t done playing Spider-Man yet after having turned up in Spider-Man: No Way Home.

The actor revealed this during a recent interview which was hosted by Deadline.

Here’s what Maguire had to say when he was asked whether we might ever get to see him play Spidey again:

I’m a big fan of Tom and those movies and Andrew. So, it was definitely intriguing. But, yes, I was also going, ‘Well, what what are we going to do?’ And that was a bit mysterious. I did appreciate what was shared. But, it was really about getting together with these people and revisiting what was part of my history and and getting a chance to like come together. There are personal things too, which are kind of resolutions or a way to revisit and… I’m not quite sure how to put it. It’s just to get to get back into that and I don’t want to say like close the chapter… But revisit and have certain resolutions and just join in this loving creative spirit

Will Tobey Maguire get to play Spider-Man again after No Way Home?

It would be so interesting to see Tobey Maguire return as Spider-Man again.

There have been rumours that he might return to the role in this upcoming Doctor Strange movie.

Doctor Strange 2 (In The Multiverse Of Madness) might actually feature Maguire’s Spider-Man.

You can check out this article on Tobey Maguire’s Spider-Man potentially being in Doctor Strange 2 here to learn more about what’s been going on.

Are you looking forward to seeing more of Tobey Maguire’s Spider-Man in the future?