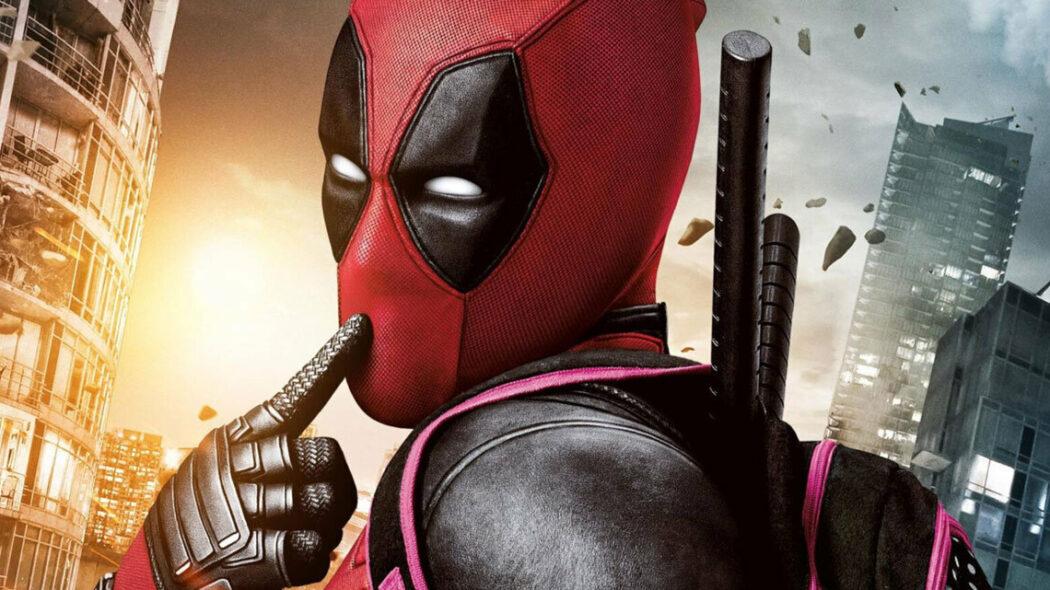 Deadpool 3’s writers, Rhett Reese and Paul Wernick, have revealed that Marvel Studios and Disney are allowing them to have vulgar and R-Rated jokes in the movie.

This was revealed by the pair during a recent interview with Den Of Geek.

Here’s what Reese and Wernick had to say when they were asked whether Disney and Marvel were allowing them to include R-Rated vulgar jokes in the third Deadpool movie:

Don’t worry about that. They’ve been very supportive with regard to that. Now when it comes to a particular joke, if we cross a line, maybe we’ll hear at some point, ‘Maybe not that joke.’ But I think they’ve been incredibly supportive of what we’re doing, because obviously we were doing it separate from them for a long time, and I think they’ve seen the success and they’ve had their own even greater success. So hopefully it’ll be a marriage made in heaven. But we’ve definitely got their support, and that’s a great thing to feel. 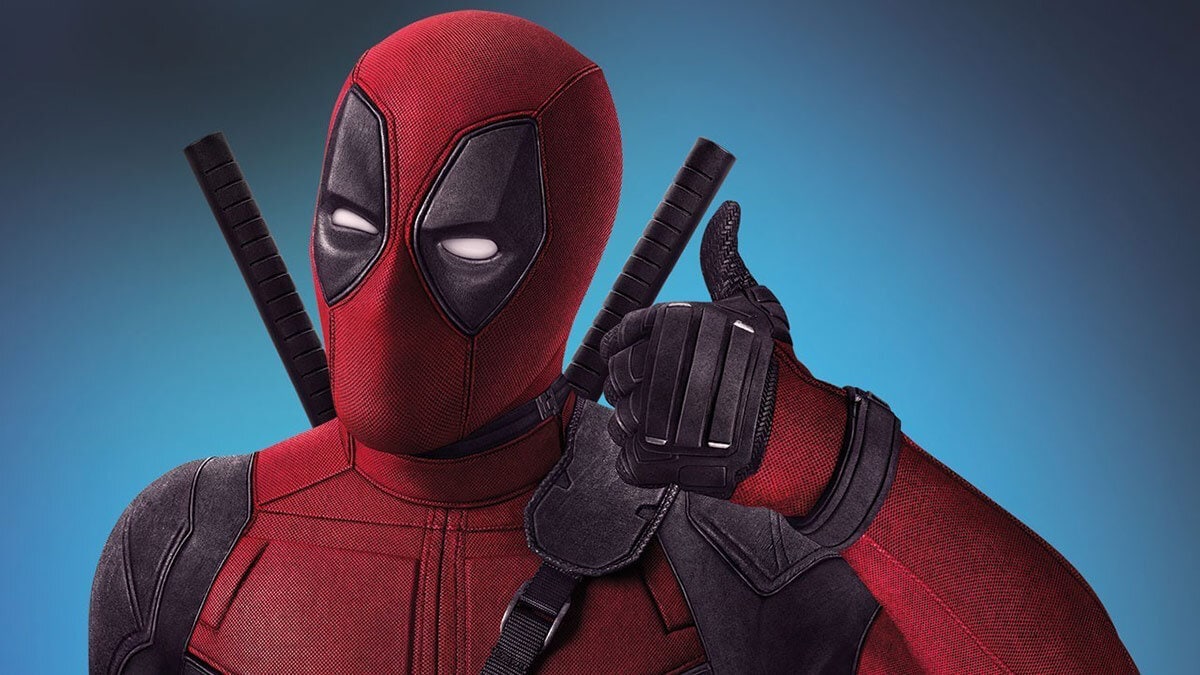 Reese did reveal earlier on in the interview that it has been a joy working with Marvel Studios since Disney’s takeover of 20th Century Studios.

“It’s an absolute thrill to have the band back together, to have a new backdrop in the MCU with new characters, new villains, that kind of thing. You know, it’s never a marriage we necessarily saw coming—Fox and Disney, that was an external thing [separate] from our storytelling process. But we’re absolutely finding the serendipity and the gold in that situation, or we’re trying to.”

It was recently that Shawn Levy was going to be directing Deadpool 3.

Since then, there has been chatter that Marvel Studios might be getting close to convincing Hugh Jackman to play Wolverine in the third Deadpool film.

“That would be amazing,” Reynolds told ComicBook.com.

“I say write to Kevin Feige, care of Marvel Cinematic Universe at whatever Buena Vista Way. I don’t know where it is, but yeah, that would be nice. That would be a dream. That would be dream come true.”

Are you looking forward to watching Deadpool 3 and hearing vulgar and R-Rated jokes in the MCU?