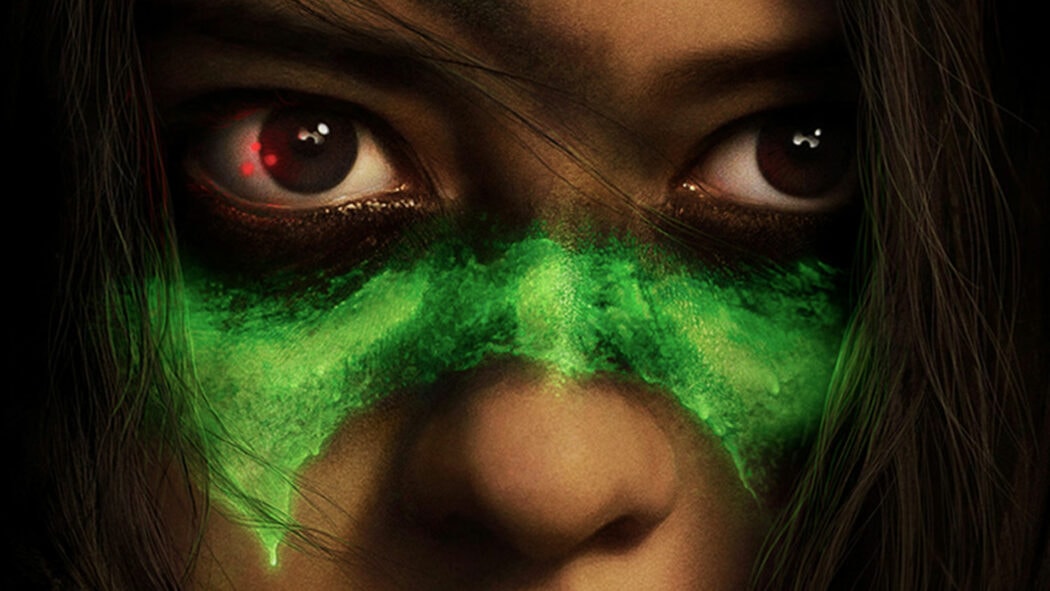 Prey Director Says The Movie Is ‘Brutal’ And ‘Very R-Rated’

The director and writer of the new Predator movie, Prey, has revealed that the upcoming film is going to be “brutal” and “very R-Rated”.

Director and writer of the upcoming Prey movie, Dan Trachtenberg, said this during an interview with ComicBook.com.

During the interview, Trachtenberg was asked whether the fact that Prey was a Disney movie was ever a concern for him.

Basically, Disney is known for shying away from releasing brutal and R-Rated movies, and since they now own the Predator franchise following Disney’s acquisition of 20th Century Fox, that might have been an issue for Trachtenberg whilst making Prey.

Apparently, it wasn’t and Trachtenberg actually revealed that Disney didn’t “affect the movie at all in terms of content”.

The Disney thing did not affect the movie at all in terms of its content. That’s why I’m excited for this trailer to come out. And for people who were worried that was this gonna be PG-13, or was it gonna be ‘Disney-Made-Predator.’ It was a 20th Century movie throughout the entire experience. And then Disney has been awesome in receiving the reins of it and now delivering it out into the world, but there was never any mandate from them. I was terrified of some of the wording we had in the script and when they read it, I was like, ‘Oh no, are they gonna freak out over the descriptions of gore and stuff?’ But, no. It is a brutal, intense, very R-rated movie. And I’m excited for that to be dispelled, that Disney’s gonna do ‘Disney Things.’ 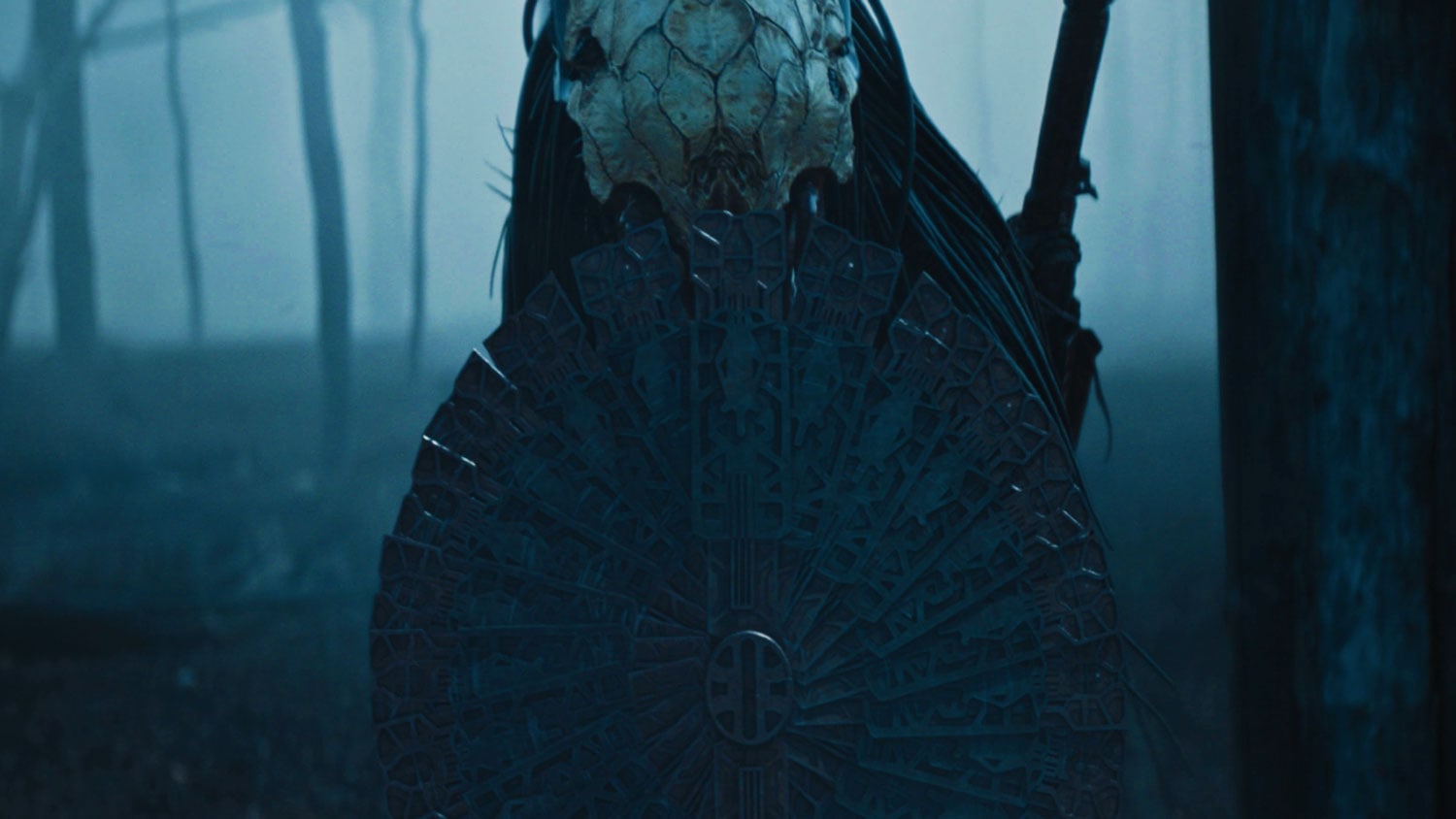 The movie’s trailer was released and it really looks like this is going to be the best Predator movie since the Arnold Schwarzenegger original.

The film looks like it’ll be more stripped back than the other films and really focus on the battle between the Predator and its prey.

In this movie’s case, the prey will be Naru (played by Amber Midthunder), a fierce and highly skilled warrior and the film is set in 1719.

Are you looking forward to watching Prey when it’s released on Hulu on August 5th?