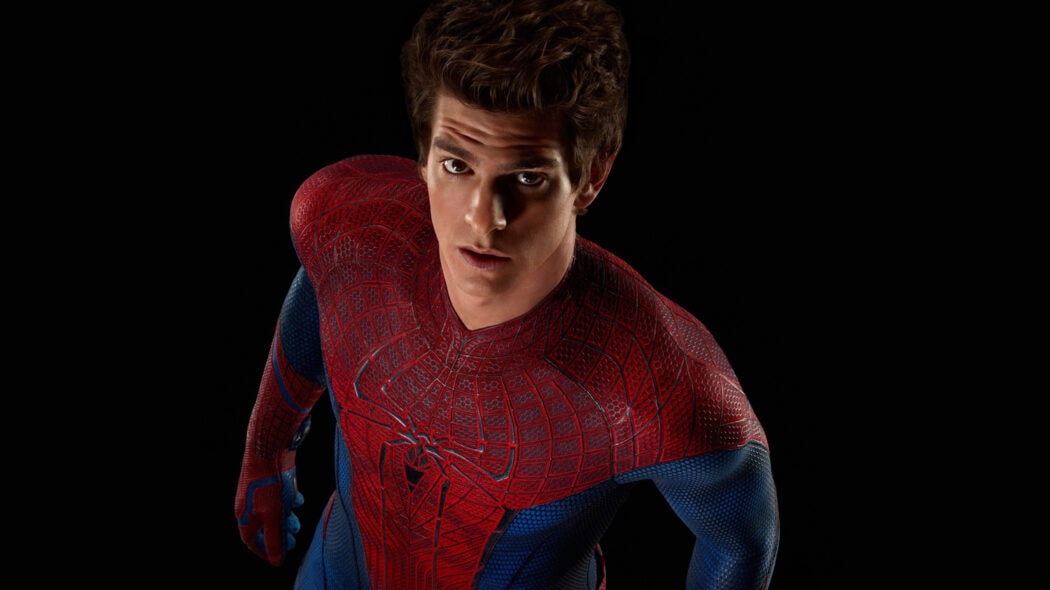 Andrew Garfield joked in a recent interview that Tobey Maguire forced him to join Spider-Man: No Way Home.

He said this during a recent interview with Deadline.

The interview was the first one which featured all three Spider-Men: Andrew Garfield, Tobey Maguire and Tom Holland.

They were all chatting about the movie they all just appeared in together.

This was when Maguire and Garfield were asked what convinced them to do the movie.

Here’s what Andrew Garfield said convinced him to join the Marvel and Sony Pictures movie:

Well I was just waiting to see if Tobey was going to do it and if Tobey was going to do it then I was like, ‘Well I have no choice’. I’d follow Tobey to the to the ends of the Earth, I’m a Lemming for Tobey. That was a sincerely a big part of it when I was approached about it, and again, it’s in a similar way to what Tobey was saying it was like ‘Oh the intention feels very pure here.’ It actually feels like a great creative idea and a great creative story. It wasn’t like they were just asking us to come and say ‘hi’ and then leave again but actually have us have our presence being in service to Tom, you know, being in service to Tom’s journey and where where he is as Peter Parker.

Would you like to see Andrew Garfield and Tobey Maguire play Spider-Man again?