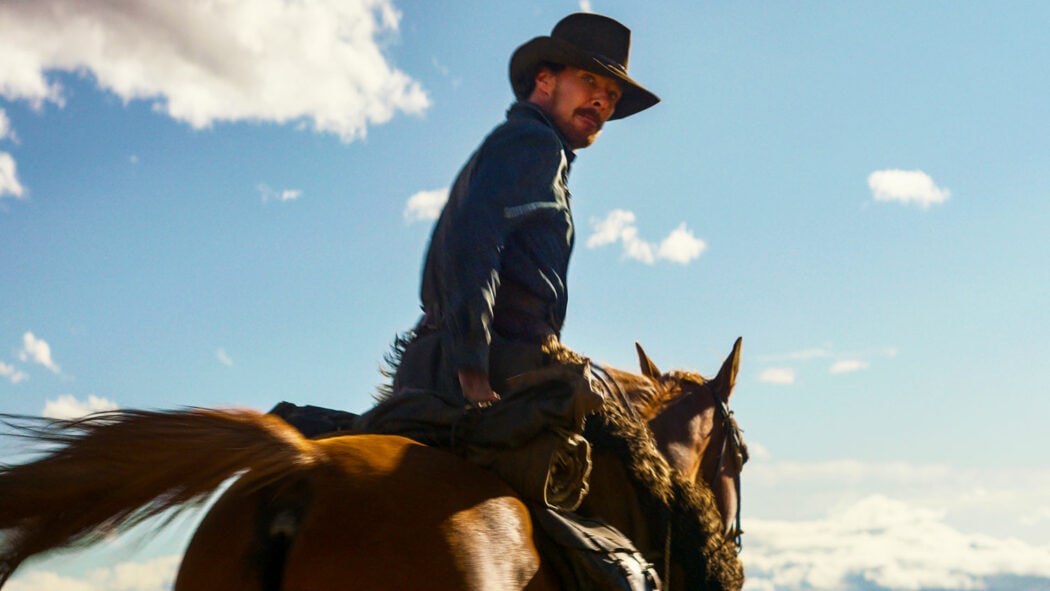 Western Films Are Back In Vogue Following Oscars Success

Western films are more popular than ever. Following a quiet period, the boom in cowboy movies is set to continue after The Power of the Dog was nominated for a string of 2022 Academy Awards and director Jane Campion won the Oscar for Best Director. 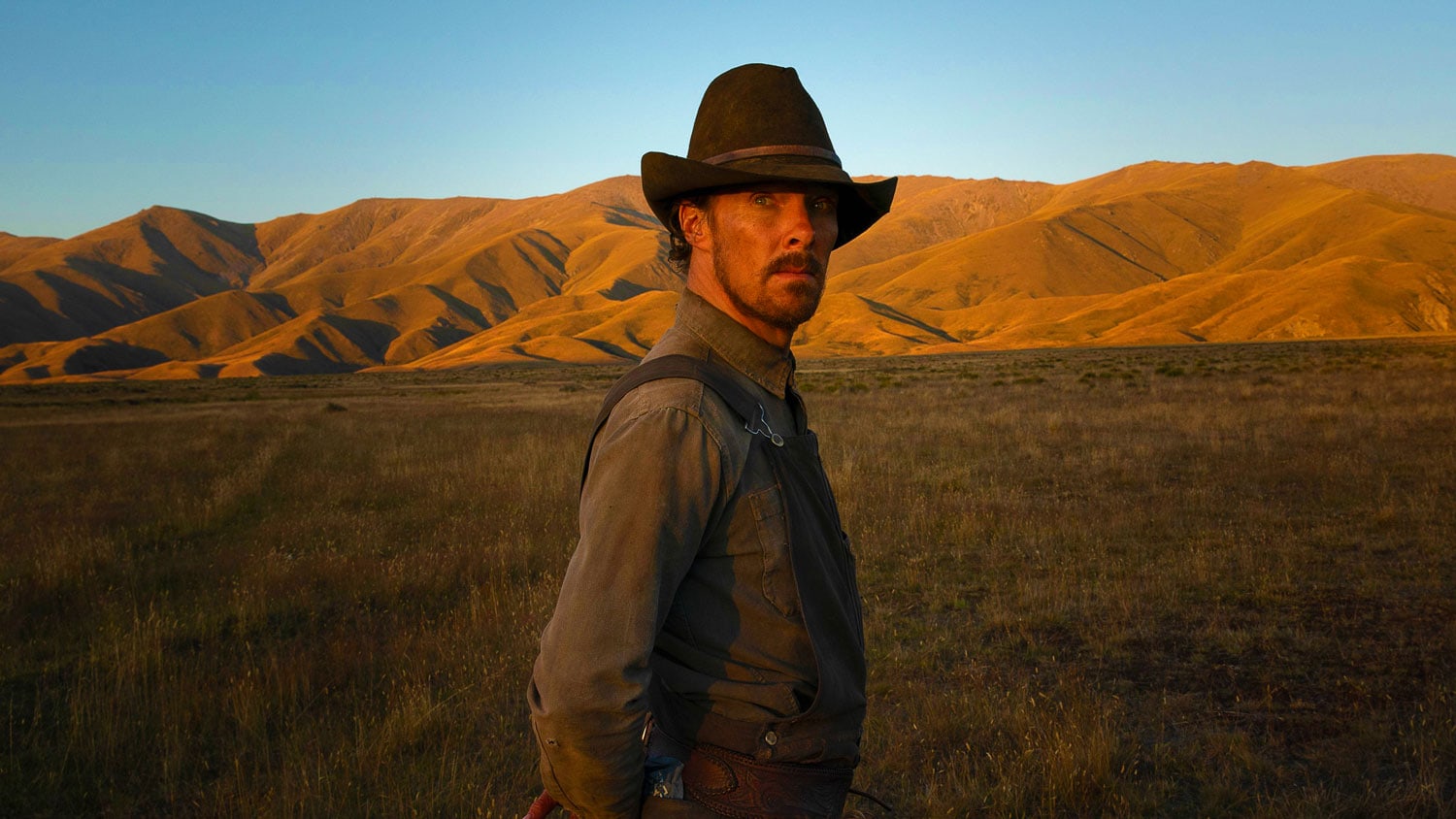 READ MORE: Could Logan Change Comic Book Movies For Ever?

The newly discovered popularity of the western genre is also reflected in another area of the entertainment industry. In the iGaming industry, there has been a boom in western-themed slots such as Wanted Dead or a Wild, Tombstone RIP, Dead or Alive II and Wild West Gold, which can be played via a new online casino bonus. The countless western-themed titles reflect the return to popularity of the western film genre over the past few years.

Cowboy movies do not always have to be set in the Civil War era, as demonstrated by the Netflix film Concrete Cowboy, starring Idris Elba, Caleb McLaughlin and Jharrel Jerome. The 2020 film is based on Ghetto Cowboy, a novel written by Greg Neri, and presents a contemporary version of urban African-American cowboys in Philadelphia.

The popular British actor Idris Elba also starred in the 2021 western film The Harder They Fall, along with Jonathan Majors, Zazie Beetz and Regina King. The film has won a series of accolades such as four awards at the African-American Film Critics Association, including Best Picture, six gongs at the Black Reel Awards and Best Action Film at the Hollywood Critics Association Awards.

New representations of the genre

Recent western films have constantly searched for a new way to represent the genre. For example, News of the World, the 2020 Universal Pictures western film distributed internationally by Netflix, tells the tale of a Civil War veteran played by Tom Hanks, who agrees to take a young girl, played by Helena Zengel, on a long journey back to her family.

UK western fans will be delighted to hear that the US streaming platform Paramount+ is launching on 22 June, which means they can access the American TV series 1883. The show is set in the period after the Civil War and stars Sam Elliott, Tim McGraw and the country music singer-turned-actress Faith Hill.

Ultimately, it is the success of The Power of the Dog that will lead to an increase in western films as filmmakers attempt to replicate the success of the movie. While the film had to be satisfied with the Best Director Oscar, the movie went one better at the 2022 Baftas, winning best picture and director.

Western films are enjoying tremendous popularity and this is likely to continue following the 12 Oscar nominations for The Power of the Dog. Recent western films have covered new themes and revisionist topics to take the genre to a new level and introduce age-old cowboy films to a brand-new audience. We can expect more exciting western titles in the future.