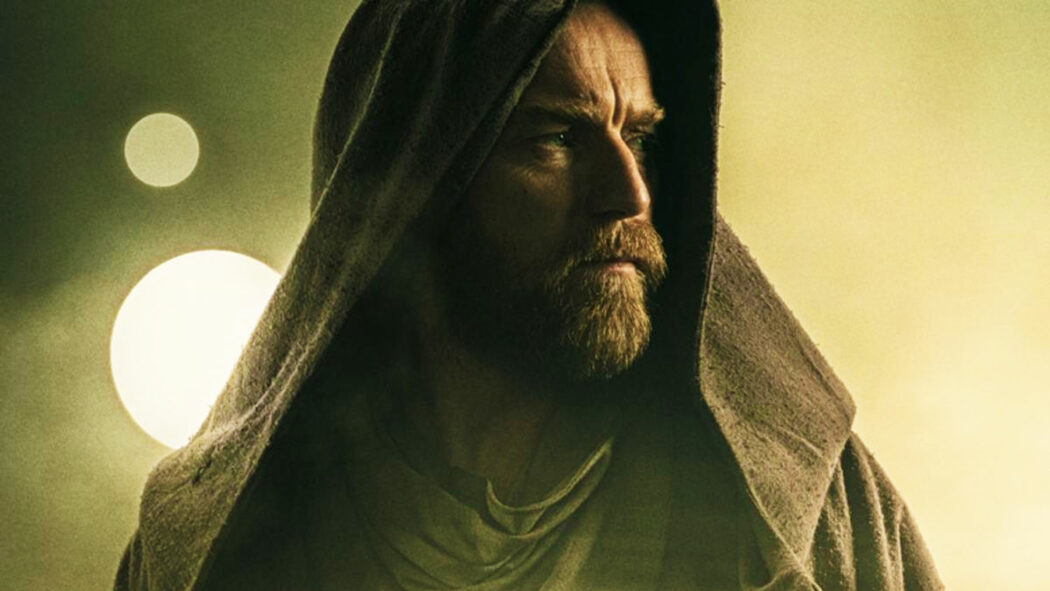 The Scottish actor, who plays the lead in the new Kenobi series, took to social media himself to reprimand all the people who sent horrible and racist DMs to Moses Ingram.

Ingram is playing Reva in the Obi-Wan Kenobi Disney Plus series and we thought she was brilliant in the first two episodes of the new Star Wars series.

Reva is an Inquisitor and she’s referred to as ‘Third Sister’, and she really, really wants to find Obi-Wan Kenobi.

However, even the Inquisitors question her methods and believe her search for Obi-Wan Kenobi is futile.

Yet, Reva ends up coming very close to capturing Kenobi in Episode 2, and if it wasn’t for The Grand Inquisitor’s (played by Rupert Friend) intervention, she might have been able to get her hands on the Jedi Master.

So, yes, we think Ingram is great as Reva and we cannot wait to see what happens next in the series. 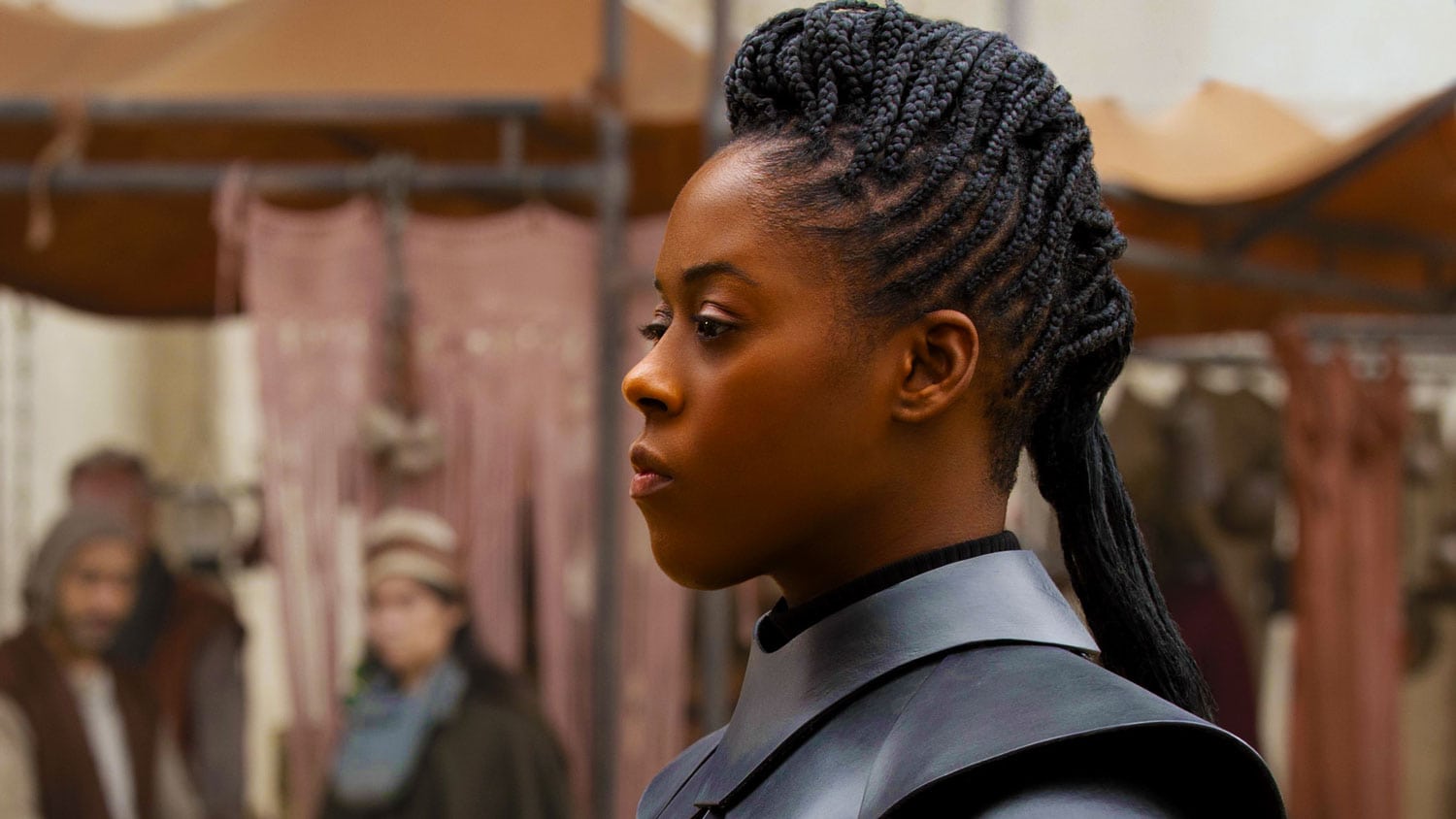 Ewan McGregor star recorded a personal message from inside his car, which was then shared via the Star Wars Twitter account.

Here’s what he had to say about the recent racist attacks on Ingram on social media.

This weekend, Star Wars fans made Obi-Wan Kenobi the most-watched Disney+ original series premiere of all time. And for that, I would say a big thank you, and it goes to show what this family can do when we all pull together. However, it seems that some of the fanbase have decided to attack Moses Ingram online and send her the most hateful, horrendous DMs, and I heard some of them this morning and it just broke my heart.