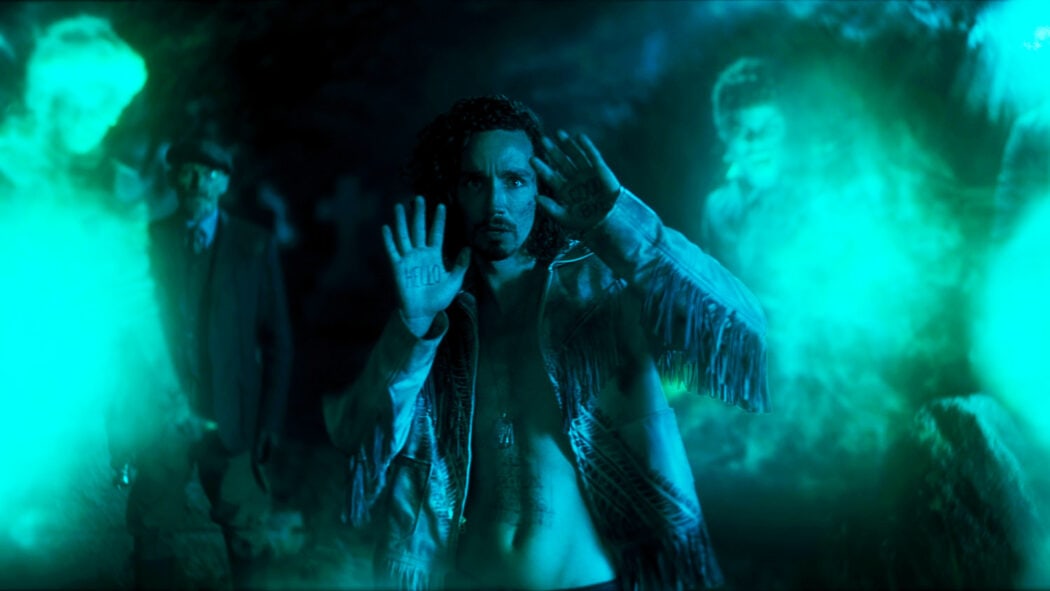 The Umbrella Academy Season 3 has just landed on Netflix and fans are already calling for Season 4 and what to know when its release date will be. The Umbrella Academy has been one of Netflix’s best-performing shows ever since the first season was released.

The second volume of Stranger Things is going to be released this Friday (July 1st). However, we want to know about The Umbrella Academy Season 4: whether it’s happening or not and when it could be released.

So, without any further ado, let’s talk about the potential fourth season of The Umbrella Academy.

Is The Umbrella Academy Season 4 happening? 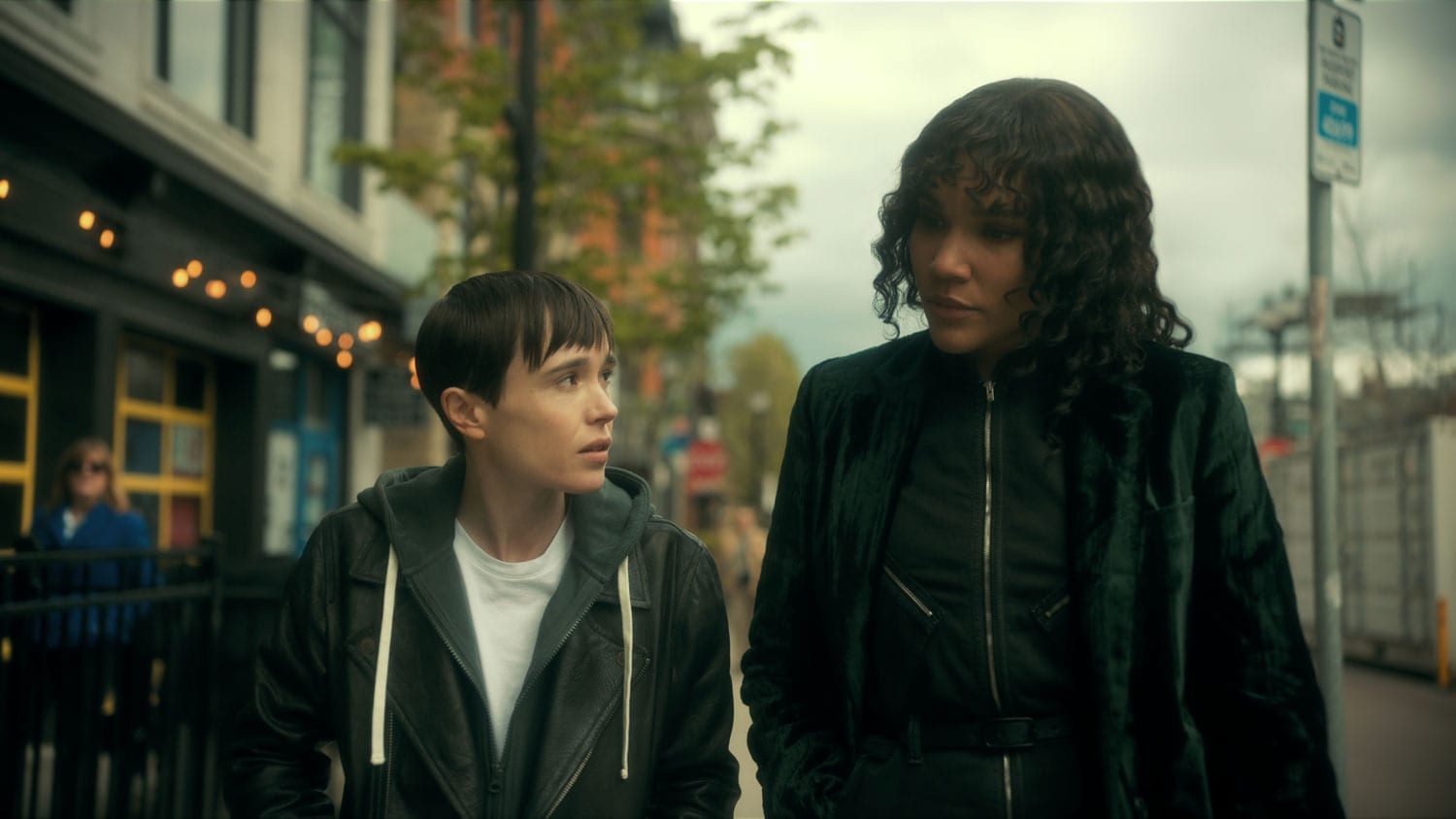 I know that most of you reading this would have already watched Season 3, but even so, I’m going to try and keep spoilers to a minimum. We’ve already discovered that Stranger Things Season 5 will be the show’s final season, but what about The Umbrella Academy?

Well, we have some good and bad news for you as far as The Umbrella Academy Season 4’s concerned. The show’s showrunner and creator Steve Blackman recently told The Wrap that he pitched Season 4 to Netflix.

However, he also revealed that the fourth season of the show hasn’t officially been given the greenlight by Netflix. So, that is the good news, but the bad news is that Season 4 might very well be the show’s final season.

When will The Umbrella Academy Season 4 be released? 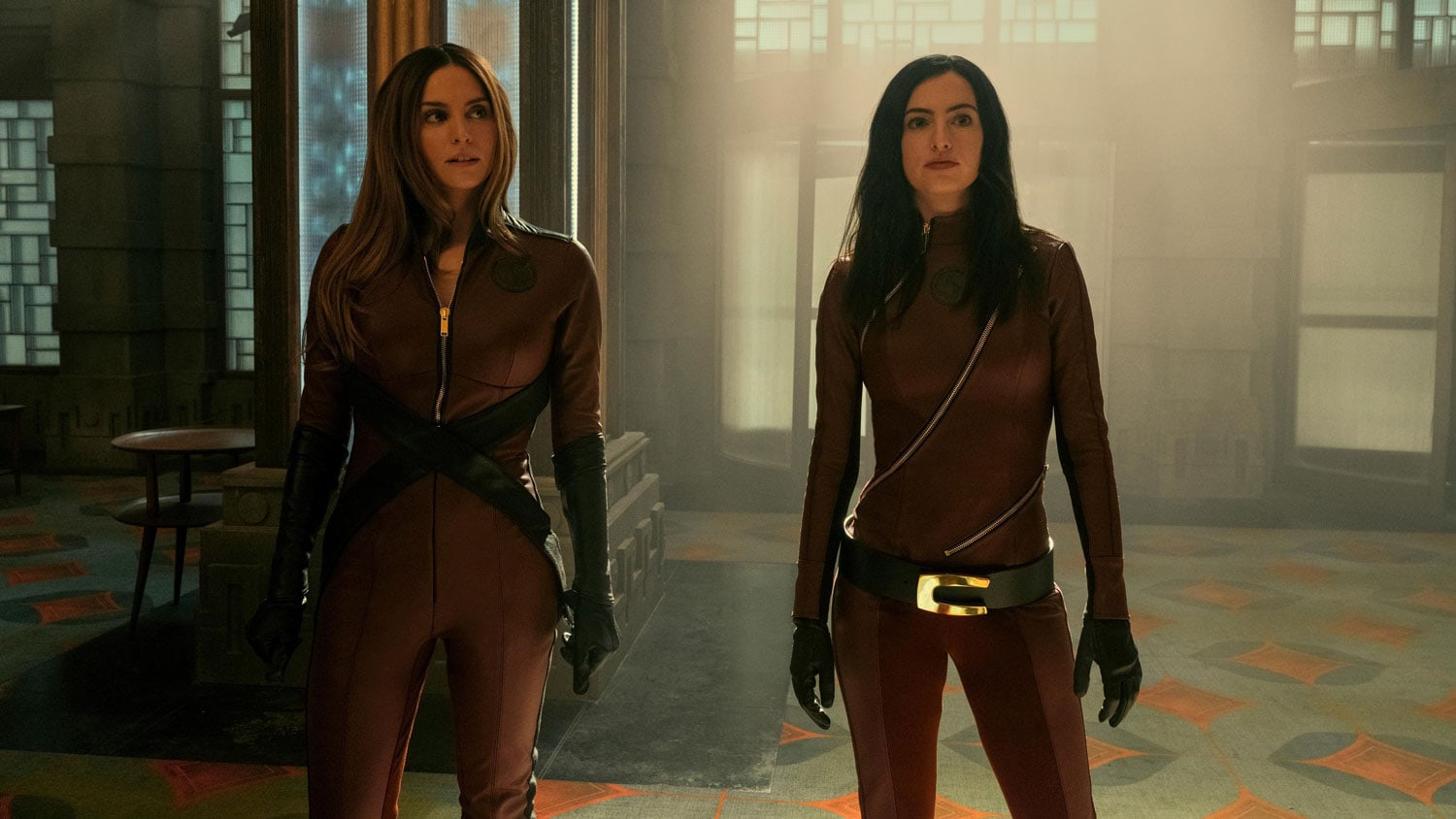 Here’s what Steve Blackman had to say about his pitch for Season 4:

I think inevitably if we got a Season 4, it’s going towards an endgame. I think at a certain point, I’m not sure where we’d go after Season 4. We have to be careful. My plan for next year is not to continually tread on the same ground we have before. It’s a challenge to come up with a new way to subvert this storyline, and I think we have an idea how to do that. But I think if we got to Season Four, it would be a great ending for the run of the show. I’m not saying I couldn’t do more, but you know, I think that would be very satisfying for the audience, four seasons.

Blackman later revealed that he always “knew in my head what I thought the first four seasons are.” He then went on to add that he’d be open to dreaming up another season’s worth of super-powered action if “we’re so lucky to have more of that.”

As far as a release date’s concerned, I would expect Season 4 to be released next year, 2023. I would say that the series might be released towards the end of the year.

Who’s going to star in the fourth season? 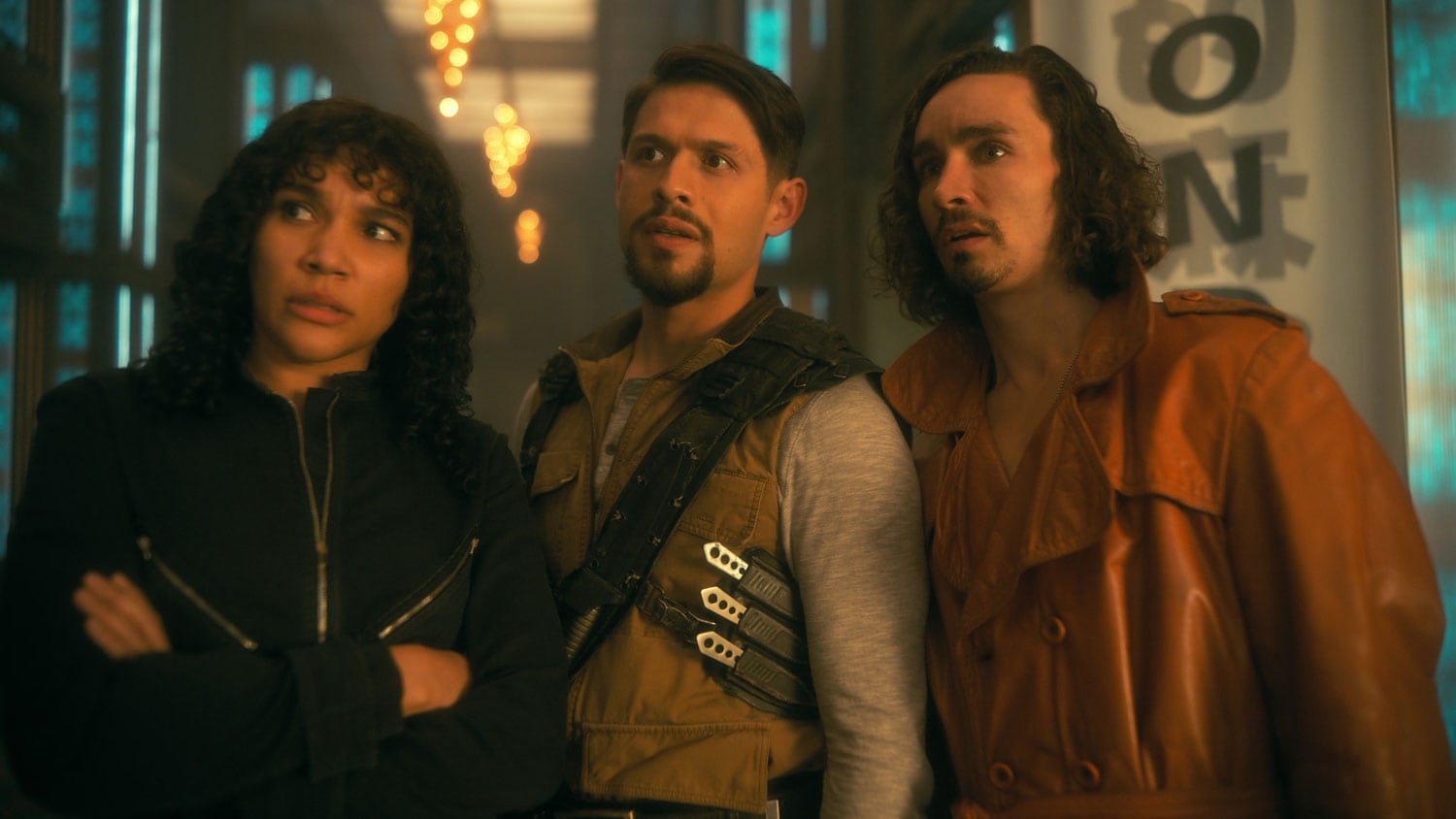 As far as The Umbrella Academy Season 4’s story’s concerned, Blackman revealed that he wants to strip our friends of their powers, which would be a really interesting way to go.

“I want to pose to the viewer and the fan, ‘Would they be happier without their powers?’ I mean, all they do is complain about being who they are,” he said.

Would you like to see The Umbrella Academy be stripped of their superpowers in Season 4?

What do you make of this feature? Are you looking forward to watching The Umbrella Academy Season 4 on Netflix? Let us know your thoughts in the comments below.