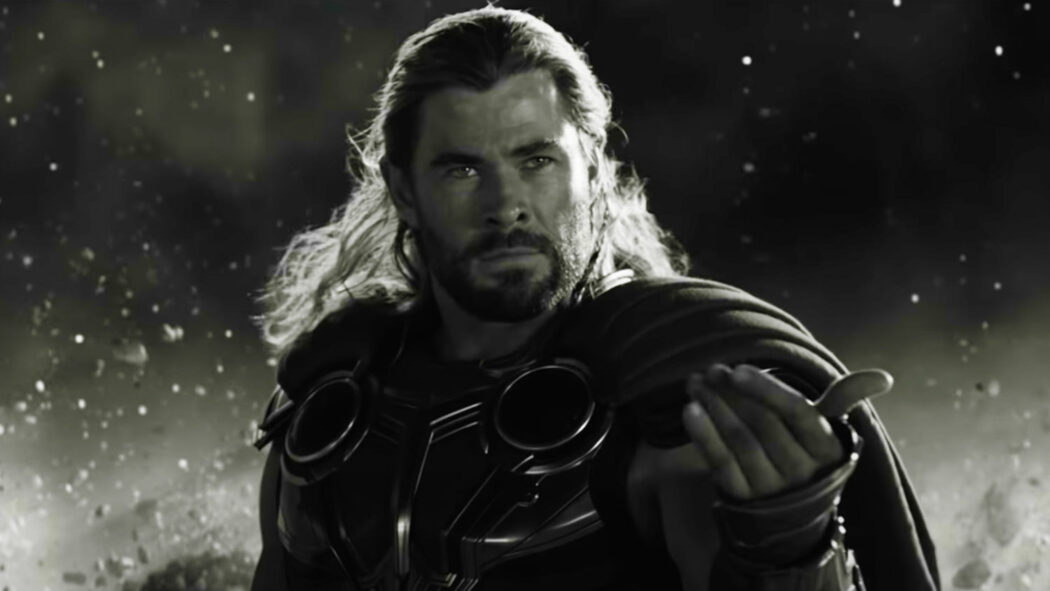 Taika Waititi has revealed that he is open to returning for Thor 5, but he would only do it if Chris Hemsworth returned as Thor.

I might be one of the only people who actually enjoyed Thor: Love And Thunder.

I thought there were issues with the movie, but I did have a good time with it.

I do like the combination of Taika Waititi and Chris Hemsworth and I think it really works.

However, there has been a lot of negativity towards Thor: Love And Thunder.

That said, Taika would like to make a Thor 5, and I think he should get to do it.

Here’s what Taika Waititi had to say when he was asked whether he would make another Thor movie:

I would definitely do one, but only if Chris did it. But it would need to be something surprising and unexpected for me to want to do it. Like what would be the new take? The battles and all the fighting is fine, but I would want something that feels unexpected when it comes to the story. Like making just a $5 million movie with no fighting at all, just Thor on a road trip. Like “Nebraska.” 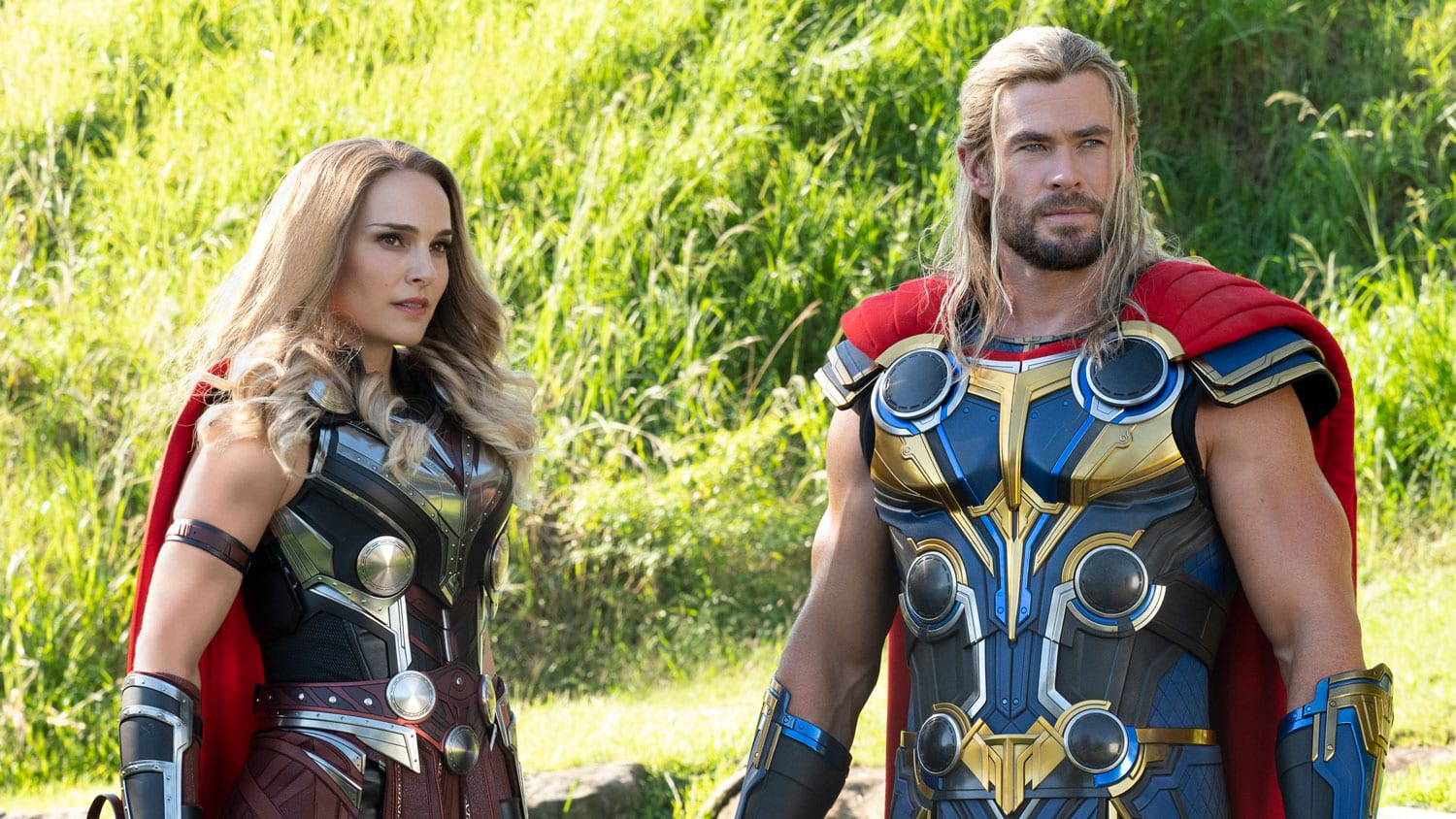 At the very end of the movie, it says “Thor will return”.

So, it does sound as though there’s another Thor movie on the horizon.

Chris Hemsworth has been saying that he would like to play the character again.

However, he’s not been too convincing and has been saying that it would have to be a really good script.

I also think that Hemsworth would want Waititi to be involved in making the film.

I would like to see one last Thor movie and I think that Taika and Chris should get to work together on the movie.

I expect they would have learnt from their mistakes in Thor: Love And Thunder.

Would you like to see Taika Waititi and Chris Hemsworth make Thor 5?