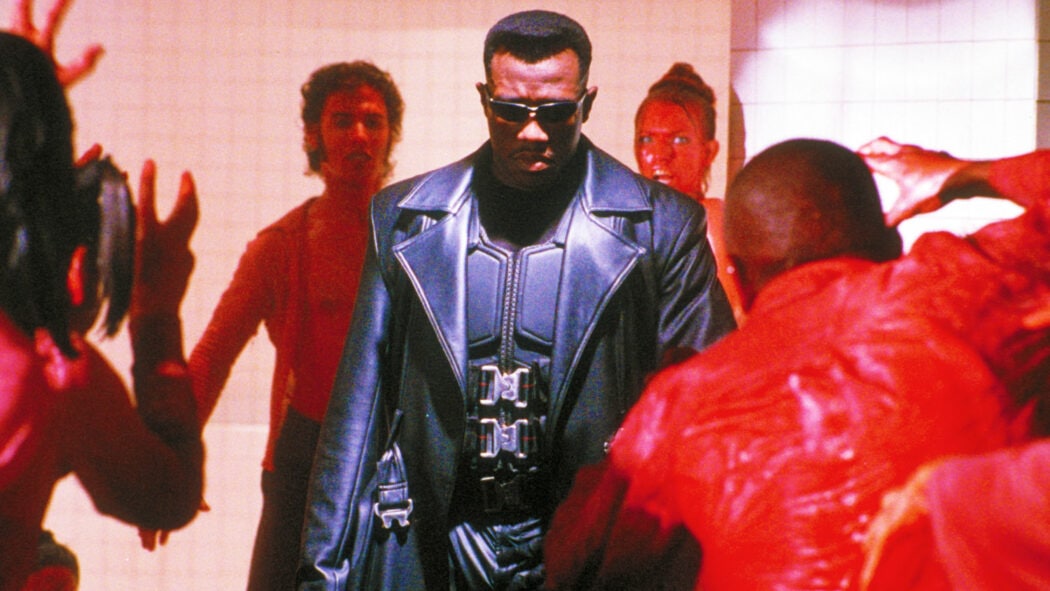 Wesley Snipes Reflects On The Enduring Legacy Of His Blade Movies

Wesley Snipes has been reflecting on the enduring legacy of his Blade movies, and they are some of the very best comic book movies we’ve ever seen!

There was something very special about Wesley Snipes’ Blade movies.

When the first one was released in 1998, we had never seen anything like it.

It was dark, violent, bloody and featured some incredible action mainly courtesy of Wesley Snipes.

The movies (well, the first two) have really stood the test of time.

The first movie was directed by Stephen Norrington and the second movie was helmed by Guillermo Del Torro.

The third film in the franchise, Blade Trinity, was directed by David S. Goyer and it wasn’t as good as the first two.

That said, these movies have really seen an enduring legacy and are still talked about today.

Wesley Snipes reflected on this during a recent interview with ComicBookMovie.

Wesley Snipes should get to play his version of Blade again!

READ MORE: Wesley Snipes Rumoured To Be In Talks To Play The Villain In The MCU Blade Movie

Here’s what Snipes said about Blade and its lasting legacy during an interview with ComicBookMovie.

It’s amazing. In the beginning, my motivation for doing the first Blade project was to have fun and to do something I knew my homeboys and homegirls would absolutely love. The ones from the martial arts world. The ones from the Shaft world, and the ones who love Kung-fu and all that.

We knew that would be attractive to that niche audience, but I had no idea it would have broader appeal. However, it was a good lesson. It taught us what was possible. A lot of things we didn’t imagine because we didn’t have the technical tools at the time, but we have them now. It’s a great time for us and I’m giddy over the possibility of the potential of doing some of the things we had imagined with the tools we now have available with this particular project.

Are you as big a fan of Wesley Snipes’ take on Blade as we are?