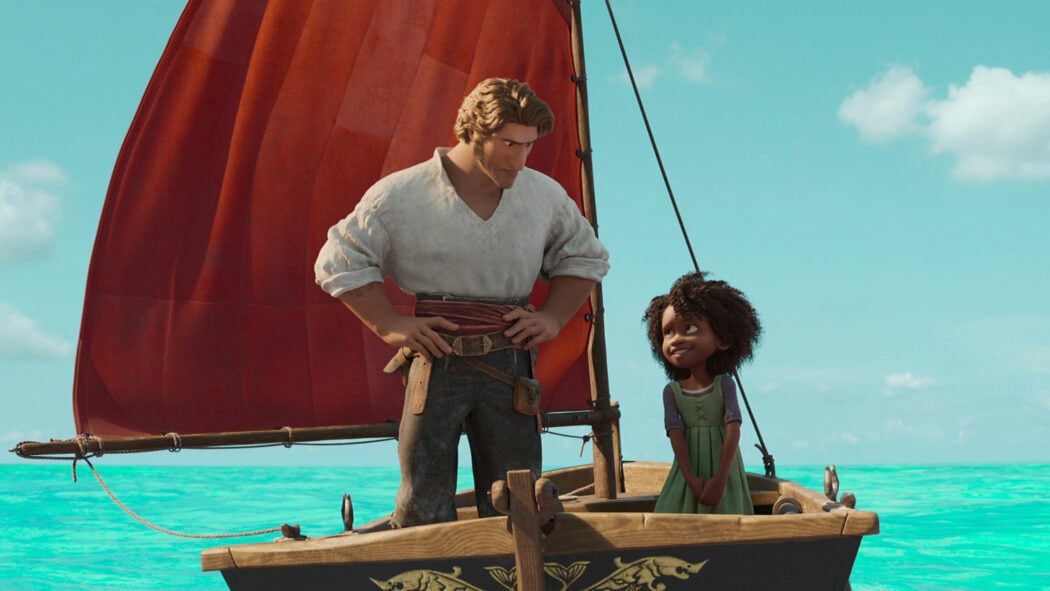 A new animated movie has been dominating Netflix’s Top 10 movie chart and people have really been loving this new movie.

The movie in question is called The Sea Beast and it’s really been getting people talking.

People have been raving about the movie on social media.

One person wrote: “The Sea Beast was so!! Good!!! Maisie and Blue sometimes a girl and her pet sea beast can be something so personal.”

A third fan of the movie said: “The Sea Beast was brilliant Great pace, gorgeous animation and a decent story. Definitely gonna be rewatching this.” 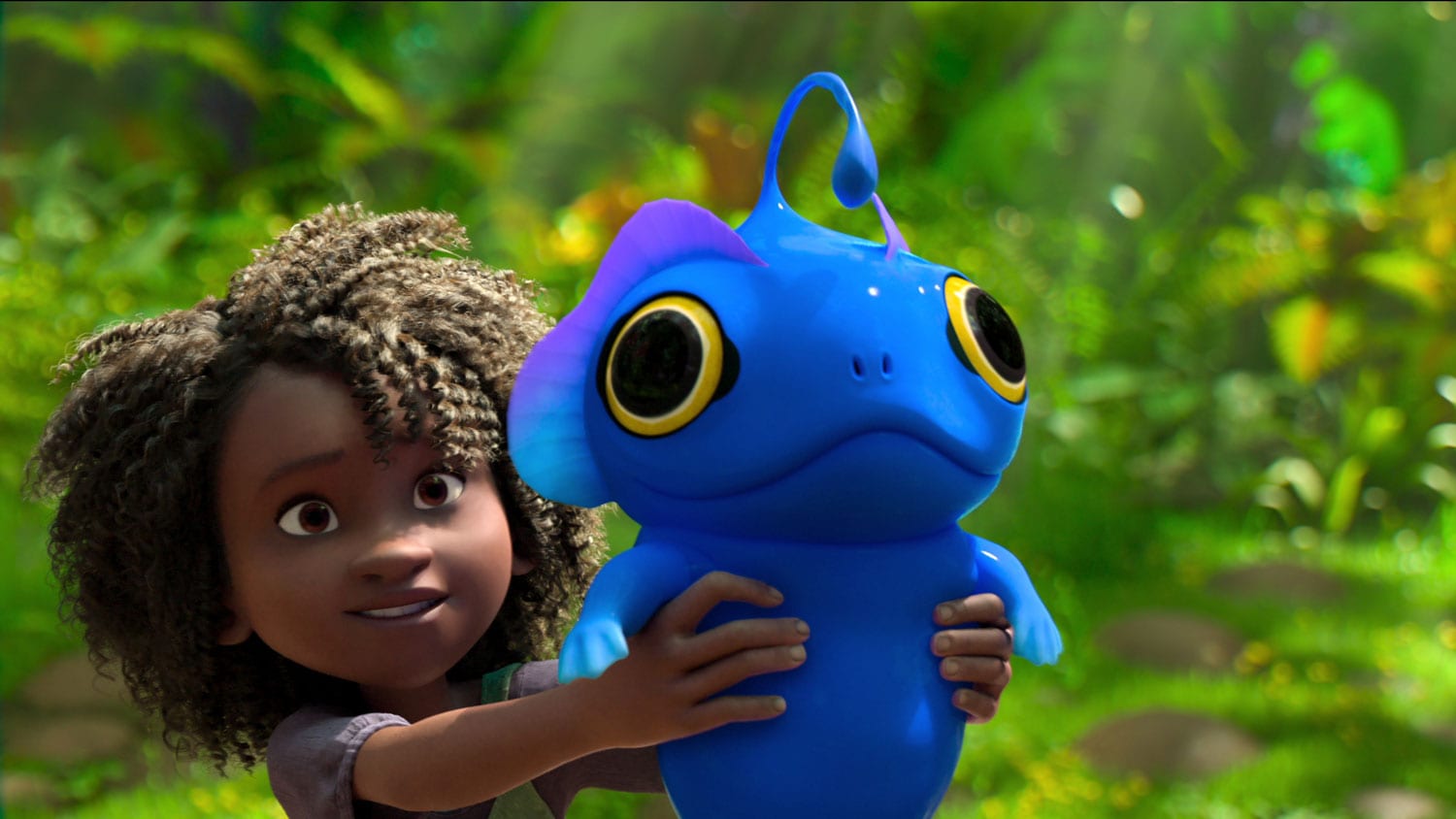 In an era when terrifying beasts roamed the seas, monster hunters were celebrated heroes – and none were more beloved than the great Jacob Holland. But when young Maisie Brumble stows away on his fabled ship, he’s saddled with an unexpected ally. Together they embark on an epic journey into uncharted waters and make history. From Academy Award-winning filmmaker Chris Williams (Moana, Big Hero Six, Bolt), The Sea Beast takes us to where the map ends, and the true adventure begins.

Have you watched The Sea Beast on Netflix yet?