It had been previously believed that Taika Waititi’s Star Wars film was going to be released in 2023, however, it seems as though it won’t be coming out next year.

This was hinted at by Taika Waititi himself during a recent interview with TheWrap.

Before Waititi’s interview with TheWrap, it was believed that he would be filming the movie this year.

However, Waititi actually revealed that he hasn’t even finished the movie’s script yet.

Lucasfilm President, Kathleen Kennedy had stated that Waititi’s Star Wars movie will be the next one to be released.

Patty Jenkins’ Star Wars: Rogue Squadron movie was widely believed to be coming out first, but that movie’s been delayed.

As for Kevin Feige’s Star Wars film, the movie is still in very early development.

When will Taika Waititi’s Star Wars movie be released? 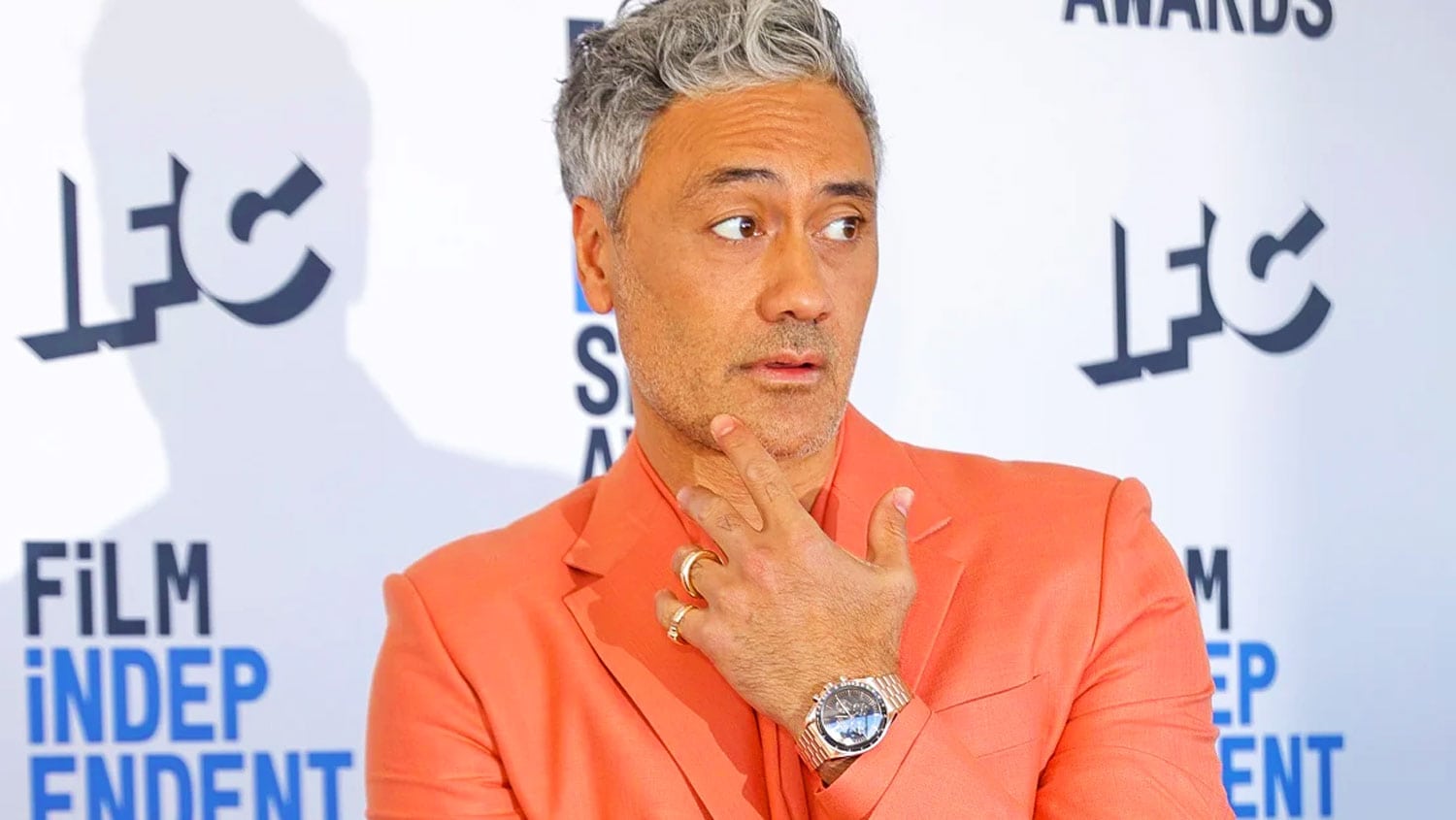 Here’s what Waititi said when he was asked whether he’d be shooting his Star Wars movie this year:

Not this year. I’m going to be in New Zealand from August until the end of the year with Our Flag Means Death and Time Bandits and during that time I will still be writing. I’m still trying to figure out what the story is.

It has been previously reported that Waititi’s Star Wars film was going to be completely different from what we’ve seen in the universe before.

It’ll focus on new characters and it’s reported that the movie will expand the Star Wars universe.

However, in an interview with The New York Times, Waititi also revealed that he’s still trying to come up with the idea, which will decide how they proceed.

I’m trying to write the Star Wars idea at the moment. I’ve got to see how that goes, because once I submit it, that might determine when it gets made or if it gets made, even.

All of this means that Waititi’s Star Wars movie will not be released on 2023, which is when Kennedy was originally planning on releasing the film.