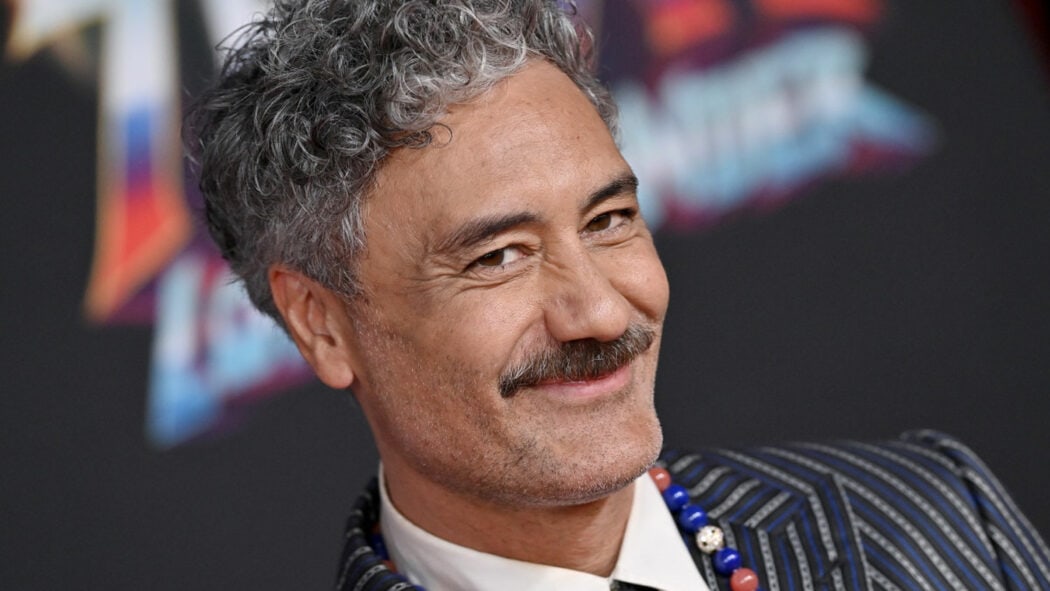 It seems as though Taika Waititi – director and writer and star of Thor: Love And Thunder – took a shot at Zack Snyder’s Justice League.

Well, he actually took a shot at all director cuts of movies.

He did this during an interview with NME and I’m pretty sure that reading between the lines, Taika was talking about Zack Snyder’s Justice League.

Anyway, here’s what he had to say when he was asked whether he’ll ever release a director’s cut of Thor: Love And Thunder:

It’s the ‘four and a half hours long’ bit of Taika’s quote that makes me think that he’s referencing Zack Snyder’s Justice League.

I’m also pretty sure that he’s watched the movie, or at least a bit of it, and I don’t think he enjoyed it all that much.

It’s true that director’s cuts of movies are long, sometimes they are too long.

However, I will also say that sometimes, they can be a lot better than the movie was released in cinemas.

Yes, I think that editing down some movies can be a good thing.

However, sometimes, when studios get too involved in the editing process, they can end up removing the movie’s soul and really end up ruining it.