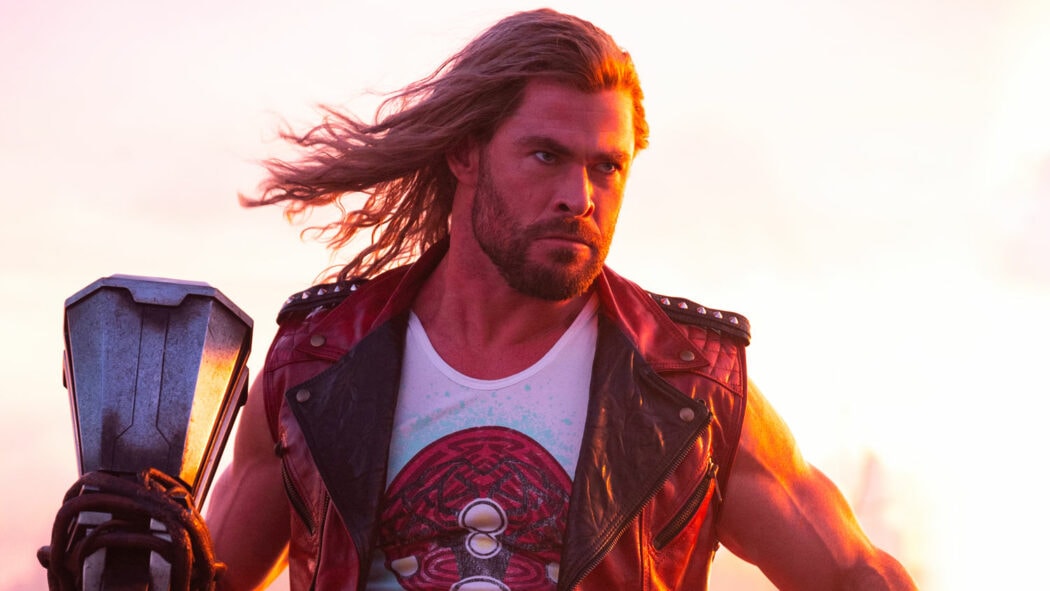 It’s being reported that Chris Hemsworth is going to cameo in the upcoming Deadpool 3 movie, which I would really love to see!

This rumour comes to us via Giant Freakin Robot.

According to the outlet, their sources have informed them that Chris Hemsworth will be appearing in the third Deadpool movie.

It was reported not too long ago that Shawn Levy is going to be directing the picture.

The movie’s script has been written by Wendy Molyneux and Lizzie Molyneux-Logelin.

It was also reported not too long ago that Rhett Reese, Ryan Reynolds and Paul Wernick were all reworking the script together slightly.

Kevin Feige also revealed that the movie would be Marvel’s very first R-rated picture, which I’m really excited to see!

What will Chris Hemsworth get up to in Deadpool 3? 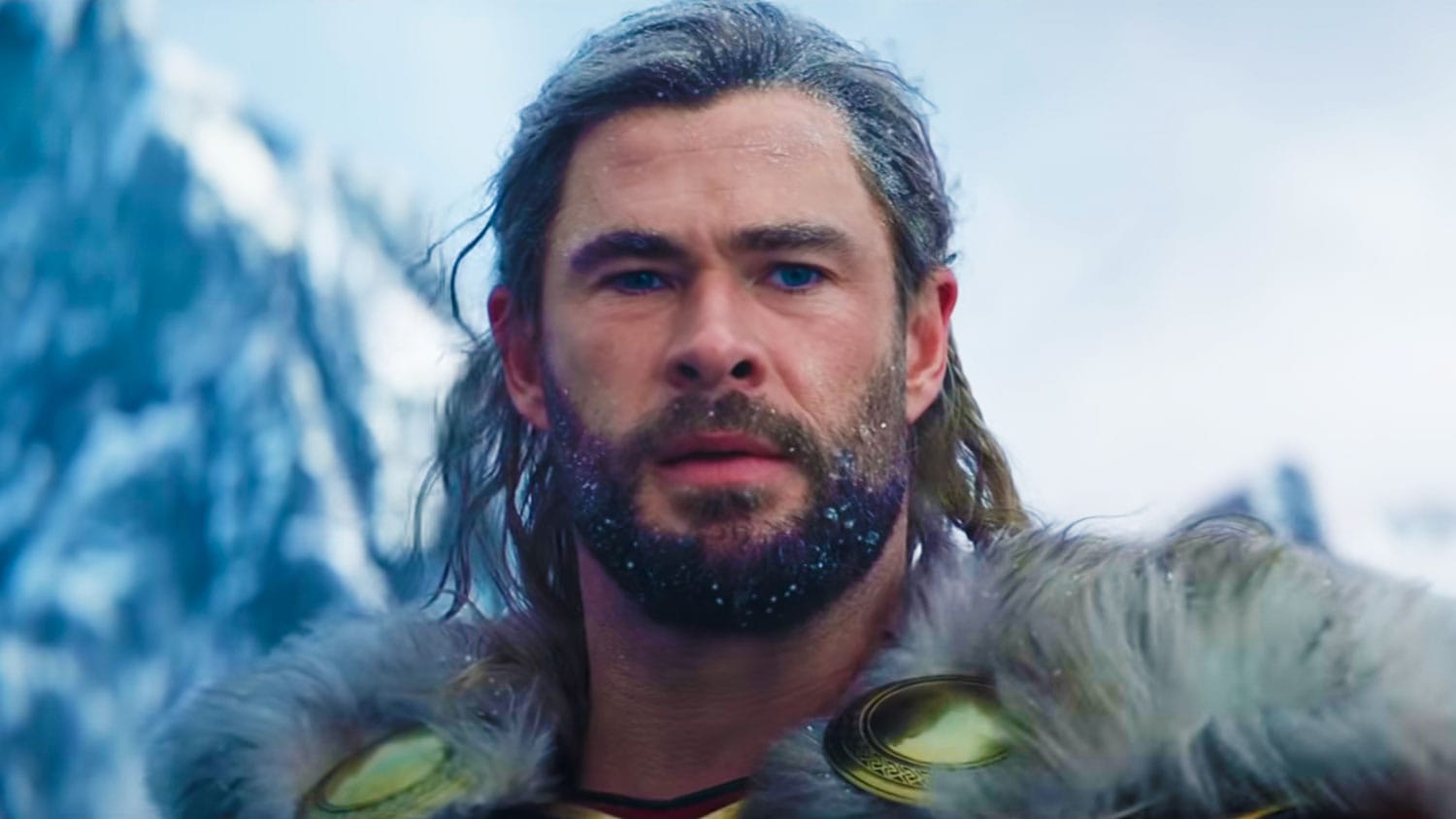 We still don’t know how a Chris Hemsworth cameo in Deadpool 3 would work.

However, we’ve seen some incredible cameos in Deadpool movies in the past.

Deadpool 2, for instance, had a great cameo from Brad Pitt.

It was literally a ‘blink-and-you’ll-miss-it moment’, but a great one!

I would love to see Chris get to really showcase his comedy acting chops in Deadpool 3.

He’s proven time and time again that he’s great at comedy, and I think he and Ryan Reynolds would work very well together.

Would you like to see Chris Hemsworth cameo in the upcoming Deadpool 3 movie?