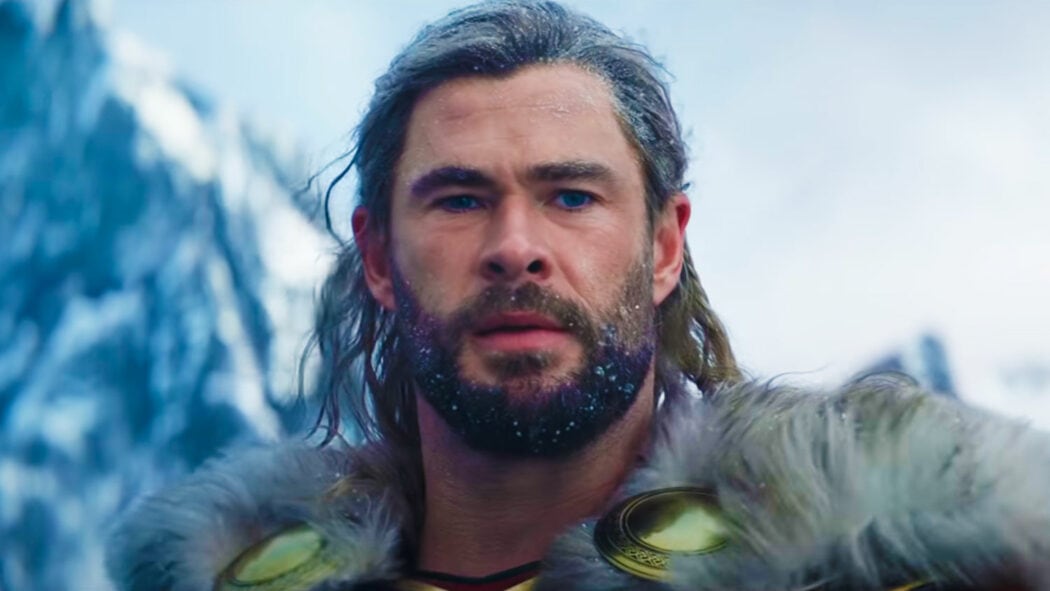 Thor: Love And Thunder Will Be Released Early In The UK

It’s been revealed that the upcoming Marvel Cinematic Universe movie, Thor: Love And Thunder (Thor 4) is going to be released a whole day earlier in the UK!

Originally, Thor: Love And Thunder was going to be released in the UK on the same day as in the United States.

However, that’s now been changed and Marvel has opted to have the movie be released in the UK a day before its US release.

This news was confirmed by Digital Spy.

So, Thor: Love And Thunder’s original UK release date was July 8th – like in the US – but it’s now being released on July 7th!

This means that we lucky people living in the United Kingdom will get to watch the movie a whole day before our American cousins.

Thor: Love And Thunder will be released a day early in the UK! 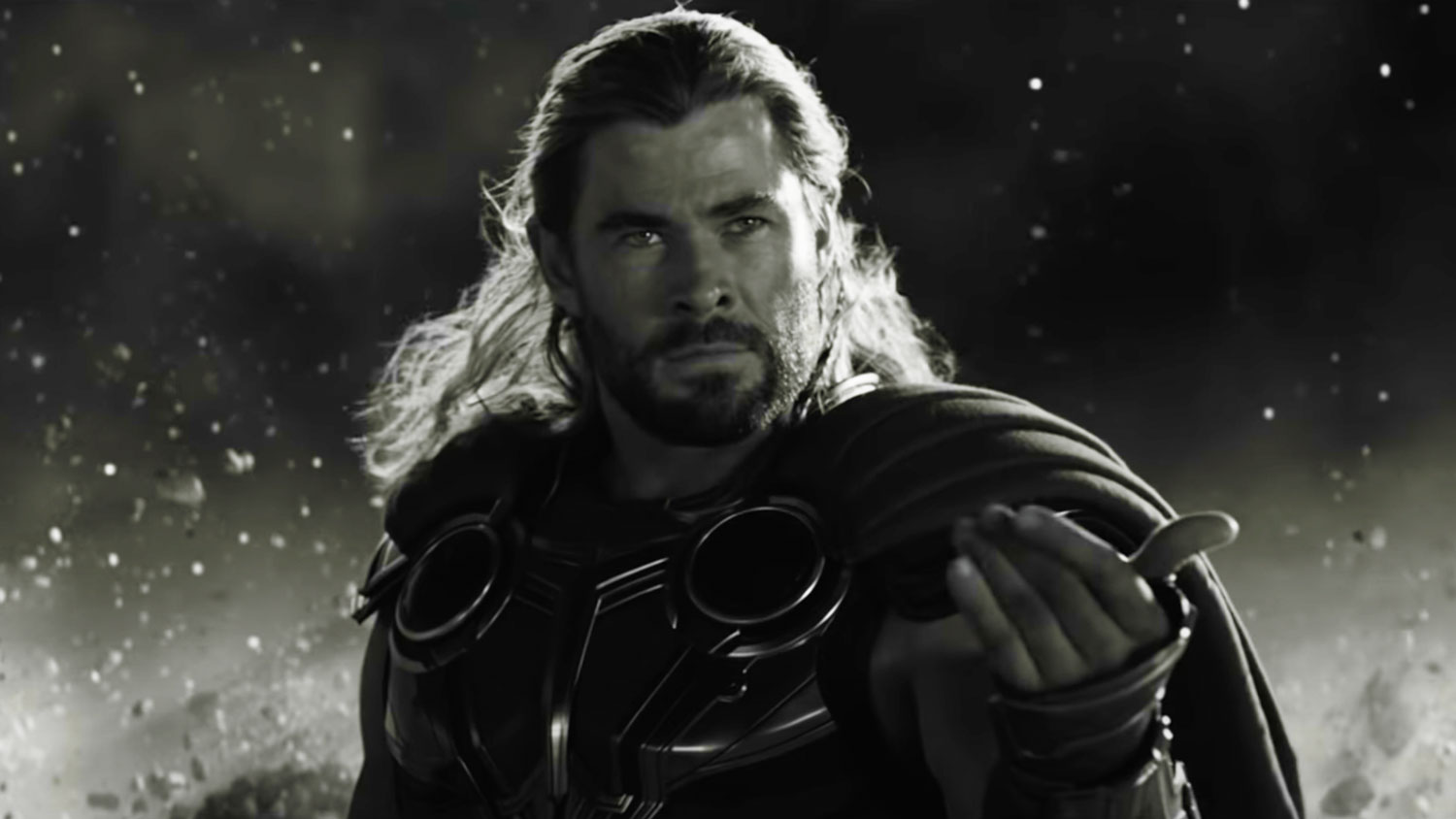 This will be Taika Waititi’s second Thor movie and I think this will be far more bonkers and out there than his first movie, Thor: Ragnarok, was.

I loved Thor: Ragnarok, but I’m never going to say no to a Thor movie that’s got even more of his unique style, tone and sense of humour in it.

Waititi didn’t write his first Thor movie, but he did write Love And Thunder.

I think this will result in a much stronger and more insane movie than the one he delivered previously.

Are you looking forward to watching Thor: Love And Thunder when it’s finally released wherever you live?