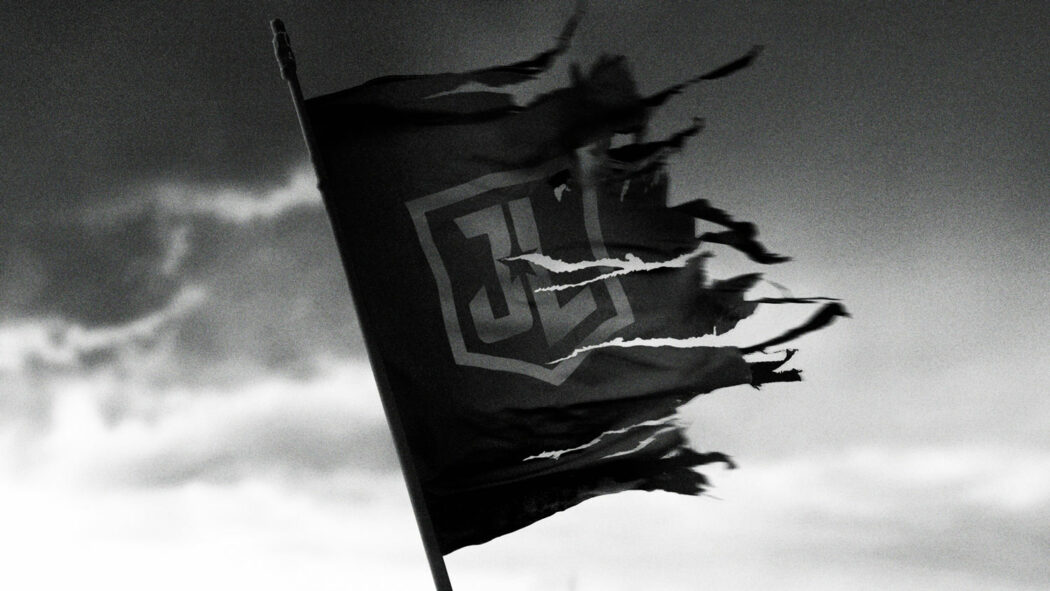 Fans of Zack Snyder’s cut of Justice League have taken to Twitter to call for Warner Bros Discovery to restore the SnyderVerse.

There have been so many reports recently about the SnyderVerse fans on social media being bots.

This mainly came after Rolling Stone published an article in which they claimed that 13% of the SnyderVerse fans online were bots.

That kind of blew up, and honestly, 13% is a rather big number, but it’s still not huge, and it still showed that there were a lot of ‘real’ people calling for the Snyder Cut to be released.

The Release The Snyder Cut movement online was immense, and they are now called the Restore The SnyderVerse movement.

They are now taking to Twitter to call for Warner Bros Discovery to restore the SnyderVerse.

It’s resulted in Zack Snyder, Justice League and Restore The SnyderVerse all trending on Twitter. 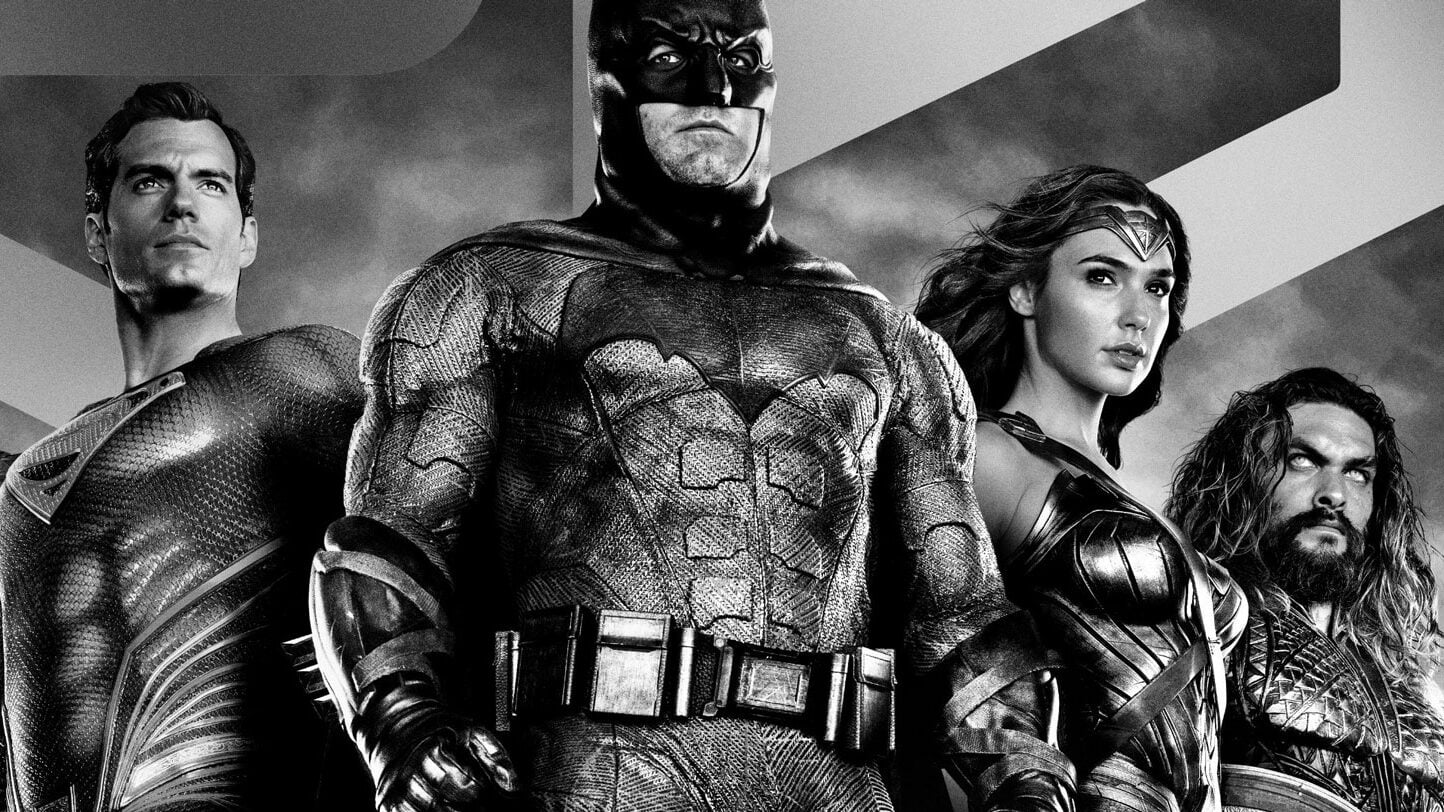 Here’s just a small sample of what some of the SnyderVerse fans have been saying on Twitter:

hi, i'm alejandro from mexico and i would like zack snyder to finish his DCEU story please @wbd#RestoreTheSnyderVerse@CutAyer
pass it on pic.twitter.com/iC0RaWgKf4

Hello my name is Klisman, and I wish with all my heart that Zack Snyder manages to finish his vision with the history of the DCEU. @wbd please #RestoreTheSnyderVerse Pass it on pic.twitter.com/d7rlaSCqEO pic.twitter.com/XFq4u9TjGk

I want to watch David Ayer's Suicide Squad, and Zack Snyder has to finish his story for the real DCEU. We also want other Snyderverse projects like Ben Affleck's Batman solo and Man of Steel 2.
We fans are fighting for the real DC.
Please #RestoreTheSnyderVerse pic.twitter.com/kfarCtsl1F

So, they’ve all been sharing the same letter to Warner Bros Discovery.

Here’s what they wrote in this letter to the studio:

After the completion of Warner Brothers Discovery merger, the fans believe that the new regime in charge will listen to their call and bring back director Zack Snyder to finish his DCEU story. The “Snyder Cut” movement was a success when Zack Snyder’s Justice League was finally released on HBO MAX in early 2021, after fans had campaigned for nearly four years. The film was very well received by the fans as well as the general audience, which led to the new fan-led campaign : #RESTORETHESNYDERVERSE

Will Warner Bros Discovery listen to the fans? 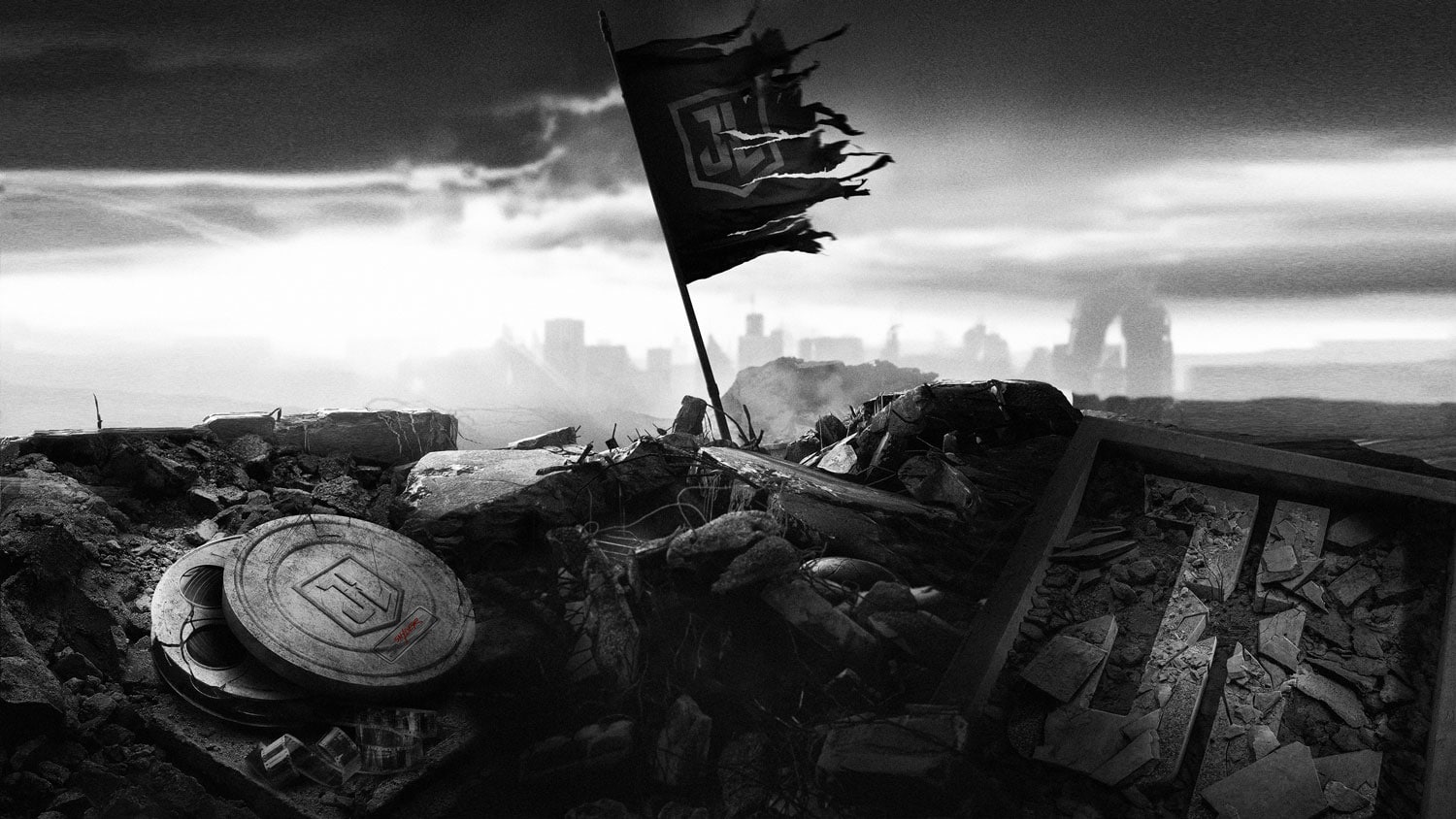 So, will Warner Bros Discovery listen to the fans and restore the SnyderVerse?

In all honesty, no. I don’t think they will.

Especially if what was written in Rolling Stone’s article is true, I doubt that Warner Bros and Zack Snyder will want to work with one another again.

I think that working relationship’s been irreparably broken. But, never say never.

However, what I think could happen is that Warner Bros Discovery brings back Henry Cavill’s Superman to the big screen.

The SnyderVerse might not be ‘restored’ but the heroes will return 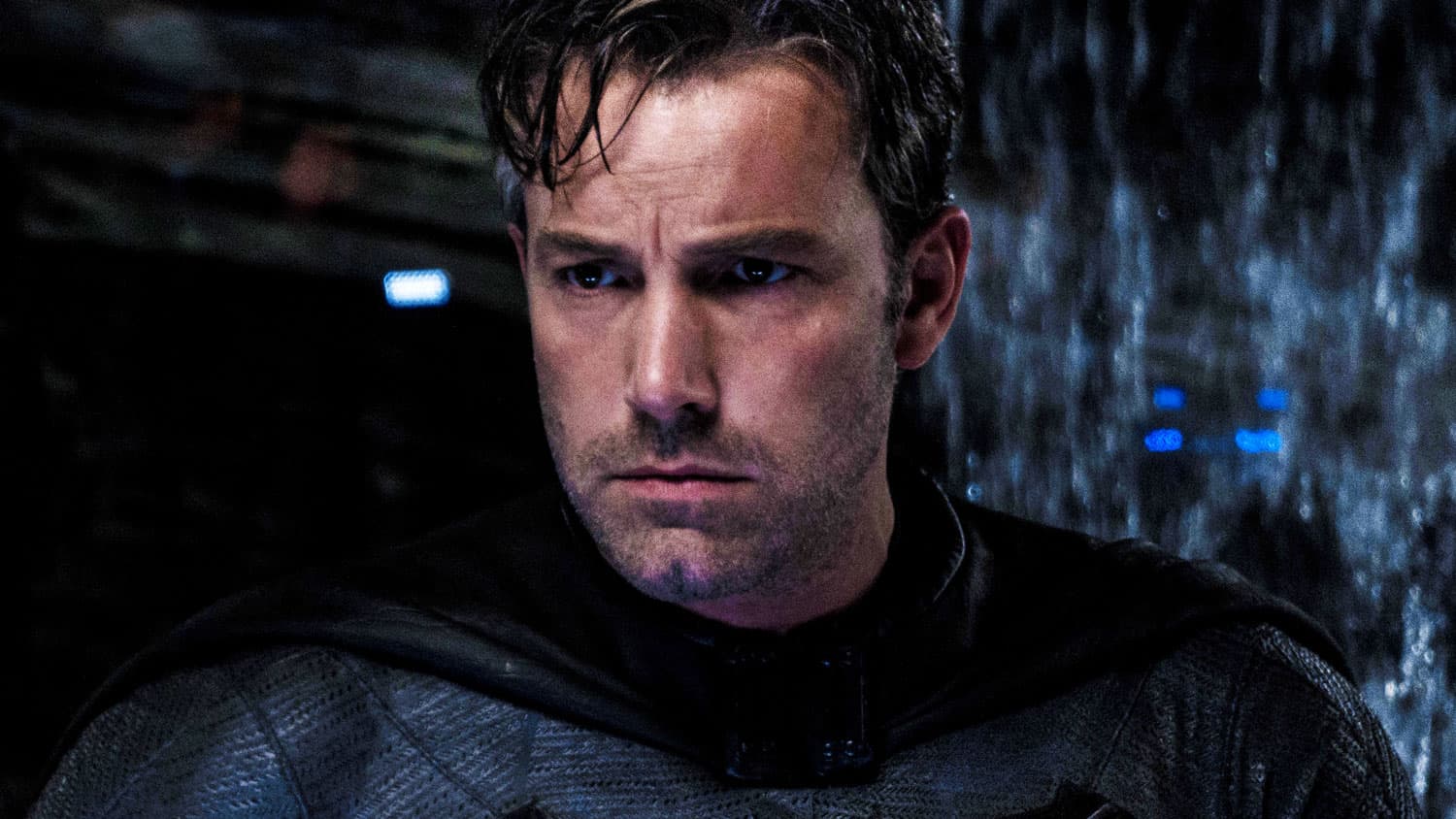 I don’t think that will be enough for many fans out there. However, I do think it would be a step in the right direction.

We’re already getting Ben Affleck returning as Batman in Aquaman 2 and The Flash movie.

It wouldn’t be a big leap to think that Warner Bros would also bring Cavill back.

There were rumours that they were going to announce Cavill’s return at San Diego Comic-Con.

That didn’t happen, but it sounds as though Cavill caught Covid whilst filming The Witcher Season 3, which might have been the reason why he didn’t show.

Do you think that Warner Bros Discovery should restore the SnyderVerse?