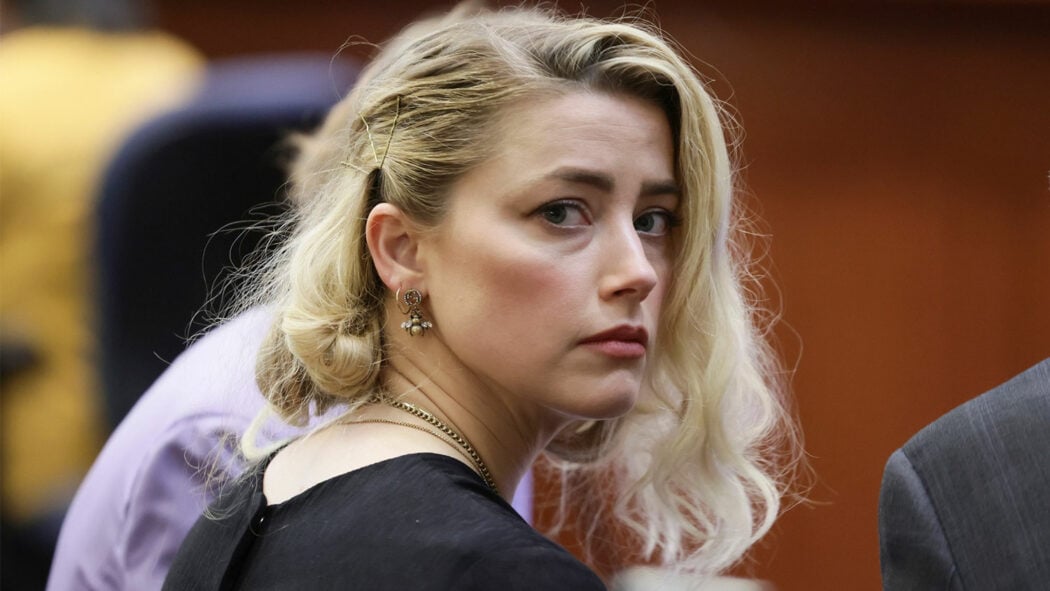 It’s been revealed that Amber Heard’s lawyers actively tried to hide the fact that she did not donate the $7 million she pledged to charity.

I’m pretty sure you remember that whole thing from the trial when Amber Heard attempted to convince the jury that she thinks that the words “pledge” and “donate” mean the same thing.

Well, it’s been revealed by recently leaked court filings that Amber Heard’s lawyers actively tried to hide the fact that she had failed to donate the $7 million she pledged to charity from the jury.

You can have a look at the excerpt from the court filings proving this fact for yourself in the tweet below.

Team Amber tried to hide the fact that she did not give the $7M to charity.

They also didn't want Depp to tell people about his charity. LOL pic.twitter.com/Uey4fyskQI

READ MORE: Amber Heard Has Admitted She Failed To Donate The $7 Million She Promised To Charities

What I will say is that I am not at all surprised to find out that Amber Heard’s lawyers wanted this fact hidden from the jury.

It actually might have been the key reason why she lost the trial.

It’s very unusual for people to win defamation cases in the United States.

Many lawyers were shocked when the verdict was given because it’s so rare to win a defamation case in the US.

However, Johnny Depp won it, and I think that a lot of Johnny’s win came down to this moment.

Amber Heard’s credibility vanished when she was questioned about the money she pledged to charity.

I think it really was the ‘gotcha’ moment for Johnny Depp’s legal team.

READ MORE: Amber Heard Could Face Perjury Probe After Admitting To Not Giving $3.5m To Charity

So, unfortunately for Heard and her lawyers, they failed to prevent this bit of evidence from being shown to the jury.

It resulted in a complete fiasco and might have tanked Amber Heard’s career in Hollywood.

Although, there are now question marks over the validity of those claims.

Are you shocked to learn that Amber Heard’s lawyers tried to hide the fact that she failed to donate the $7 million she pledged to charity?