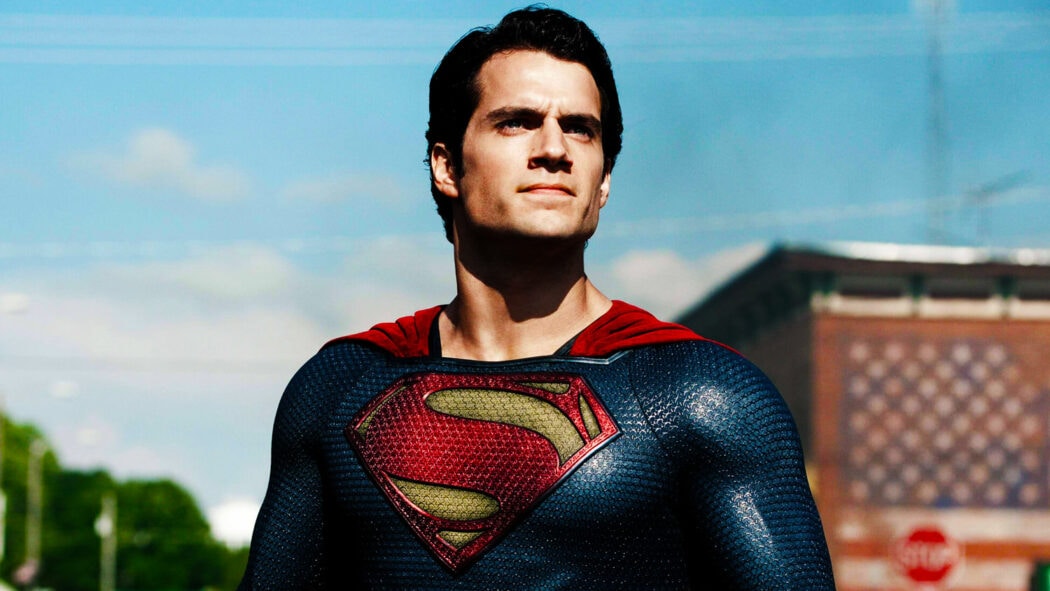 There was, sadly, no Henry Cavill Superman return announcement made during the DC Films panel at San Diego Comic-Con this year, which was actually kind of crushing.

I was desperate to see Henry Cavill be involved in the panel in some form or another.

Personally, I would have loved to have seen him walk on stage, but I would have taken a recorded message from the man also.

This all came after Deadline reported that there was ‘buzz’ that Henry Cavill would be making an appearance at Comic-Con this year.

This got a lot of people very excited online, myself included.

Well, the panel in Hall H came and went, and there was no Henry Cavill to be seen or heard.

This got me and so many DC Films and Superman fans very upset because we were all waiting for Cavill to swan in at the end.

Then Dwayne Johnson would reveal that his Black Adam and Cavill’s Superman were going to be fighting in the DC Universe and it would change everything!

Well, that wasn’t to be. 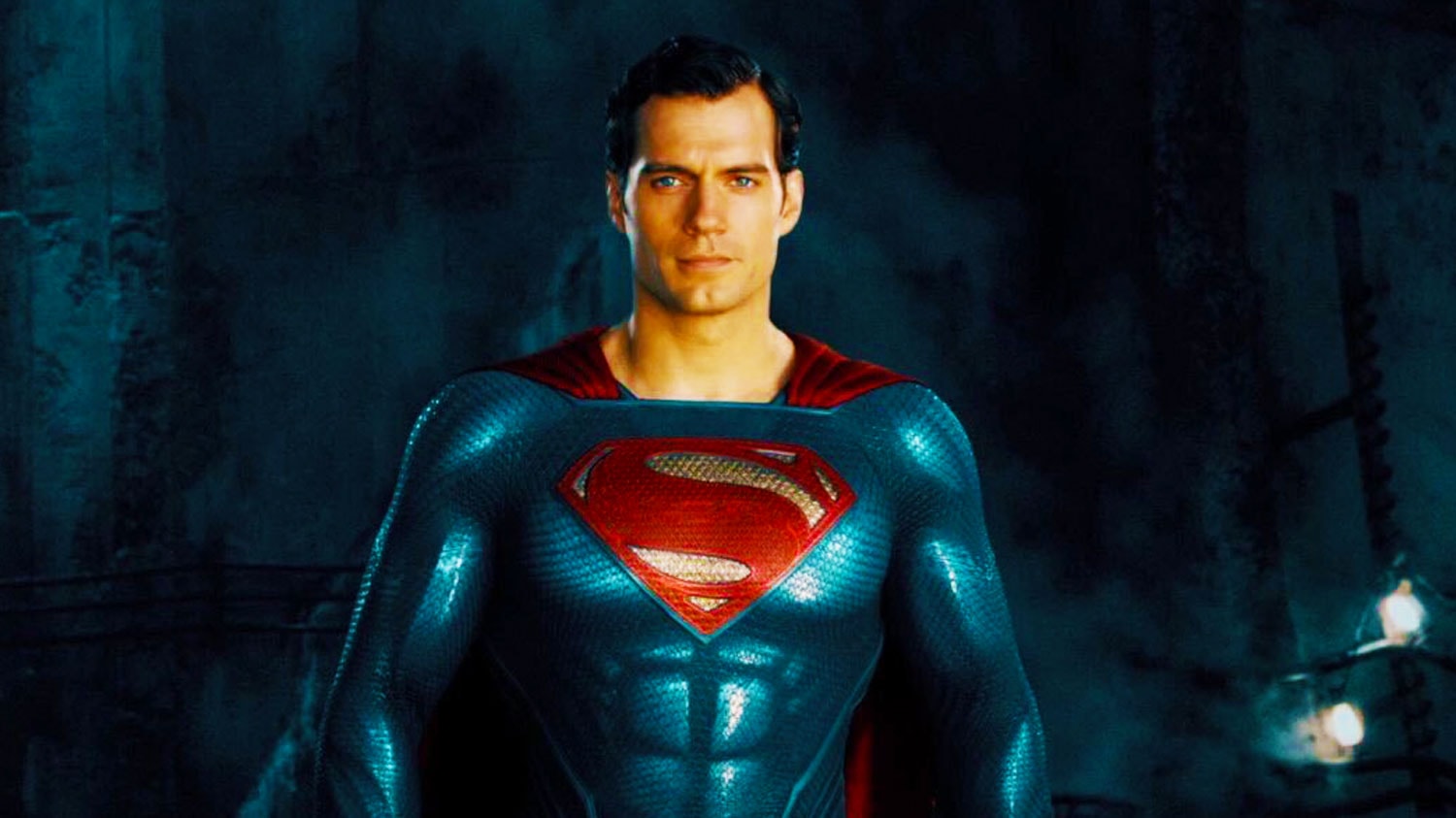 That said, there was talk of Superman during the Black Adam panel.

Johnson was asked whether Superman would be making an appearance in this movie.

He kind of dodged the question, but did admit that he would like his Black Adam to meet a version of the character at some point.

This is something that we would all be very interested in seeing, but I think most people would want Cavill to be playing Superman in those scenes.

Could Henry Cavill be swapping Superman for Captain Britain…?

However, Deadline’s article only stated that Cavill could be attending Comic-Con, and you know who’s having a panel in Hall H tomorrow…? That’s right. Marvel Studios.

Imagine if Marvel Studios were to unveil Henry Cavill as Captain Britain!

Now, wouldn’t that be something!?

Personally, I think it would be absolutely brilliant, but I know that many Superman and DC Films fans would be crushed by this news!

Were you hoping to see Henry Cavill be announced as returning as Superman in the DC Universe?