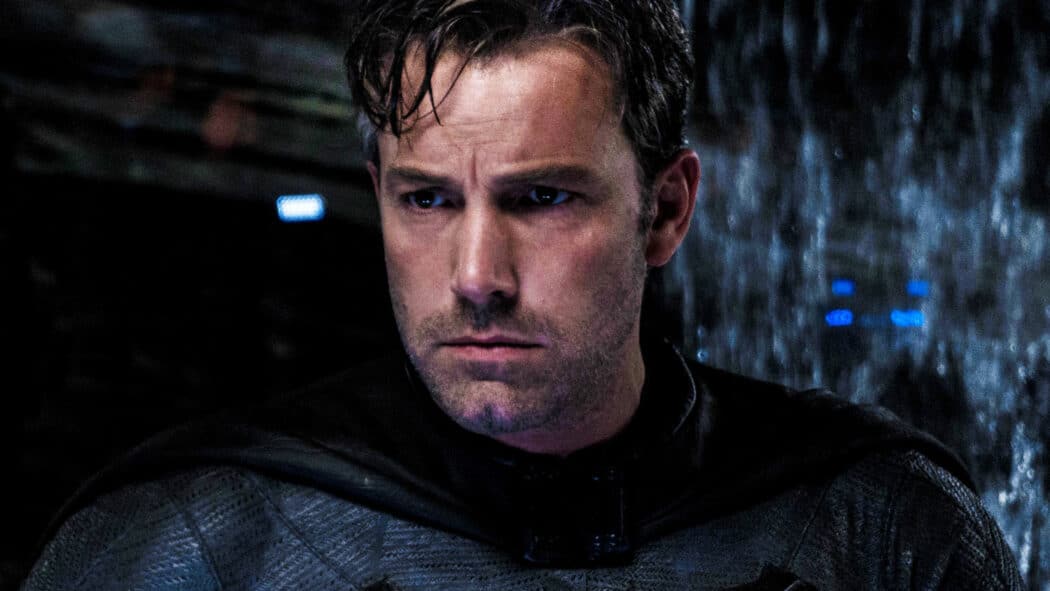 It’s been revealed that actor Ben Affleck will be returning to play Batman (the Dark Knight) alongside Jason Momoa in DC Films’ Aquaman 2 (Aquaman And The Lost Kingdom).

This news has been officially confirmed by The Hollywood Reporter, but only after Jason Momoa let the news slip himself via his social media accounts.

REUNITED bruce and arthur. love u and miss u Ben WB studio tours just explored the backlot alright. busted on set all great things coming AQUAMAN 2 all my aloha j

Ben Affleck is returning to play Batman in Aquaman 2! 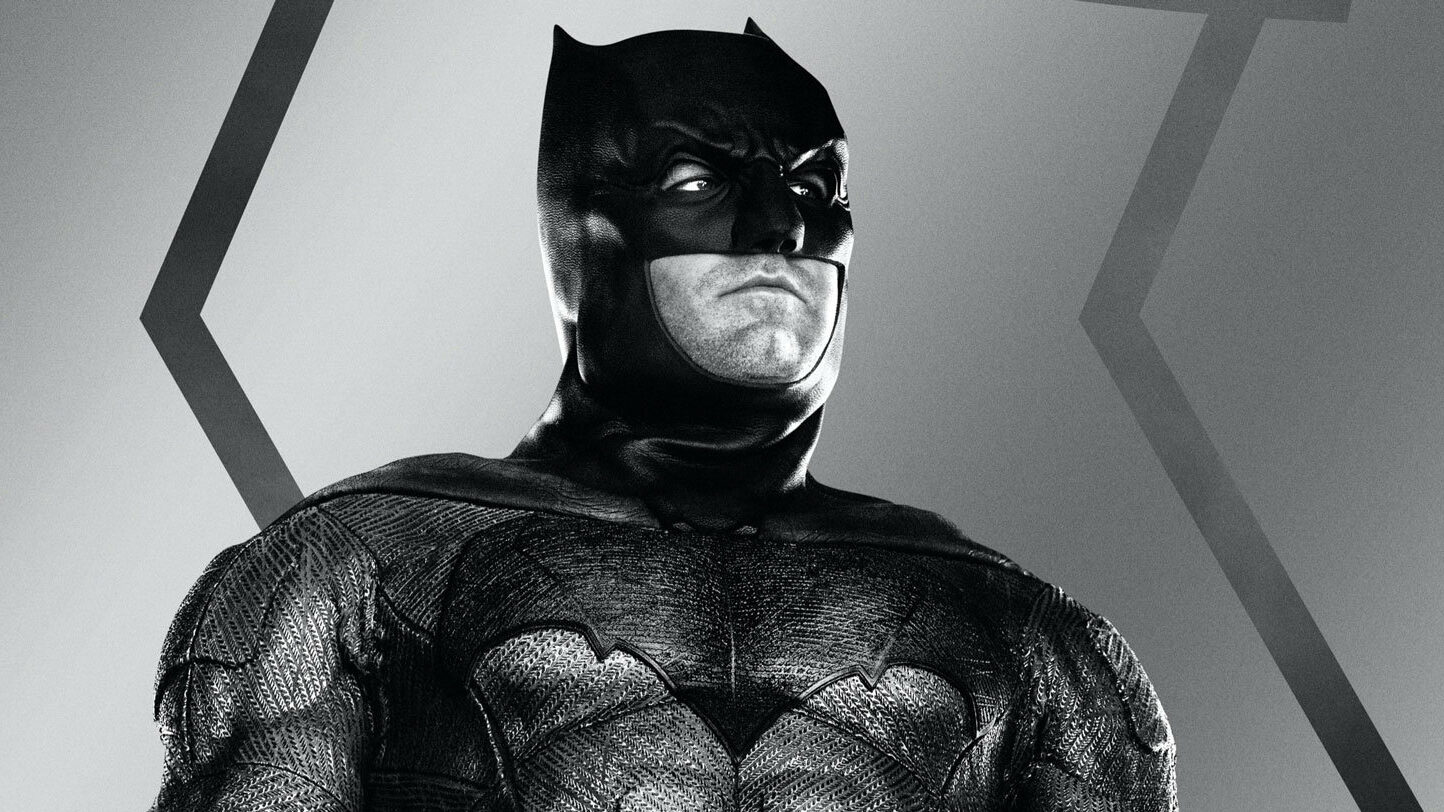 Momoa was also live-streaming from the set of Aquaman 2, and that was when he ‘accidentally’ showed that Ben Affleck was hanging around in a trailer on set.

This sent fans wild, and then the rumour mill started churning.

#BatfleckReturns has started trending on social media and fans of Ben Affleck’s take on the Batman are all super excited to see him return for the Aquaman sequel.

This news comes after it was revealed that Ben Affleck would also be returning to play Batman in The Flash movie.

However, given the current state of that picture, it seems as though Ben wants to make sure that all his angles are covered as far as his next appearance as the Dark Knight’s concerned.

Am I saying that The Flash movie will never see the light of day? No. However, it has to be said that thanks to Ezra Miller’s recent antics, the movie’s in a rather precarious state.

So, all this has perhaps led to Ben Affleck agreeing to return to play Batman in Aquaman And The Lost Kingdom.

How will Ben Affleck’s Batman fit into Aquaman 2’s story?

We still don’t know how involved Ben’s Batman will be in the movie. My guess is that it’ll be just a small cameo appearance since it seems he was only on set for a day.

It does seem as though things have been looking up for Ben Affleck in recent months. He’s only just tied the knot with Jennifer Lopez, and he was recently seen walking around the streets of Paris with his new wife by his side.

We’re now learning that he’ll also get to play Batman at least two more times in Aquaman And The Lost Kingdom and then again in The Flash movie.

Fingers crossed Warner Bros Discovery actually ends up releasing The Flash movie in cinemas, and they keep Ben Affleck’s Batman in the final cut of the picture.

Will Henry Cavill and Ben Affleck ever feature in the same DC Universe movie again?

It does seem as though the Justice League actors are all going to be returning to their respective DC Films roles.

We’ve been hearing rumours that Warner Bros and Henry Cavill have been working things out regarding his next appearance as Superman.

It sounds as though they intended to announce his return as the Man Of Steel at San Diego Comic-Con.

Alas, Cavill contracted a new case of Covid and was unable to travel to the event. At least, that’s the latest rumour as far as Cavill’s lack of an appearance at this year’s Comic-Con.

Are you looking forward to seeing Ben Affleck’s Batman return in Aquaman 2?