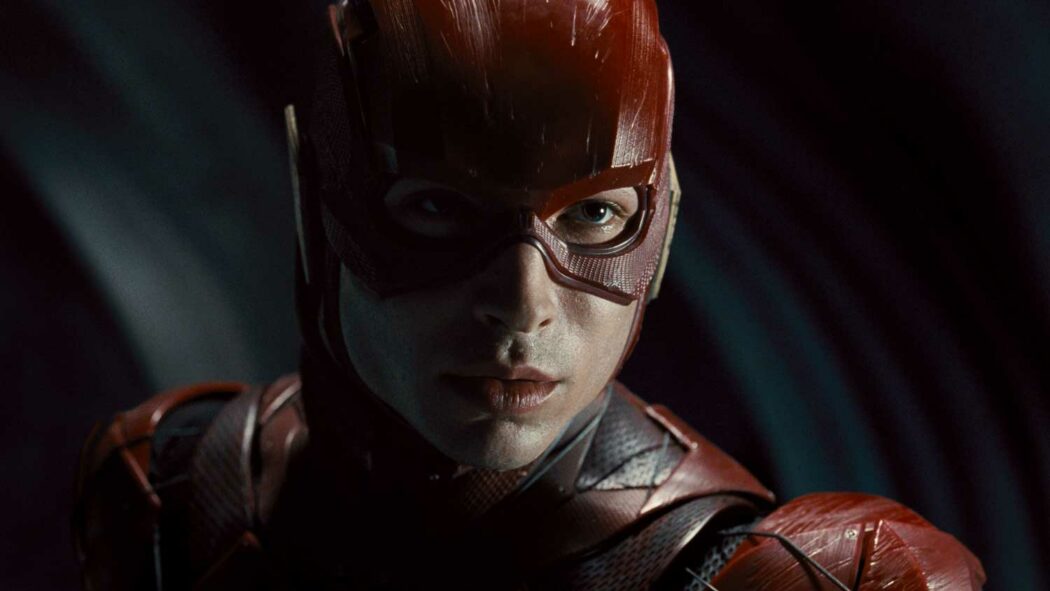 Ezra Miller has quashed rumours that The Flash film will erase The SnyderVerse. As reported by CBR, there’s been lots of speculation that this year’s Flash film will remove all of Zack Snyder’s DCEU films from canon.

However, a screenshot that appears to be from Ezra Miller’s Instagram account that was shared on social media firmly debunks those rumours.

There’s been a tonne of speculation, most notably from YouTuber Grace Randolph, that the film will remove all traces of the Snyderverse from the DCEU. However, Ezra Miller pushed back on those rumours:

No power or force in any known megaverse would or could ever erase Zack Snyder’s mighty wrkz.

The Flash is set to see the introduction of Supergirl into the DCEU, as portrayed by Sasha Calle. Plus, Ben Affleck will reprise his role as Batman, and so too will Michael Keaton.

However, we can’t see them taking the quite drastic step of removing the SnyderVerse as canon. The Flash will speed its way into cinemas on November 4 2022.

What do you make of this news? Do you think The Flash will erase the SnyderVerse from the DCEU? Let us know your thoughts in the comments below.