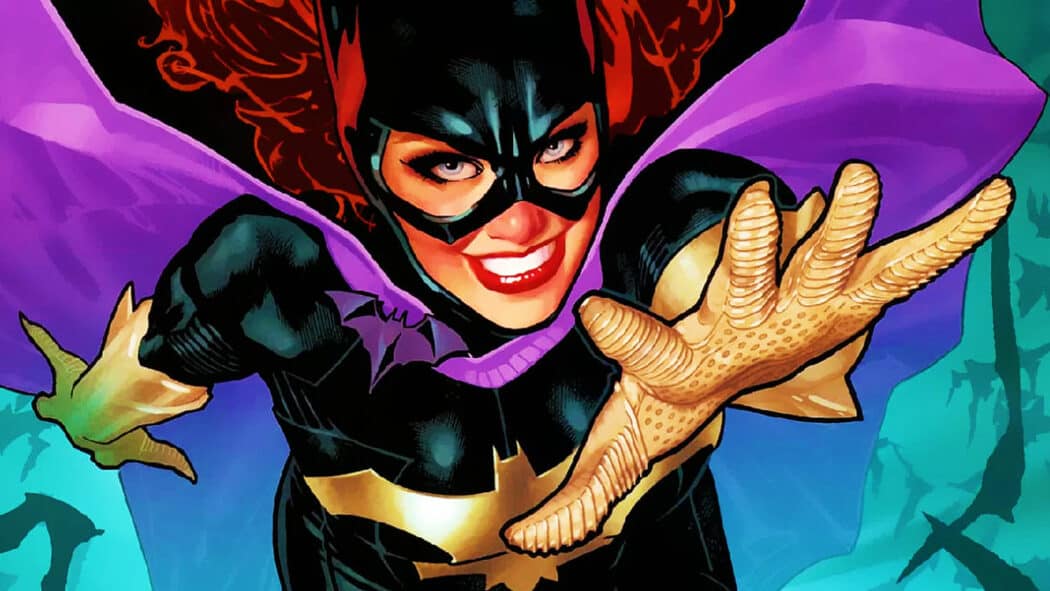 It was revealed yesterday that Warner Bros Discovery has opted to cancel DC Films’ Batgirl movie, and now Release Batgirl is trending on Twitter. The movie was already shot, and it cost the studio over $90 million to make.

The news that the movie had been cancelled by Warner Bros Discovery came from The New York Post, and Warner Bros then issued a statement in which they said that the film’s cancellation had nothing to do with the performances in the movie.

They were very keen to stress in their statement that it had nothing to do with Leslie Grace’s performance in the film and had everything to do with money. It seems as though Warner Bros is in a lot of debt, and the studio is trying to make ends meet by any means possible.

So, that obviously means scrapping movies that have already been shot. To make matters worse, it was then revealed that one of the film’s directors, Adil El Arbi, learned that the movie had been cancelled whilst celebrating his wedding.

Talk about a lovely wedding present! Warner Bros really delivered on that one!

READ MORE: Batgirl Movie Might Be Released Exclusively In Cinemas

However, fans have been taking to Twitter to try and get Warner Bros Discovery to reconsider its decision. The hashtag #ReleaseBatgirl is now trending, and people do seem to really want to watch this movie.

The Batgirl movie should never have been cancelled!

I genuinely cannot understand why Warner Bros Discovery would make such a decision. Yes, I’ve heard that they wanted to scrap the movie so that they could have it be a tax right-off. The fact that they can even do that is scary!

I think it’s a terrible decision, and I feel for everyone involved in the making of the Batgirl film. The movie was directed by Adil El Arbi and Bilall Fallah from a screenplay by Christina Hodson.

The film was going to be Warner Bros’s first DC Comics movie to be released exclusively on HBO Max. Seems as though after the merger, the idea of making superhero movies for HBO Max has been abandoned.

What do you make of this news? Do you think Warner Bros Discovery should release the Batgirl movie? Let us know your thoughts in the comments below.