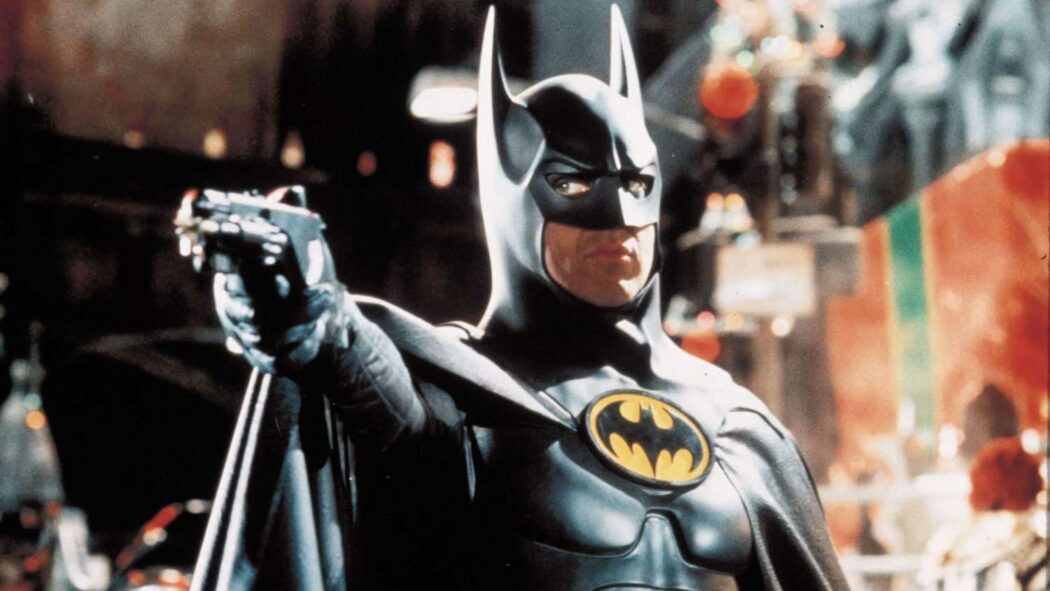 It’s been revealed that Michael Keaton is now part of the cast for the upcoming Batgirl movie which is being made for HBO Max. This news comes to us from ComicBook.com.

Keaton is already going to be returning as his version of Batman in the upcoming Flash movie which is currently filming in the UK. That movie is being directed by Andy Muschietti.

However, how do we know that Michael Keaton is officially in the Batgirl movie’s cast? Well, in a rather strange turn of events, Warner Bros. Pictures has released an official 2022 movie preview kit featuring an updated cast list and synopsis for many of their movies, including the HBO Max original Batgirl.

The listing for the DC Comics adaptation has one major surprise in it as it notes that Michael Keaton is slated to appear, seemingly reprising his role of Bruce Wayne/Batman from Tim Burton’s Batman and the upcoming The Flash.

That said, I do have to mention that Warner Bros. Pictures’ preview kit does say the following:

Credits are not final and dates are subject to change.

Read more: Joss Whedon Has Dropped Out Of The Batgirl Movie

I have reached out to Warner Bros. Pictures for clarification and confirmation, but they have not replied to my enquiries yet. I’ll update you as soon as I hear something.

However, the revelation that Batman will be in the movie did come a while back when Batgirl’s directors Adil El Arbi and Bilall Fallah were asked if Batman would appear in the movie. Speaking in an interview with VRTNWS earlier this year the pair simply laughed when asked the question with their only reply being that the Batman involved would be “the real one.”

Michael Keaton is the ‘real’ Batman…

This started a lot of speculation online as to who they were referring to. Many fans were hoping that it was Ben Affleck, but it seems as though they were actually talking about Michael Keaton’s Batman. There were rumours that Robert Pattinson’s Batman might be turning up in the movie, but that looks unlikely now.

Leslie Grace is set to star as the titular red-haired heroine in the film with J.K. Simmons reprising his role of Commissioner Gordon for the new movie. Brendan Fraser is also confirmed to appear, reportedly playing the Batman villain Firefly. Actor Jacob Scipio, who previously worked with directors Adil El Arbi & Bilall Fallah on Bad Boys For Life, is also going to be in the movie.

Batgirl’s script is written by Christina Hodson, whose work includes Birds of Prey and the upcoming The Flash movie. Batgirl is set to be released on HBO Max exclusively in 2022.

What do you make of this news? Are you looking forward to seeing Michael Keaton turn up as Batman in the HBO Max Batgirl film? Let us know your thoughts in the comments below.