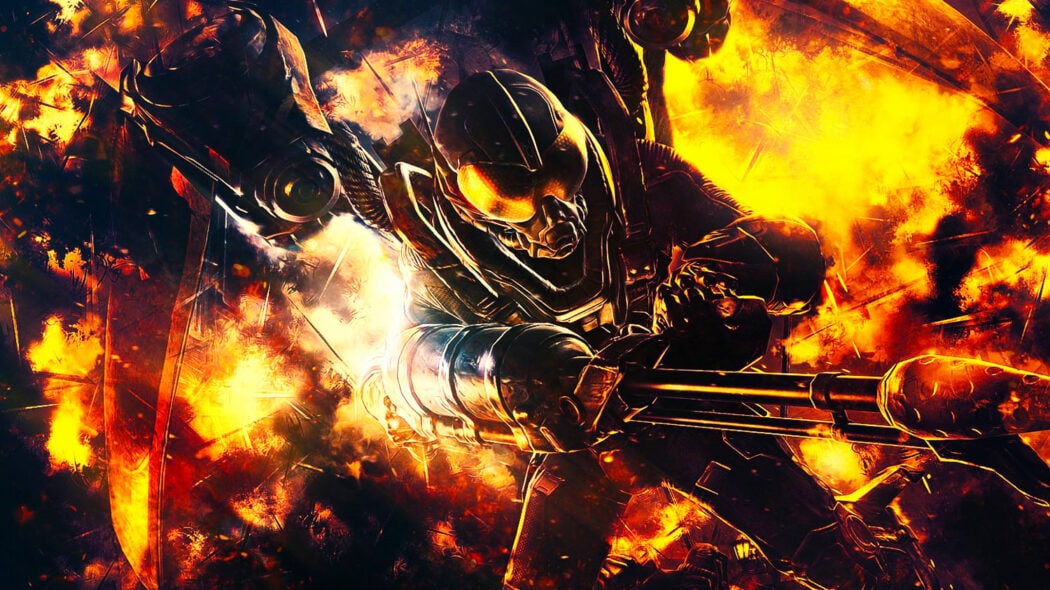 See Brendan Fraser In His Firefly Suit On Batgirl Set

Brendan Fraser is going to be playing the villain Firefly in the upcoming HBO Max DC Comics movie, Batgirl, and we cannot wait to see him in the role.

We’ve now been given our first look at Brendan Fraser in the Firefly costume on the Batgirl set, and it looks like they’ve taken a lot of notes from the comics.

Firefly is a really interesting character and one who’s not been part of the DC Comics movies before.

We’ve seen in the video games – he was in the Batman: Arkham Origins and Arkham Knight games.

However, he’s been mostly seen in the comics and maybe in some of the animate shows and movies (although I’m not too sure about that).

I’m pretty sure I saw Firefly turn up in Batman: The Animated Series for at least one episode.

Anyway, you can check out the set photo of Brendan Fraser in full Firefly costume on the Batgirl set below (via Batgirl Film News on Twitter).

As for the character of Firefly, in the comics he’s a sociopathic pyromaniac who terrorises Gotham by setting buildings on fire.

I expect Fraser to play the Garfield Lynns version of the character in the movie.

Lynns was already an expert in pyrotechnics and explosives with a thorough knowledge of flammable agents.

However, he is then horribly scarred by a blaze at a chemical factory, and he then manages to mechanically engineer an insulated, fireproof battle suit to protect himself.

This specialised outfit is equipped with an extensive arsenal of fire-creating weapons, including a military-grade flamethrower, various incendiary devices (such as grenades, napalm, and smoke bombs), and a sword-like blade of superheated plasma for close-ranged hand-to-hand combat.

He also used a high-tech, winged jet pack which is mounted on the back of the armour which allows him to fly around Gotham City at very high speeds.

Firefly is traditionally a Batman villain in the comics, however, I think he’d make for a very interesting foe for Batgirl.

Are you looking forward to watching Brendan Fraser play Firefly in the Batgirl movie?