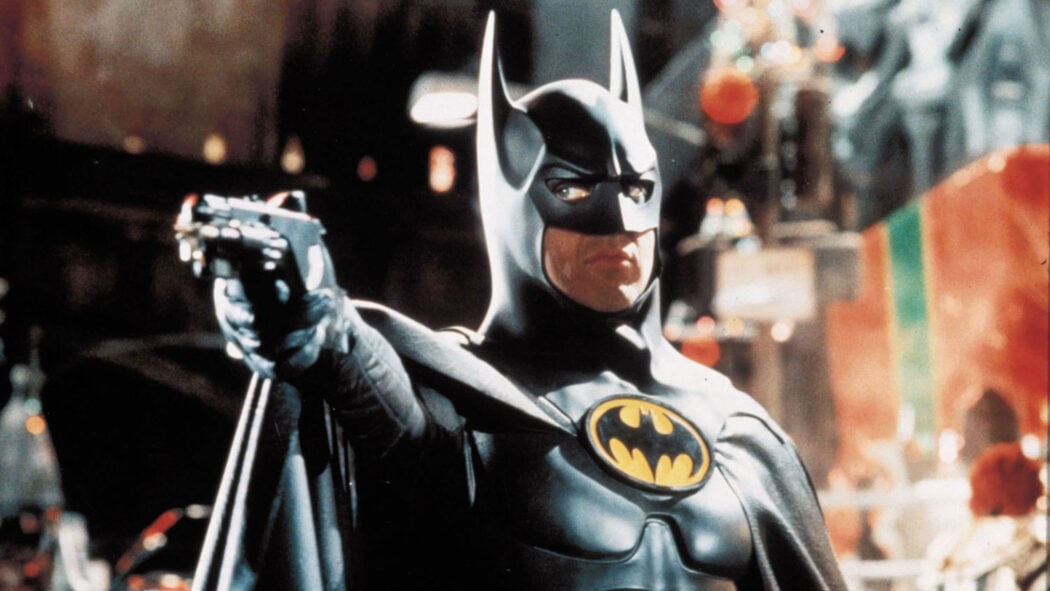 Michael Keaton has shared a behind the scenes photo from the set of the upcoming DC Comics and HBO Max Batgirl movie.

The image that Keaton shared was of his silhouette and he clearly had the batsuit on.

We already knew that Keaton would be returning to play his version of Batman/Bruce Wayne in the upcoming Batgirl movie.

He’s also going to be reprising the role in The Flash movie.

So, it’s a good time to be a Michael Keaton Batman fan, which I very much am.

He’s still my favourite Batman of all time, although, I have a feeling Robert Pattinson might end up overtaking him for me in a few days time.

The Batgirl movie is going to feature the likes of Leslie Grace as Barbara Gordon alongside J. K. Simmons, Brendan Fraser, and Ivory Aquino.

I’m really looking forward to seeing what the film’s directors Adil El Arbi and Bilall Fallah do with this movie.

They previous worked on the latest Bad Boys movie, Bad Boys For Life.

That was a pretty good movie and it showed a lot of promise.

I also love the film’s cast. Getting to see Michael Keaton and J.K. Simmons act alongside one another will be terrific.

Leslie Grace is a relative newcomer to the Hollywood scene, but I think she’ll kill it as Batgirl. 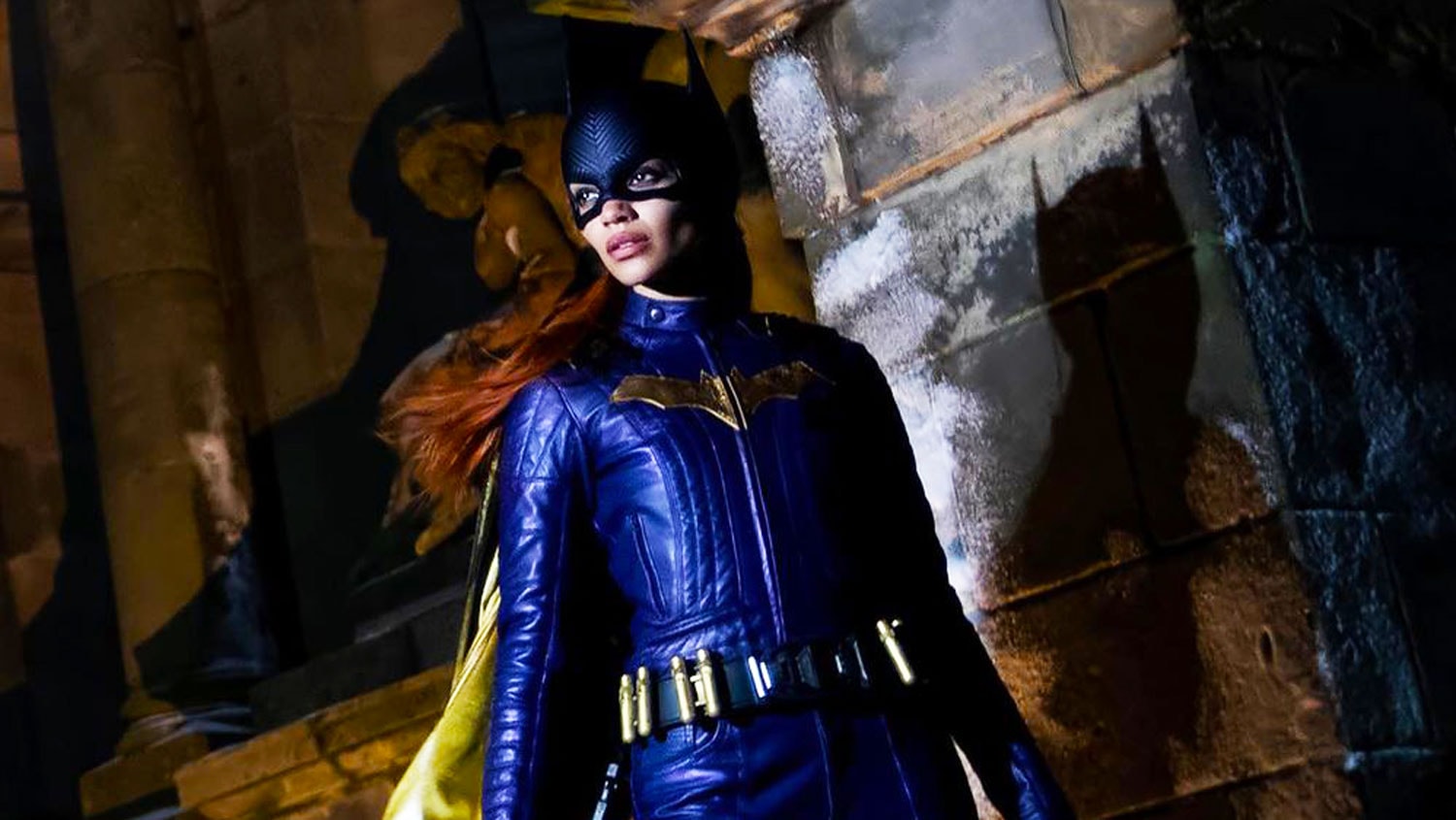 There’s a lot positives when it comes to the HBO Max Batgirl film.

It’s going to be the first of these DC Comics movies made specifically for an HBO Max release.

The other one was going to be Blue Beetle, but we revealed a few days ago that Warner Bros. Pictures is planning on releasing the movie theatrically before its release on HBO Max.

Batgirl is scheduled to be released on HBO Max at some point this year.

No official release date for the movie has been released yet.

Are you looking forward to watching Michael Keaton return as Batman in HBO Max’s Batgirl movie?