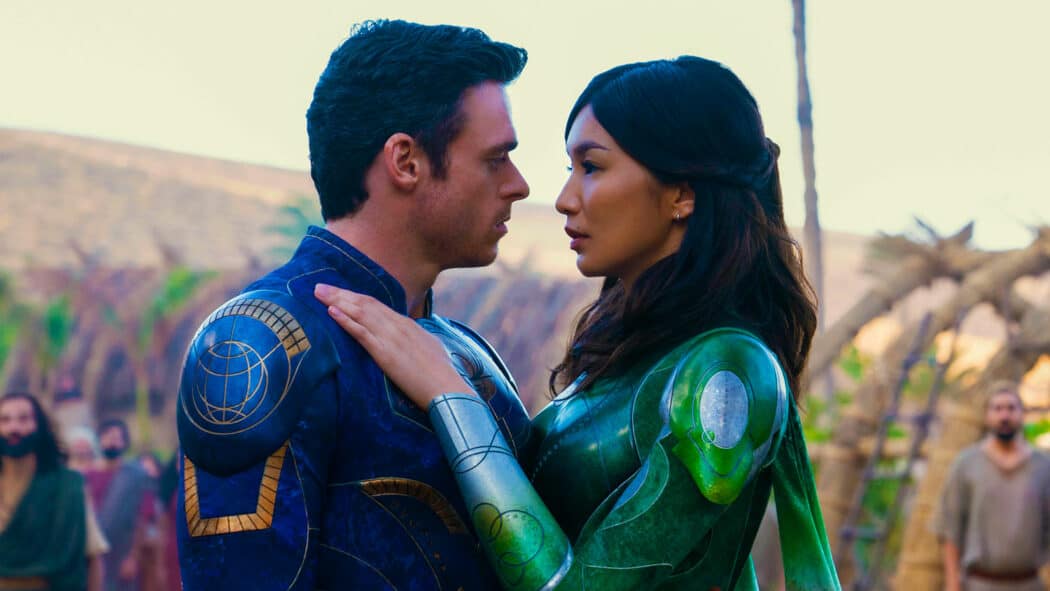 It seems as though one of Marvel Studios’ actors has revealed that Marvel has greenlit Eternals 2 and that Chloe Zhao will be directing the picture. The actor in question was Patton Oswalt, and he revealed this during an interview on The Today Show.

Oswalt turned up at the very end of the first Eternals movie in which he played Pip The Troll and was acting alongside Harry Styles as Starfox. It was a really cool post-credits scene, and it got me excited to see what Marvel’s planning for these two characters.

Anyway, during an interview with The Today Show, Patton Oswalt revealed that “there’s going to be an Eternals sequel” and “Chloe Zhao is going to direct it”. Here’s what he had to say in full:

They have announced there’s going to be an Eternals sequel, Chloe Zhao is going to direct it. So hopefully there will be more adventures of Starfox and Pip.

Patton Oswalt has revealed that Eternals 2 is happening 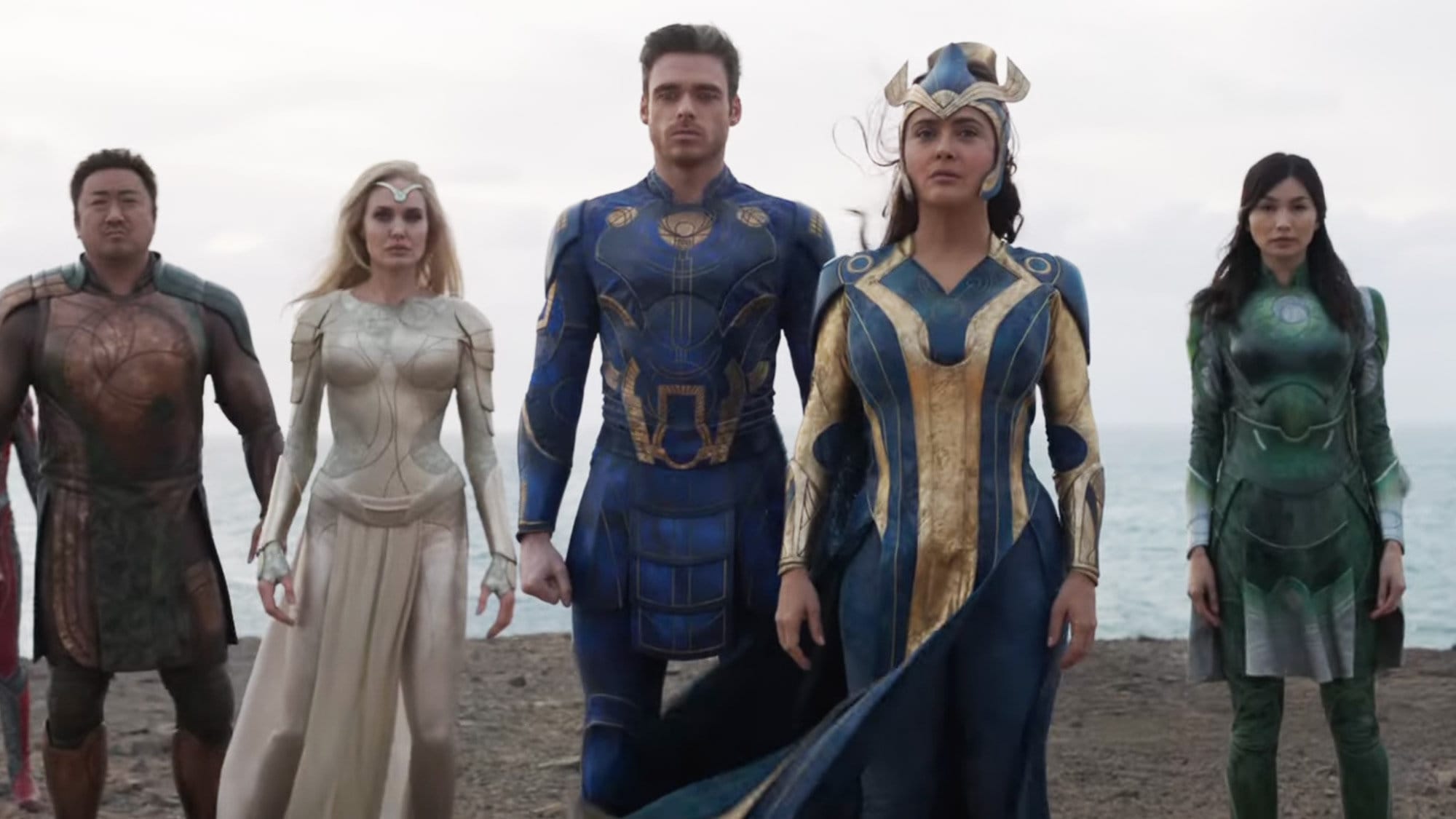 It wasn’t officially revealed that an Eternals sequel was in the works. It was widely assumed that they would make a sequel.

However, it does have to be said that the first movie wasn’t hugely well received by critics and also by Marvel movie fans. There was so much hope for this first Eternals movie given the fact that Chloe Zhao was directing it.

When she was hired to helm the Eternals movie, Zhao was one of Hollywood’s big up-and-coming directors. Just before the Eternals movie was released, she ended up winning the Oscar for best director and best picture for Nomadland. The movie was also nominated for best script and best editing.

Eternals 2 will be directed by Chloe Zhao 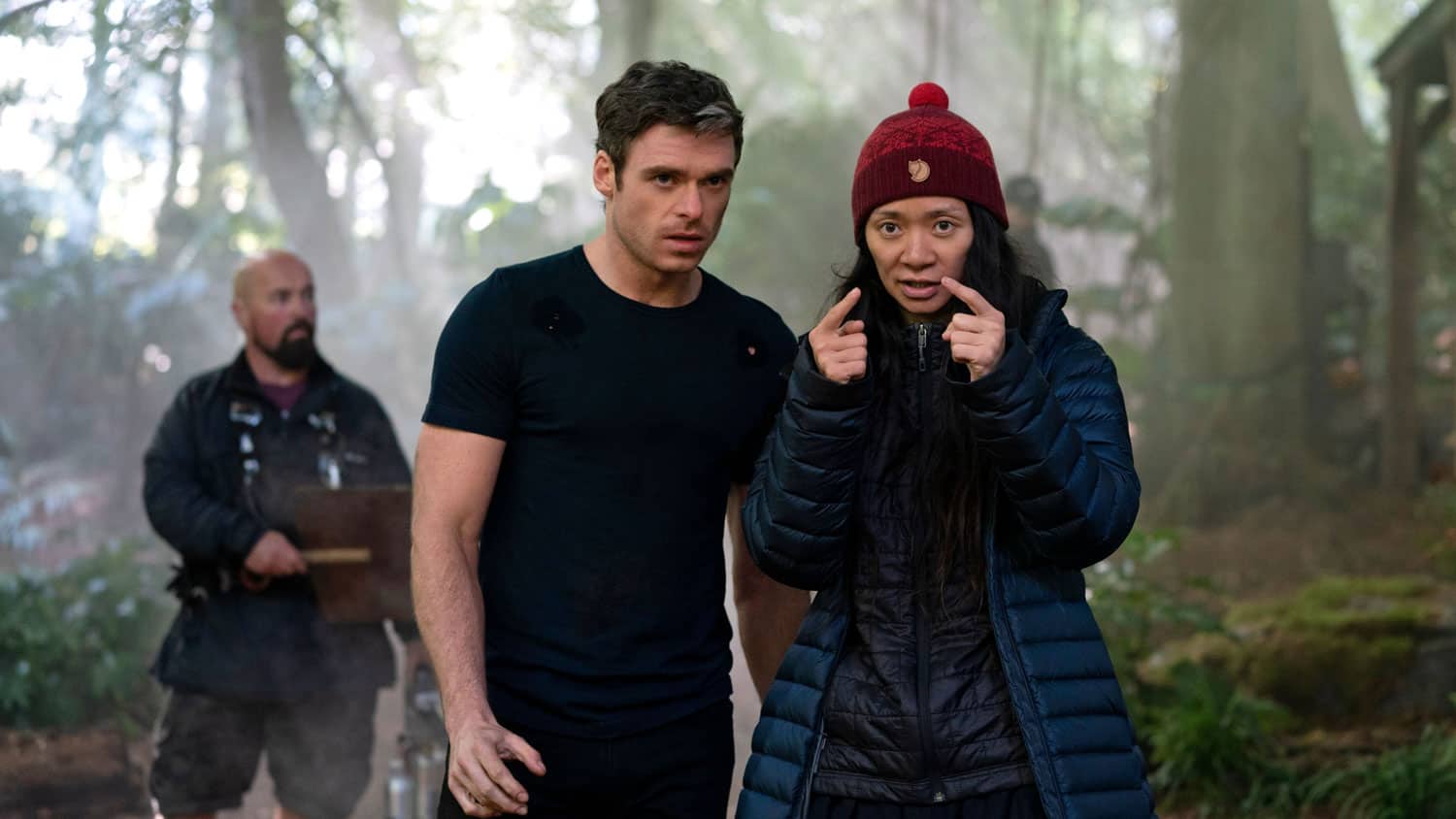 So, it does seem as though Chloe Zhao will be making a return to the MCU and will be helming the next Eternals movie for Marvel.

Interestingly enough, Eternals 2 was absent from Marvel’s recent Hall H panel at Comic-Con. It wasn’t on the list of movies to be released in Phases 5 or 6.

However, there were quite a few absentees from those phases. The likes of Deadpool 3 and Armor Wars weren’t part of the projects announced by Marvel at Comic-Con for Phases 5 and 6.

I think there are a lot more projects to be announced for these two next phases in the MCU. Eternals 2 seems to be one of them.

What do you make of this news? Are you looking forward to watching Eternals 2 when it’s released? Let us know your thoughts in the comments below.