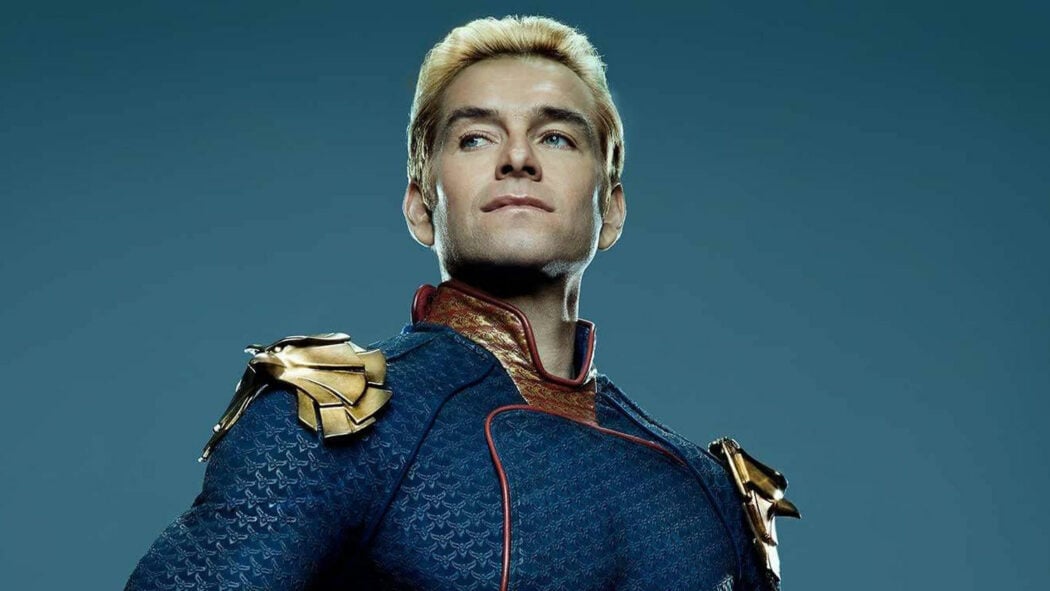 It’s being reported that The Boys’ star, Antony Starr, has been cast as the Marvel Cinematic Universe’s Dracula, which would be brilliant casting if it turns out to be true!

There’s a new tread on r/MarvelStudiosSpoilers’ Reddit page that claims to have information about what will be unveiled at San Diego Comic-Con and D23.

Here’s what they had to say about San Diego Comic-Con:

Deadpool: Ryan Renolds will be in attendance to announce the next Deadpool movie which isn’t titled “Deadpool 3.” Director Shawn Levy will send in a video.

Blade: Mahershala Ali, Kit Harrington, Aaron Pierre, Milan Ray, and Bassam Tariq will be in attendance for some news. One big piece of news is that Antony Starr will play Dracula

The Marvels: Brie, Iman, and Teyonnah will be there when they show their footage. Zawe Ashton will not be present due to her pregnancy. Anson Mount will reprise his role as Black Bolt. Jodie Turner Smith will join as Medusa in the post credits of the Movie setting up Universal Inhumans as a big cosmic story going forwards.

World War Hulk: Was originally going to be a movie. It is now being turned into a 4 part series for Disney+ that may have a small theatrical release. This could possibly be the big Avengers event before Secret Wars with many big characters.

GotG Vol. 3: A majority of the cast will be in attendance and they will show some footage.

Ant-Man and the Wasp: Quantumania: We will see some footage with actors Rudd, Lily, and Newton present. Jonathan Majors will send in video as Kang.

Wonder Man: Will be announce with Henry Golding as Simon Williams. An interesting detail is that Evan Peters is returning as “Ralph Bohner” but may have a new name. Will likely be a side character in the show.

Daredevil: Man without Fear: Will be announced with Charlie Cox staring along with Eiza Gonzalez as Elektra.

The Big Reveal at the end will be like the announcement for Blade in 2019. It will just be some titles and their associated stars. Feige will announce a mutant centered film with Giancarlo Esposito as Charles Xavier and Glen Powell as Scott Summers.

Has The Boys’ Antony Starr been cast as the MCU’s Dracula? 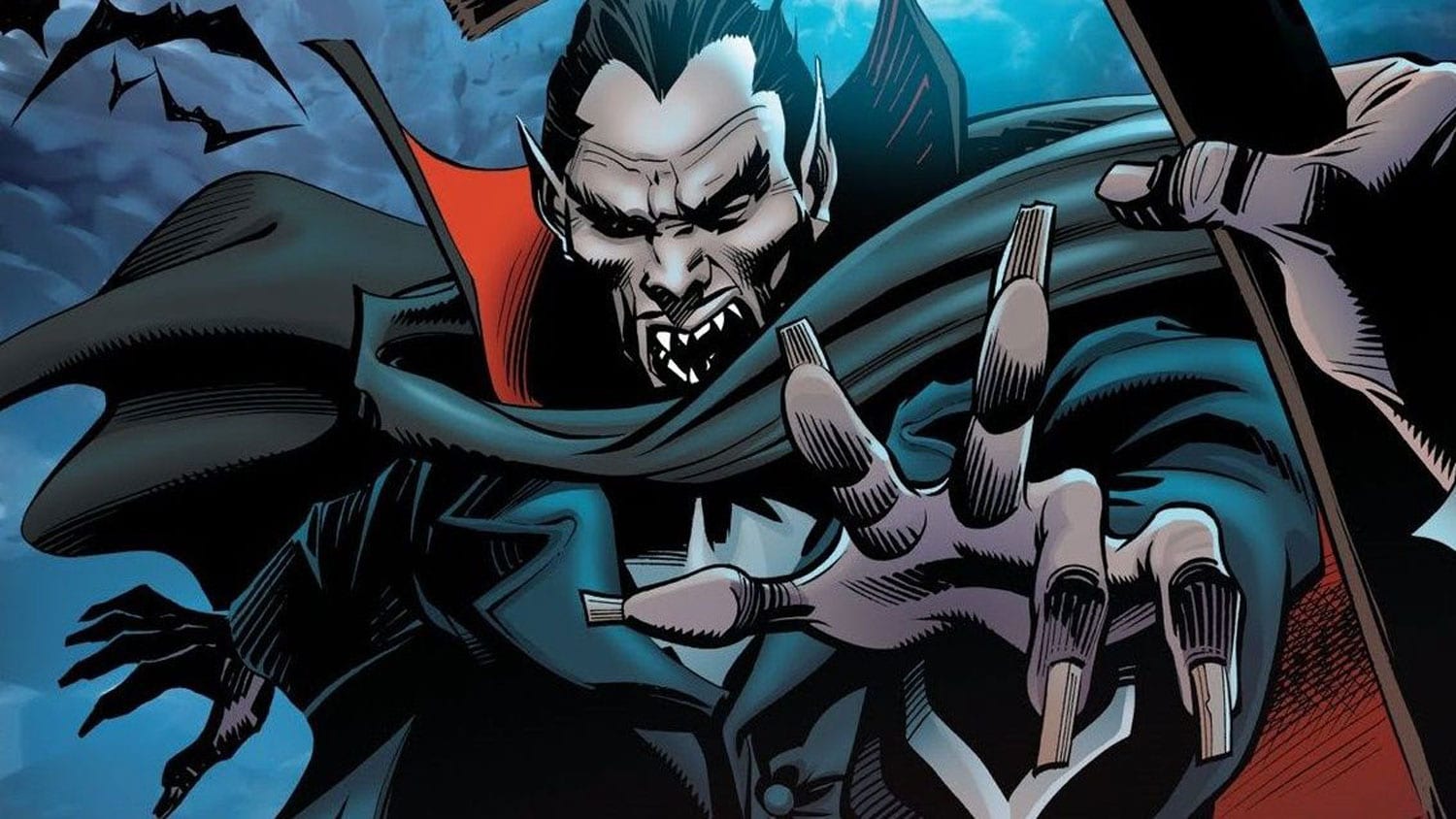 READ MORE: Dracula To Be Released On Blu-Ray Next Month With 20 Minutes Of Bonus Features

So, Antony Starr also took to Twitter to inform his fans about his absence from the social media platform.

Hey all!! Just letting you know I’m getting pretty busy and won’t be able to be here as much for a while. But I’ll still be checking in and you fans are the best. Keep on being awesome and kind to each other.

Marvel fans have posited that he’ll be busy because he’s going to be filming the MCU’s Blade movie in which he’s rumoured to be playing Dracula.

Interestingly enough, Starr has since deleted this tweet. I wonder why…?

Would you like to see Anthony Starr play Dracula in the MCU?