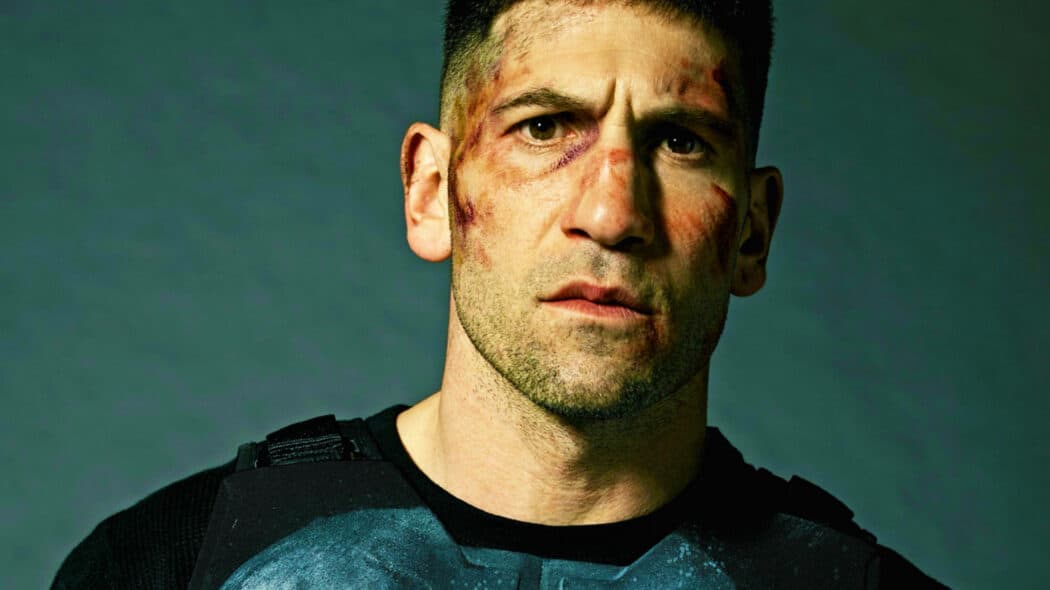 New Punisher Series With Jon Bernthal Rumored For Disney Plus

It’s being reported that a new The Punisher series is in development for Disney Plus, and it’ll see Jon Bernthal return as Frank Castle, and it’ll also be TV-MA.

This news comes to us via Marvel Updates on Twitter, and it’s also very much in line with what we’ve been hearing over the course of several months.

The #Punisher will have a series on Disney+. Jon Bernthal will return as Frank Castle and the series will be TV-MA. The series will be announced at #D23 #DisneyPlus #MarvelStudios pic.twitter.com/Bjj5Nmv501

So, we revealed back in December 2021 that Marvel and Jon Bernthal were in negotiations regarding a new Punisher series that’s in development for Disney Plus.

At the time, it wasn’t certain whether this series would be made for Disney Plus or for Hulu.

As time’s gone by, however, it seems as though Marvel and Disney have agreed that all MCU shows should come to Disney Plus.

They are now developing new Marvel shows for Disney’s streaming platform which will be TV-MA.

It was revealed at San Diego Comic-Con that the animated series, Marvel Zombies, will be the first of these new TV-MA-rated MCU shows.

Well, it looks like the likes of Daredevil: Born Again and the upcoming Punisher series will also be TV-MA and released on Disney Plus.

READ MORE: EXCLUSIVE: Jon Bernthal Reportedly In Talks To Return As The Punisher In The MCU

So, with that in mind, it does seem as though Bernthal is ready to return as The Punisher in the MCU.

We first saw him play the character in Daredevil Season 2 on Netflix, and he was perfect.

I think everyone can agree that Bernthal was born to play the role.

Even Thomas Jane, who’s played the character on multiple occasions, told us that Bernthal was perfect as Frank Castle.

During an interview with Jane, he told us the following:

It went on to Jon Bernthal, who did the series for Netflix. I thought he was excellent. I love the character and I love the world. If I was directing The Punisher, I wouldn’t cast me. I did the best I could with it and all that, but he’s… I believe it. He’s Italian. He’s an Italian fighting the mob. And I think that’s important part of that. He’s olive-skinned and black-haired and hairy. He’s a beast from another dimension that I live in. We’re just different animals.

READ MORE: Jon Bernthal’s The Punisher To Have A Big MCU Role?

However, it hasn’t been an easy ride for The Punisher to get his own Disney Plus series.

It’s actually been a long and hard battle for Jon Bernthal and the character.

We were informed a while back that Bernthal only wanted to do the series if Marvel and Disney agreed to do the character justice on the small and big screen.

This meant that he wanted the character to be as brutal as he is in the comics and was in the Netflix show.

Bernthal made it clear to Disney and also to his fans during multiple interviews that he would only return if Marvel agreed not to water down the character.

In other words, he didn’t want Disney to ‘Disneyfy’ the character, which we all think is fair enough.

Hopefully, Disney and Marvel have agreed to that request.

We’ve also heard rumors that Bernthal’s Punisher will be re-introduced to the MCU in the upcoming Daredevil series, Daredevil: Born Again.

Fingers crossed that does end up happening!

Are you looking forward to watching a new Punisher series starring Jon Bernthal on Disney Plus?