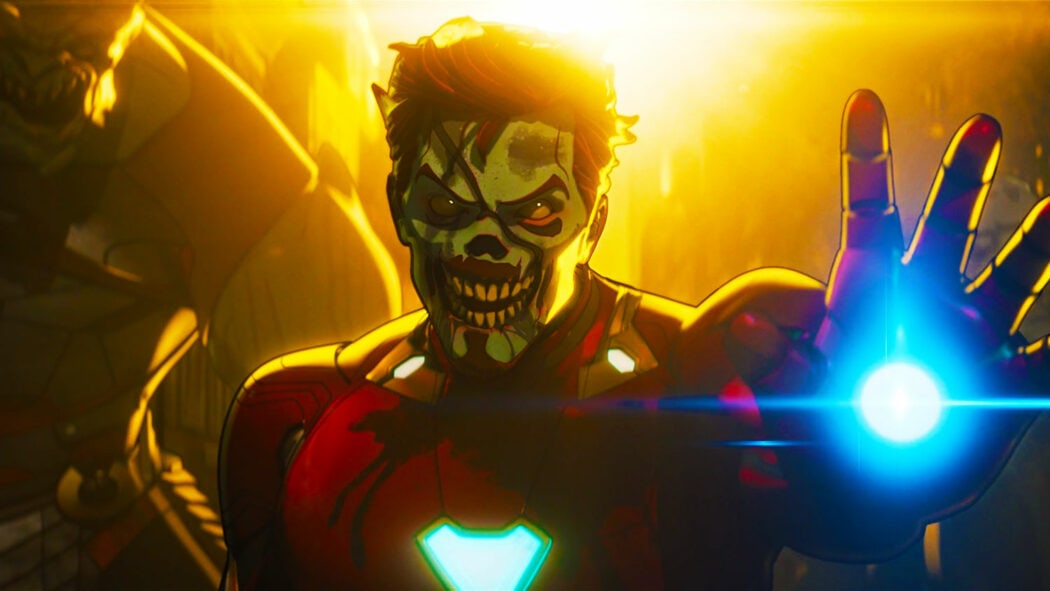 Marvel Zombies Will Be Rated Mature On Disney Plus

It’s been revealed that the animated series, Marvel Zombies, will be rated mature (TV-MA) when it’s released on Disney Plus.

This is actually pretty big news because it means that Marvel Zombies could end up being one of the MCU’s first actual ‘R-rated’ content.

It’s also an indication that Marvel Studios and Disney are starting to get rid of their rather odd tendency to stay away from making anything with a mature rating.

They might have been pushed into this decision after Disney’s acquisition of 20th Century Fox.

Fox was the studio behind the Deadpool movies.

The Deadpool films were rated R when they were released in cinemas, and they are still going to be made.

This means that the Deadpool movies will now be technically part of the MCU.

Thus, Deadpool 3 will have to also be rated R when it’s released, otherwise, fans of the franchise will feel let down and I reckon there would be a lot of angry and negative comments online.

Marvel Zombies will be the MCU’s first mature-rated content 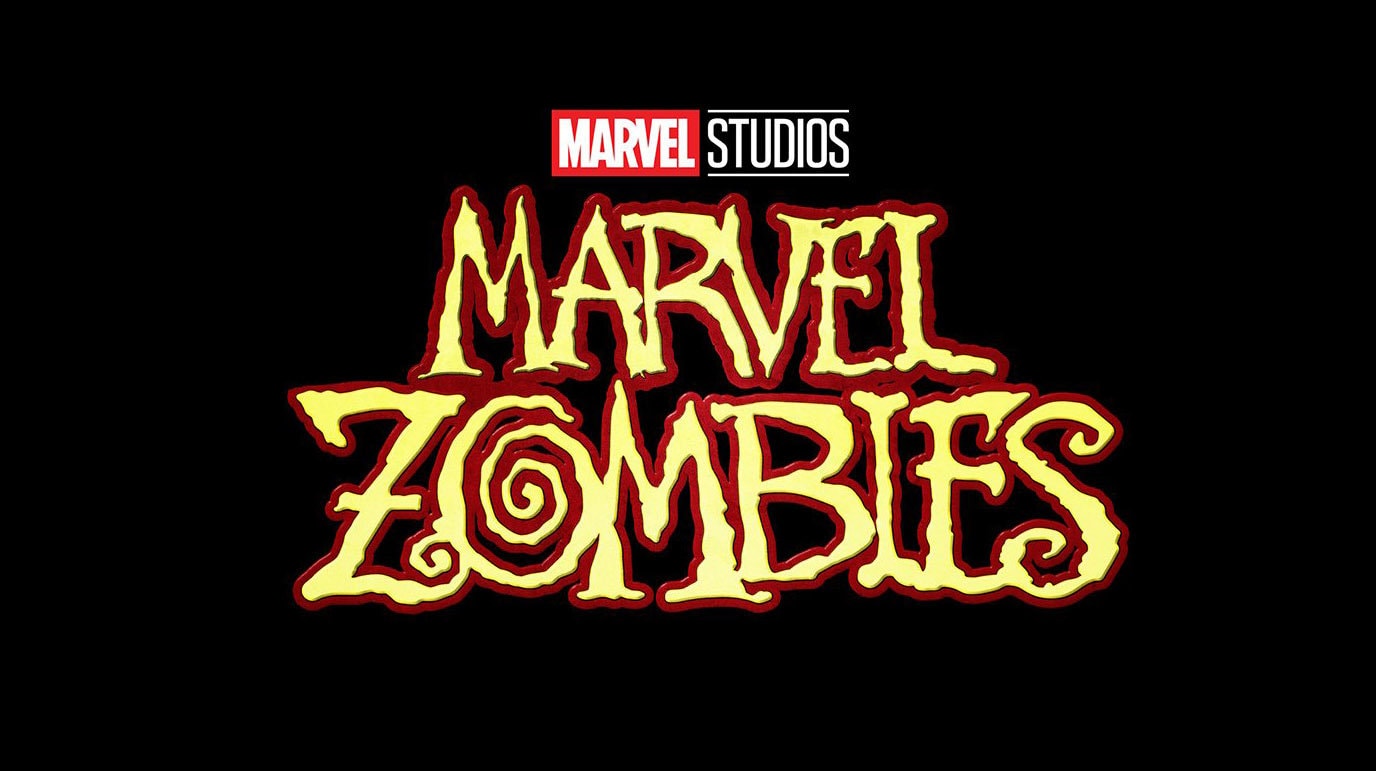 READ MORE: Is A Marvel Zombies Movie Coming To The MCU?

When they announced that Marvel Zombies was happening, I really didn’t think they would make it a mature animated TV show.

Marvel and Disney haven’t really done anything like that so far.

Although, both Hit Monkey and MODOK were pretty mature in nature.

However, neither of those series are officially connected to the MCU.

Marvel Zombies will be, thus making the series the first ‘mature’ content in the MCU, which I think is very exciting.

So, this news was revealed during the Marvel Studios Animation Panel at San Diego Comic-Con.

The panel confirmed that the series would be rated TV-MA and the show’s producers promised that there would be much more gore in the show than we’ve seen in the MCU so far.

Marvel Zombies will take place in What If’s universe 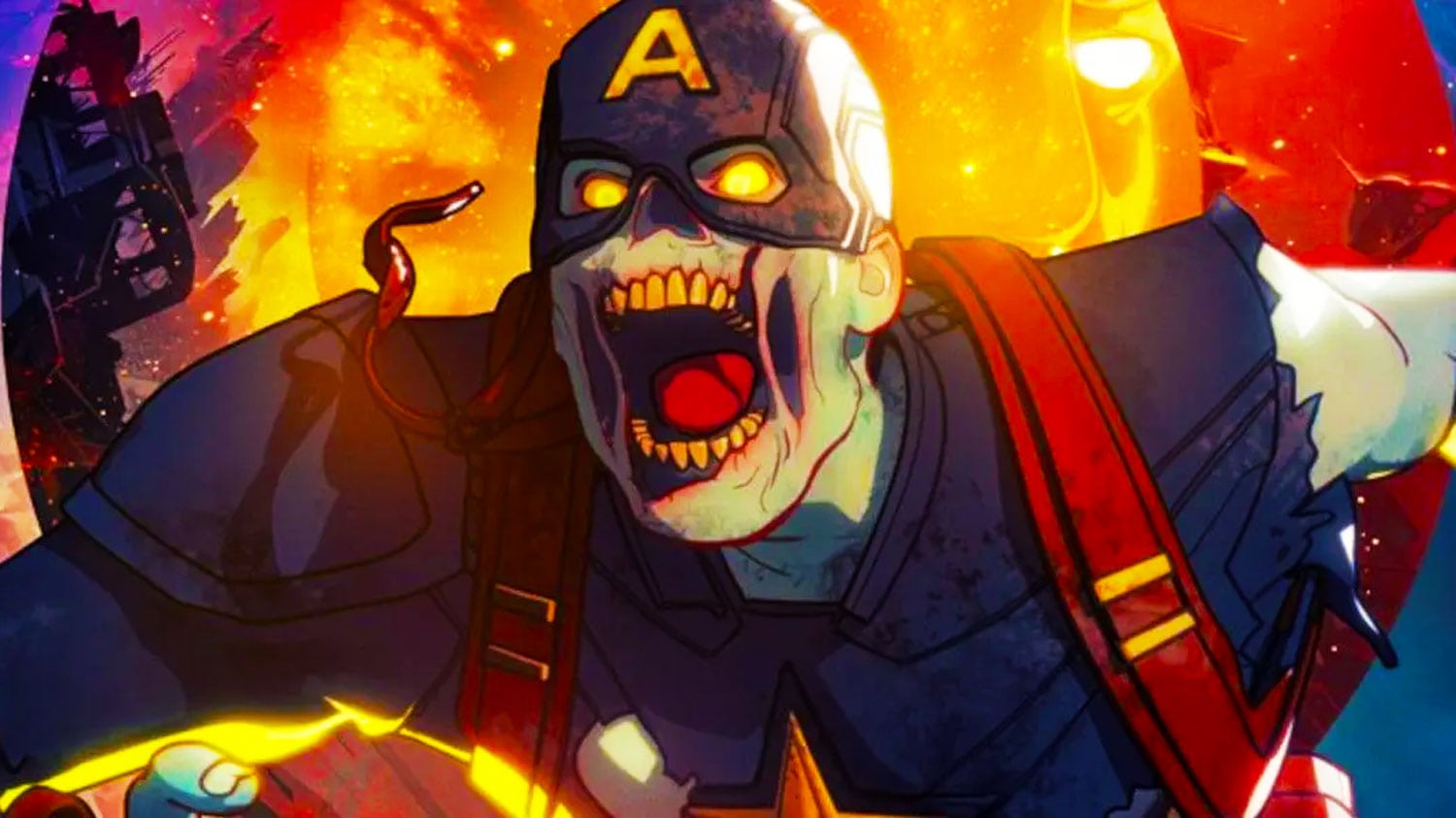 The series will take place within the same universe as the zombie universe that appeared in What If…?.

It will also include more ‘zombified’ heroes and villains such as Wanda Maximoff, Ghost, Hawkeye, Abomination, Captain Marvel, a legless Captain America, Ikaris, and more!

During the panel, they also gave us a pretty rough release date for when we should expect to see Marvel Zombies air on Disney Plus.

They revealed that the series will be landing on Disney Plus in 2024.

Are you looking forward to watching Marvel Zombies when it finally comes to Disney Plus?