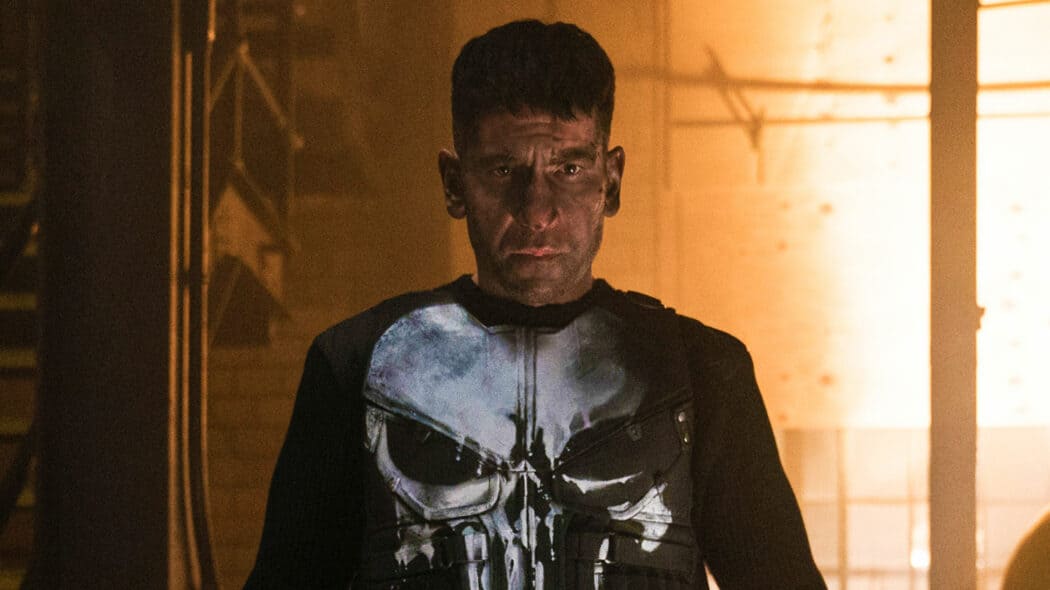 It’s being reported that this new Daredevil Marvel Studios series (Daredevil: Born Again) could feature Jon Bernthal’s return to the MCU as the Punisher!

This report comes to us via Giant Freakin Robot.

Now, before you cast this off as just another rumour that might be made up, I do have to state that this report is very similar to information that we were told a while back.

Specifically, we were informed that Jon Bernthal was going to be returning to the MCU as the Punisher in a new and more mature-rated Marvel series.

Now, at the time, we were informed that Bernthal was going to be getting his own Punisher series.

However, it seems as though before that happens, he’ll be reintroduced in the upcoming new Daredevil series on Disney Plus.

It does seem as though Disney and Marvel are going to start producing more mature MCU content for their streaming platform.

It was already revealed at San Diego Comic-Con that the animated Marvel Zombies series is going to be the MCU’s first TV-MA-rated content on Disney Plus.

This will, hopefully, open the flood gates, and we’ll start seeing more mature-rated content on Disney Plus. 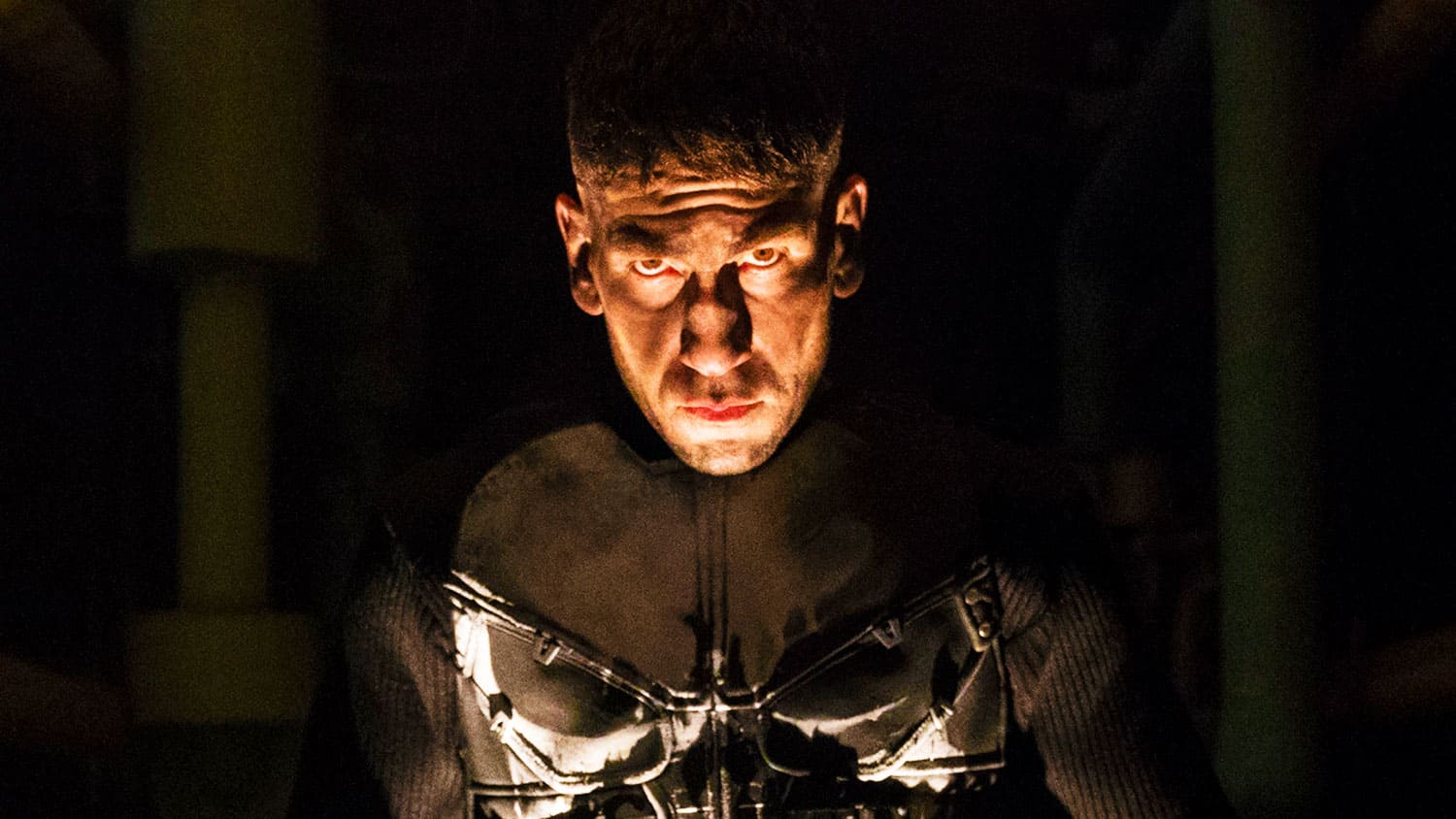 That was revealed during Marvel’s H Hall presentation at Comic-Con via She-Hulk’s new trailer.

The very end of the trailer gave us our first real look at Cox’s Daredevil in the MCU since the Netflix series was cancelled.

Before that, we saw Cox play Matt Murdock in Spider-Man: No Way Home very briefly.

We’re now going to get to see his Daredevil in both the Echo series and his own show on Disney Plus!

It’s a good time to be Charlie Cox right now!

I’m also very hopeful that it’ll prove to be a good time to be Jon Berthal.

Do these new Daredevil and Punisher series have to be ‘R-rated’? 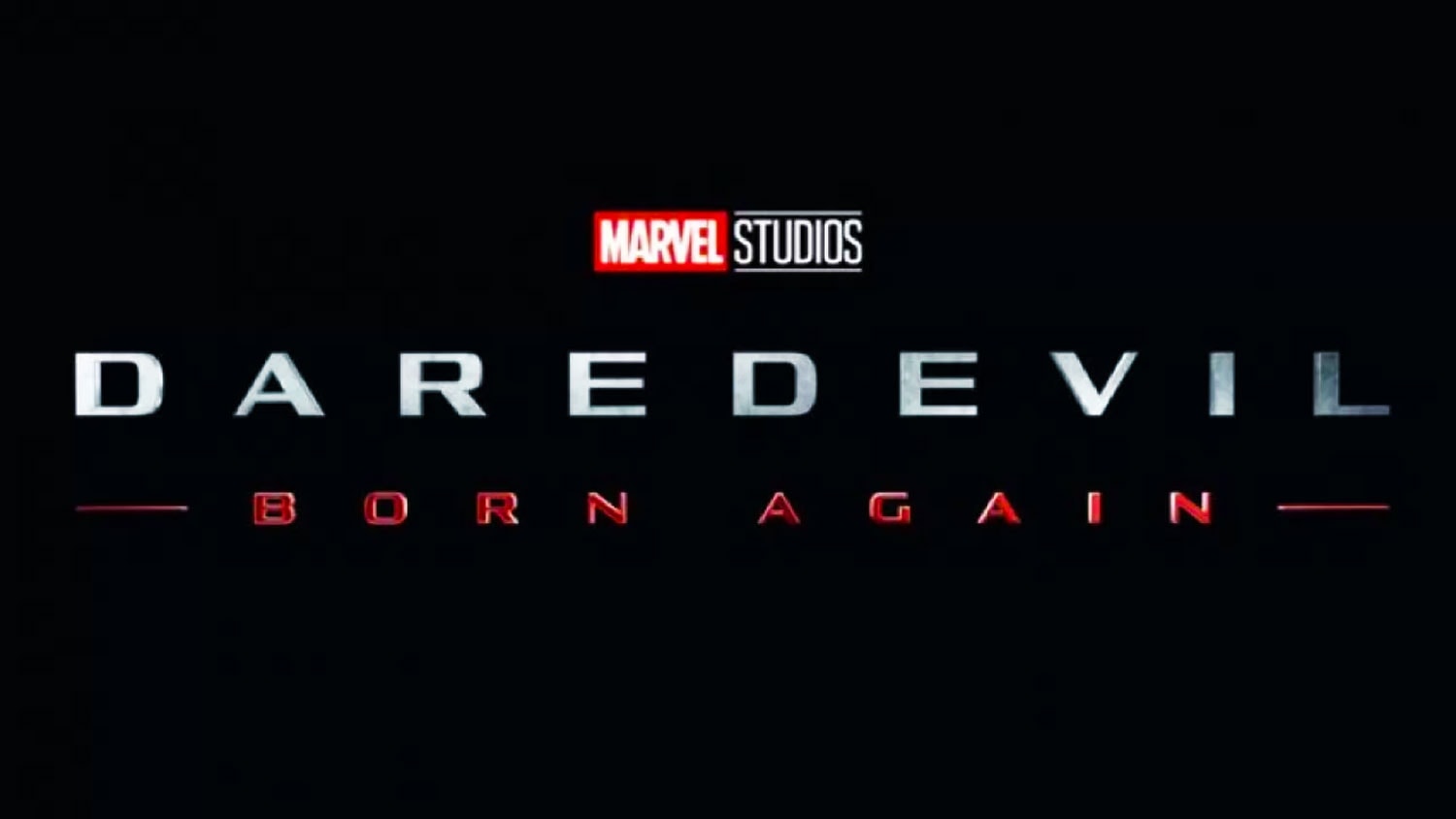 READ MORE: Marvel Rumoured To Be Rebooting The Punisher But Will Keep Jon Bernthal

The actor has said on multiple occasions that he would love to return as the Punisher.

However, he did state that it would have to be as brutal as the original Netflix series was.

He doesn’t seem interested in a ‘watered-down’ version of the character, and we agree with that.

Hopefully, Marvel Studios does as well and they will want to respect the character as much as they can moving forward.

You can very easily do a brutal Punisher series without it having to be R-rated.

It would, however, have to be rated TV-MA, which I suppose is kind of the same thing..

This news comes hot on the heels of the news that Vincent D’Onofrio’s Kingpin will be in the Daredevil: Born Again series.

So, it sounds as though they are all coming back to the MCU.

Are you looking forward to (hopefully) seeing Jon Bernthal return as the Punisher in Daredevil: Born Again?