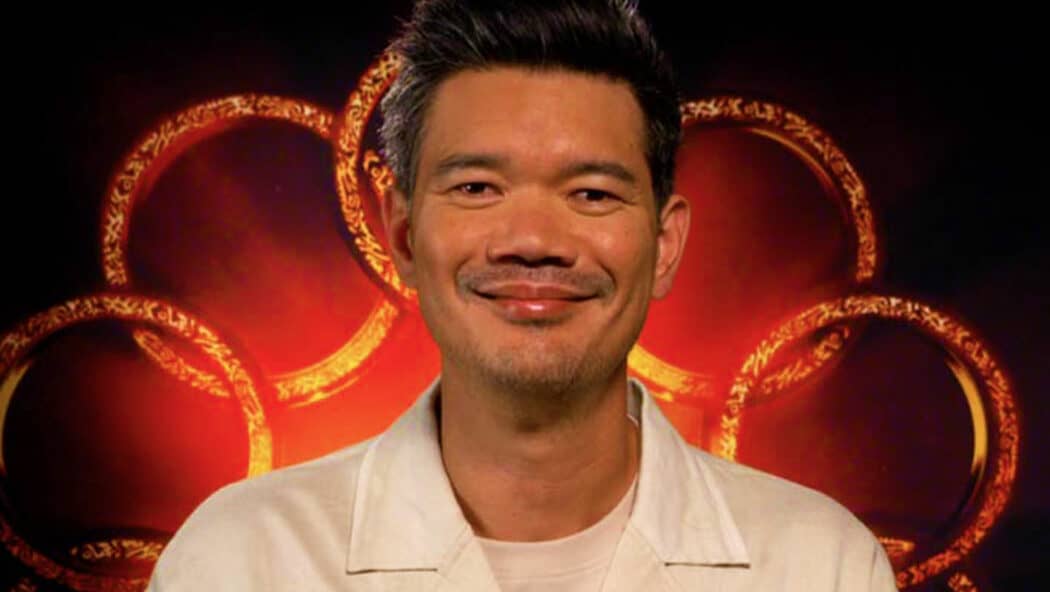 Cretton directed the first Shang-Chi movie, Shang-Chi And The Legend Of The Ten Rings.

That movie did pretty well with both audiences and critics.

However, we here at Small Screen did feel that the movie showed promise but had too much of what we like to call, that “Marvel sheen” smeared all over it.

That said, I do think that Cretton is an excellent director and it seems as though Marvel Studios enjoyed working with him on the first Shang-Chi movie.

It had been reported that he’s going to be making a Shang-Chi sequel and a Wonder Man series.

However, it seems as though those projects have been put on the back-burner for now.

Avengers: The Kang Dynasty was first revealed at this year’s Comic-Con during Marvel’s Hall H panel.

Marvel President, Kevin Feige revealed whilst on stage that they would be releasing not one, but two Avengers movies in Phase 6!

Not only that, these two Avengers movies are to be released in the same bloody year! 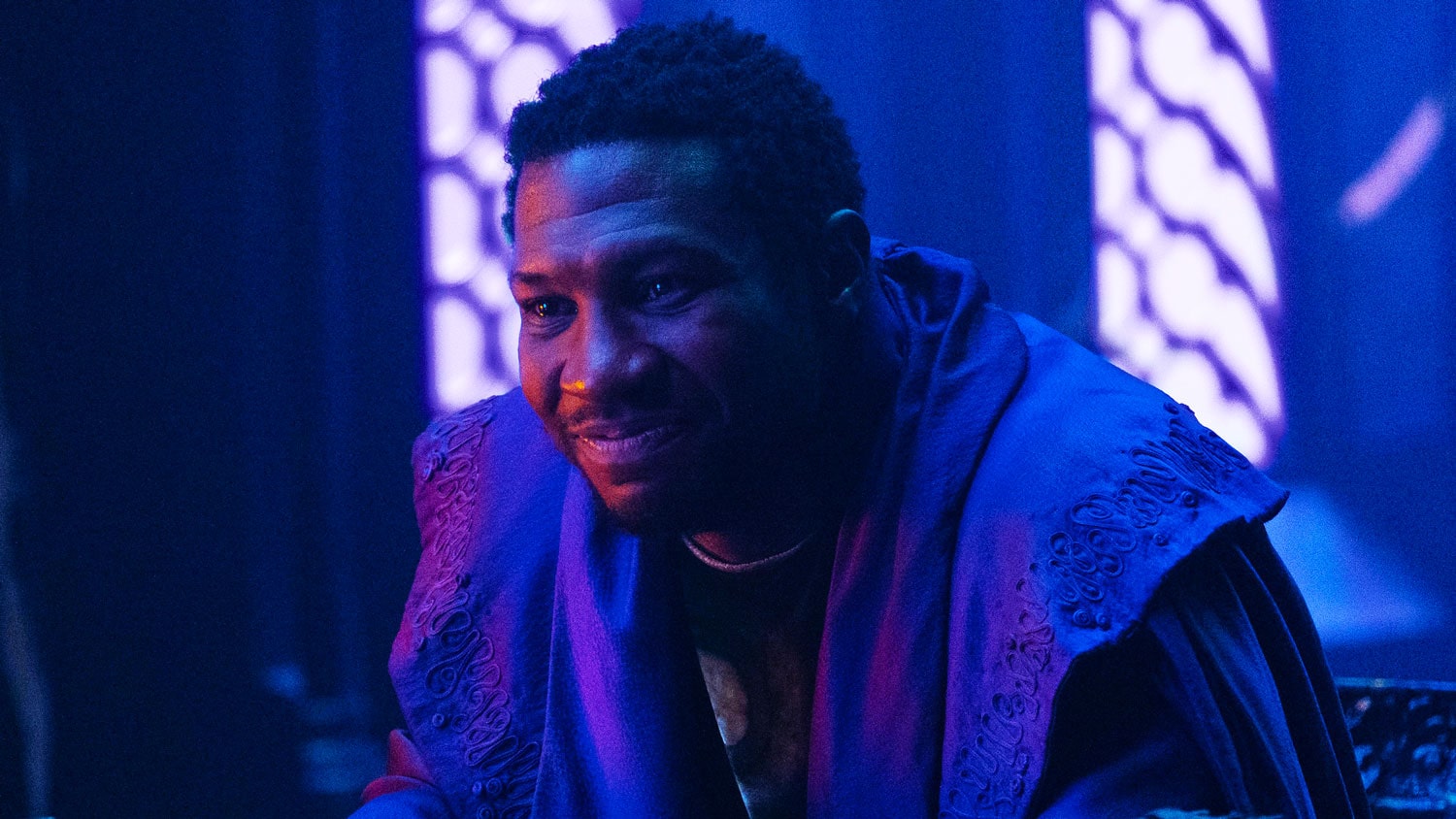 READ MORE: Shang-Chi 2 Is Officially In The Works – Director Returning

This is utter madness, but it looks like Marvel Studios really wants to move things along quickly.

The first Avengers movie is to be The Kang Dynasty.

The second one will be called – wait for it – Avengers: Secret Wars.

This sent Marvel fans around the globe wild!

We still have no director for that Avengers movie.

However, Kevin Feige did reveal that the Russo Brothers will not be directing that particular Marvel movie.

We might have some news on which Marvel movie the Russos might be doing next – more on that at a later date.

Do you like the idea of Destin Daniel Cretton directing Avengers: The Kang Dynasty?