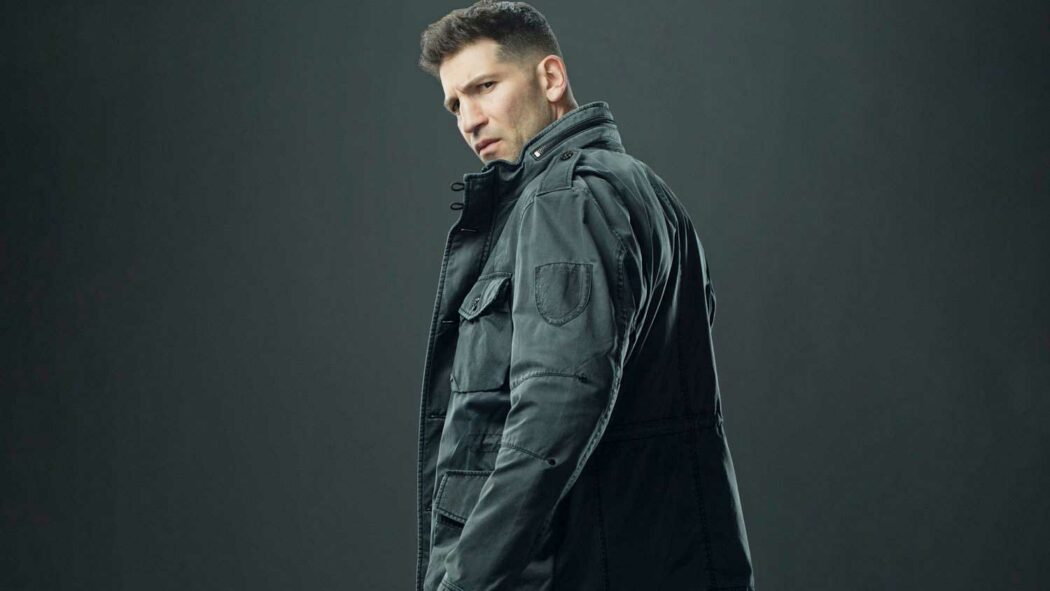 It’s a role that Jon Bernthal made his own, but he would only return to the role as The Punisher under the right circumstances. Speaking on The Playlist’s Fourth Wall podcast while promoting his new film King Richard, Bernthal revealed what it would take to reprise his role of Frank Castle.

Bernthal played the role in Marvel/Netflix’s Daredevil and The Punisher.

The Punisher is “very much of my bones” says Jon Bernthal

Read more: EXCLUSIVE: Jon Bernthal Reportedly In Talks To Return As The Punisher In The MCU

Speaking about how significant The Punisher is to him, Jon Bernthal said:

The character’s very much of my bones. That said, I also know how important this character is to so many people. I just don’t want to see the character being handled in a light way. I would only want to be a part of it if it was done the right way.

He went on to elaborate how they could bring the character back:

He’s an extraordinarily dark character that is not looking to escape that darkness. I think that’s a really difficult road to go down these days. I would love to do it if we could do it right. It’s not it’s just not about doing it, it’s about doing it right.

With rumours continually linking Matt Murdock and Wilson Fisk to the MCU, could Frank Castle follow suit? It has been the subject of continuous speculation, and it sounds like he would come back to it, under the right circumstances.

We’d love to see Bernthal reprise the role, as he totally nailed the character.

What do you make of this news? Would you want to see Jon Bernthal reprise his role of Frank Castle/Punisher? Let us know your thoughts in the comments below.