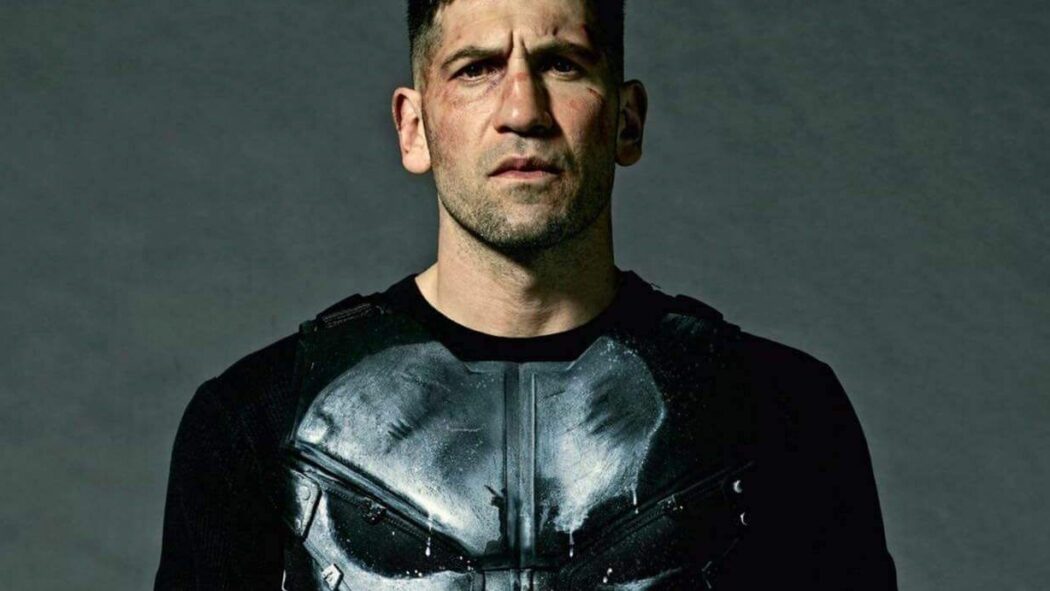 It’s being rumoured that Marvel Studios will be rebooting The Punisher for the MCU, but they will be keeping Jon Bernthal. This rumour comes from Giant Freakin Robot.

This is something that we said would happen in an exclusive article we posted back in December, but it’s nice to have our information confirmed by another source. This time, it seems as though Giant Freakin Robot’s sources have told them that Jon Bernthal will be coming back as The Punisher.

However, they’re claiming that the version of the character that will be coming to the MCU will be a rebooted one. This means that The Punisher we’ll get in the MCU will not be the same one we got in the Marvel Netflix shows, which would be interesting.

Marvel Studios rumoured to be rebooting The Punisher, but Jon Bernthal will still play the character 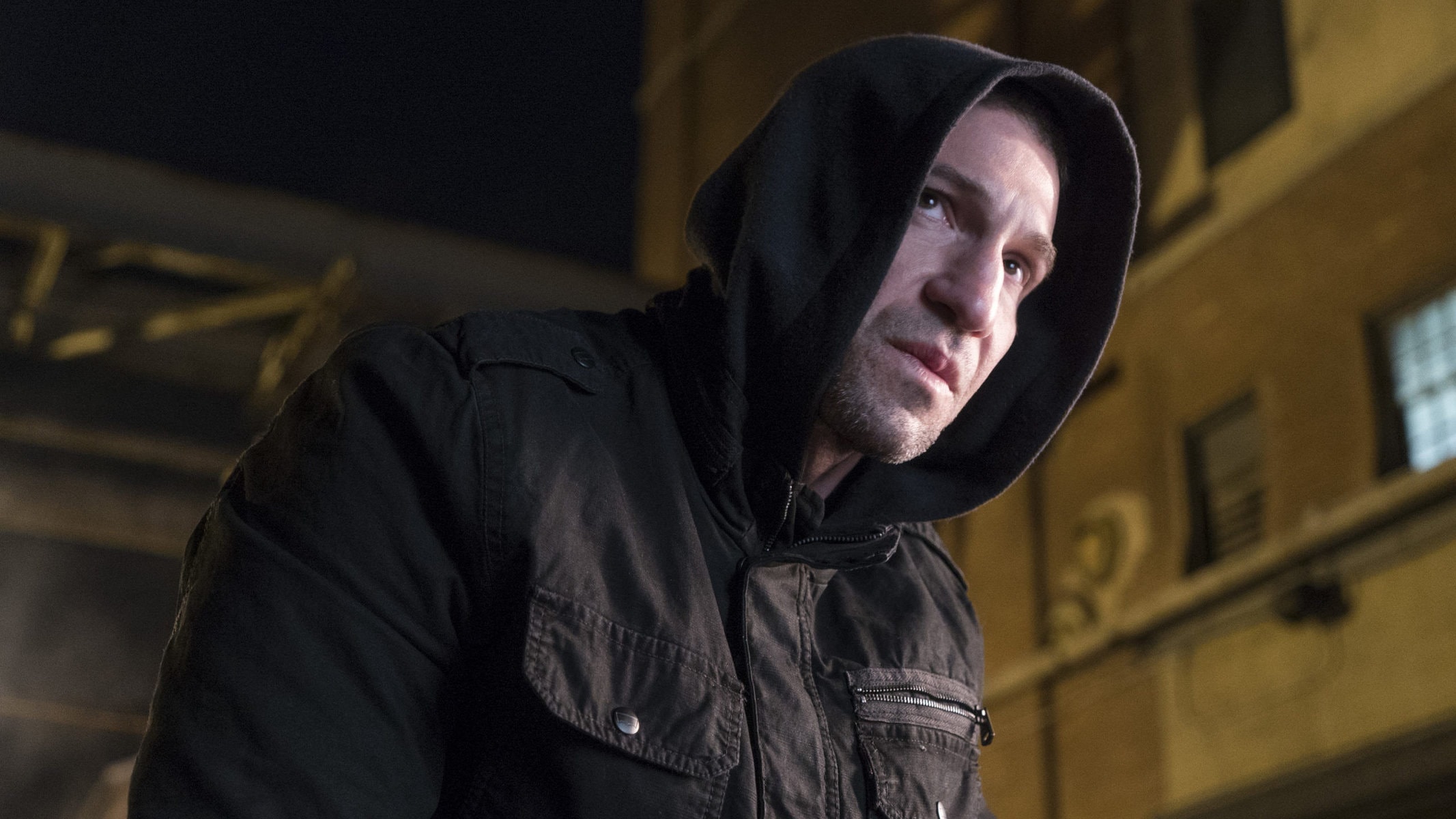 Read more: Jon Bernthal Reportedly In Talks To Return As The Punisher In The MCU (EXCLUSIVE)

This means that we will be getting Jon Bernthal back as The Punisher, a.k.a. Frank Castle, in the MCU. However, they will not be referencing all the things that happened in the Netflix shows such as The Punisher and Daredevil.

This comes after it was confirmed that Charlie Cox will be coming back as Daredevil, a.k.a. Matt Murdock in the MCU. So, we could be seeing both Jon Bernthal and Charlie Cox back as the characters they played in the previous shows over on Netflix.

This is something that we’ve all wanted to see for such a long time. It looks like we’re now going to be getting our wish, or a slightly modified version of our wish, in the MCU.

What do you make of this rumour? Would you like to see a rebooted version of The Punisher in the MCU, but still be played by Jon Bernthal? Let us know your thoughts in the comments below.