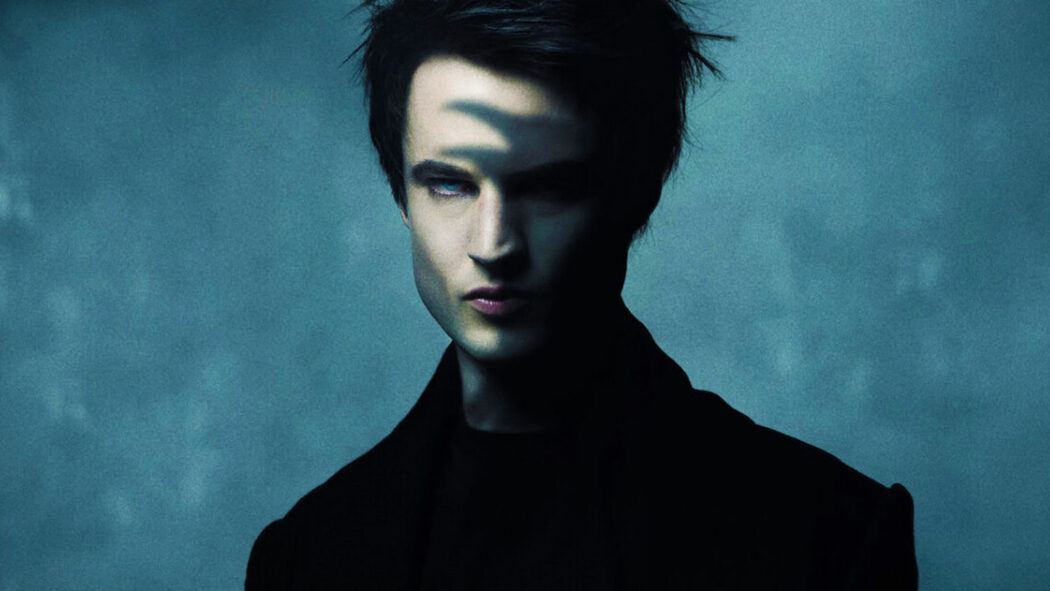 We are finally going to get to see Neil Gaiman’s Morpheus, the Lord of Dreams, Dream, brought to the small screen this year in Netflix’s The Sandman series.

It was revealed that Tom Sturridge was going to get to play Morpheus in the series and he looks great in the role.

However, during a recent interview with Entertainment Weekly, the author – Neil Gaiman – revealed that he had to tell Tom to stop performing the role like another famous DC Comics character.

The upcoming series will centre on Morpheus and it’s not going to be your typical comic book series.

Morpheus’ power is in the realm of dreams and the show is based on a series of graphic novels written by Gaiman.

The one thing that Morpheus isn’t is the Dark Knight. He’s not Batman.

However, Tom Sturridge ended up slipping into an impersonation of Batman whilst on the set of The Sandman.

Gaiman was then forced to step in and tell the show’s lead to stop being Batman. 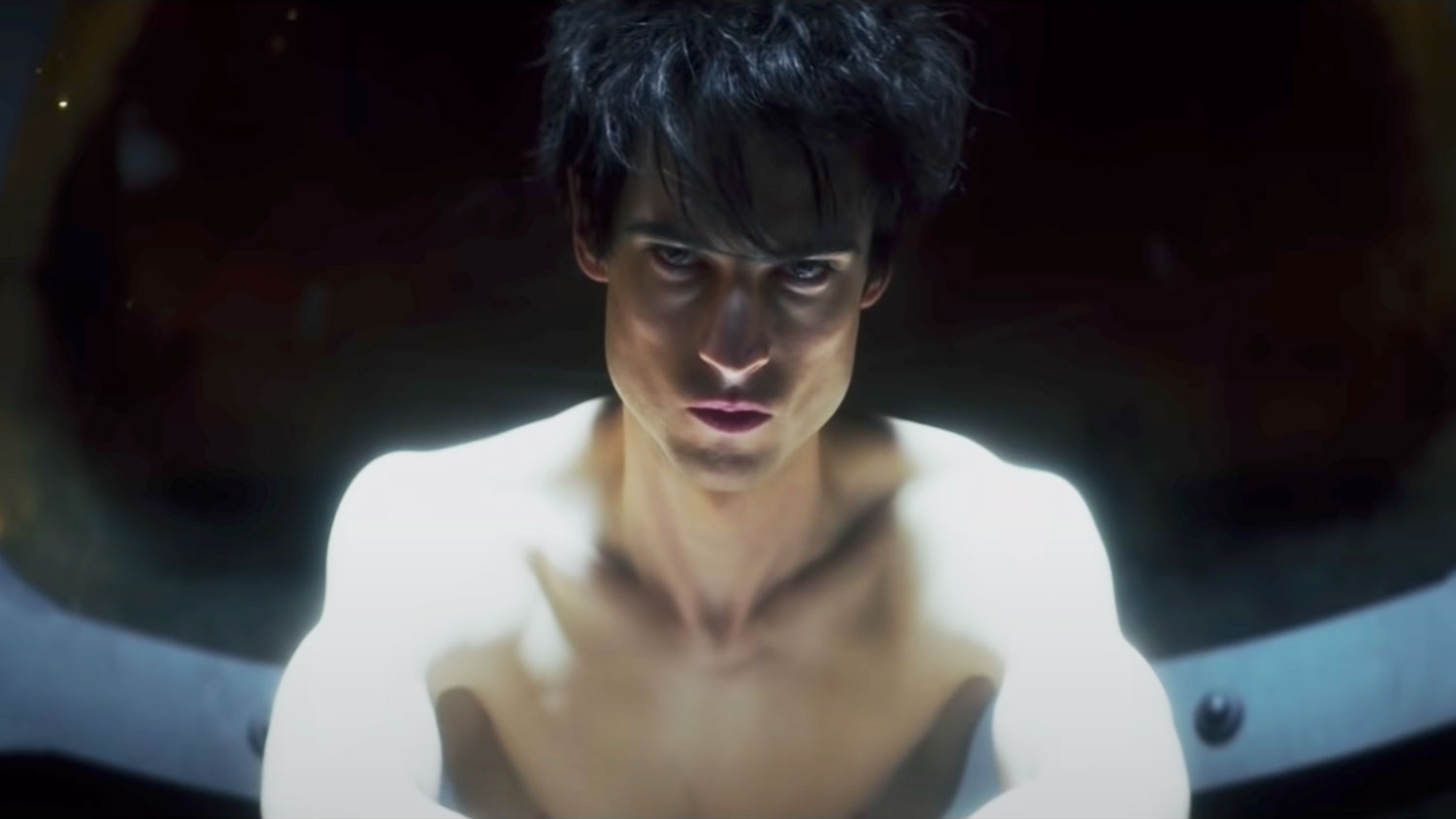 Here’s what Gaiman had to say on the matter:

I growled at him once and said, ‘stop being Batman.’ He was trying to get a bit whispery.

Gaiman then went on to talk about how he was very protective over the dialogue in the series:

Morpheus’ dialogue is incredibly specific. It was probably the thing I was most obsessive about. Someone would have written a fabulous script… but there would always be a point at the end where I would still be noodling on the Morpheus dialogue: Making sure the words were right, that the rhythms were right.

If you’ve read the comics, then you’ll know that Morpheus’ dialogue is always presented in white lettering in black speech bubbles.

This was done to give Morpheus’ voice an otherworldly tone, however, that’s literally impossible to translate to the screen.

READ MORE: The Matrix 4 Won’t Be A Prequel Despite The Fact It’ll Feature Young Morpheus

Thankfully for Sturridge, Gaiman was able to offer the actor a sort of poetic description of Dream’s style of speaking.

This allowed the actor to understand the role and here’s what Tom said on the matter during the interview:

I remember you said to me that everything he says has to feel like it was etched in stone. He’s never improvising. He has experienced and perceived every thought, dream, and moment, and therefore he knows what you’re going to say. That was very helpful.

Sturridge is joined by an incredible cast including the likes of Gwendoline Christie, Kirby Howell-Baptiste, Charles Dance, Boyd Holbrook, Stephen Fry, and the voice of Patton Oswalt.

We still don’t know when The Sandman is going to be released on Netflix.

However, we do know that it’ll be on the streaming platform this year.

Are you looking forward to watching The Sandman on Netflix?