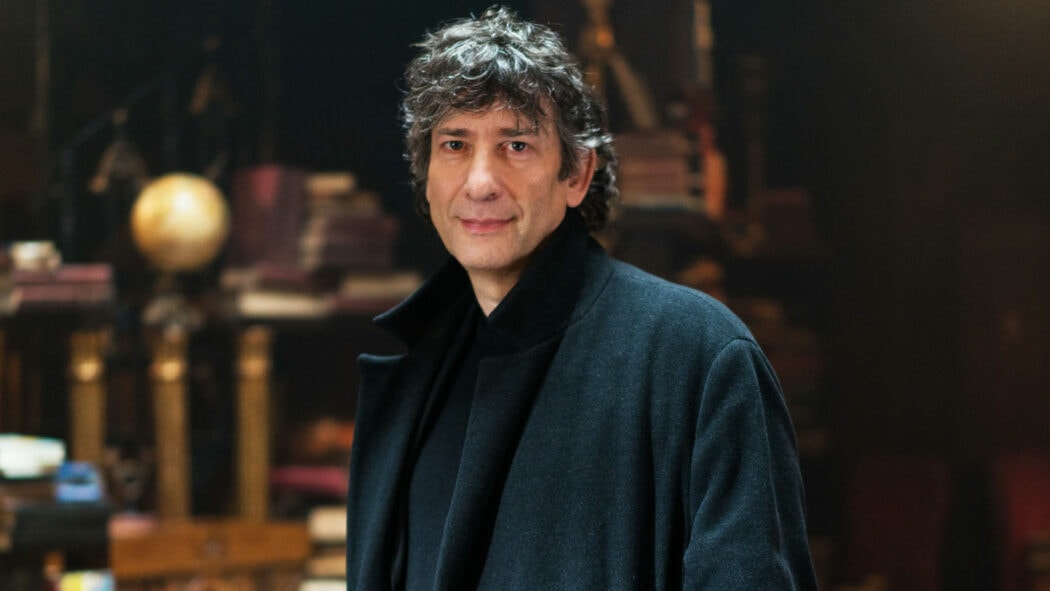 Neil Gaiman Speaks Out Against Disney

Neil Gaiman has made a very interesting statement against Disney as a publisher and I think it’s worth listening to what he has to say.

Gaiman spoke out against Disney via a Tweet and also posted a link to a blog post explaining what’s been going on.

Here’s what Neil Gaiman had to say about Disney and them not paying their authors:

If you’re wondering whether @Disney have stepped up and paid the royalties they owe to to authors, illustrators & comics artists for books & GNs they have published or relicensed, the answer’s NO. (They’ve paid a few high-profile authors.)

If you're wondering whether @Disney have stepped up and paid the royalties they owe to to authors, illustrators & comics artists for books & GNs they have published or relicensed, the answer's NO. (They've paid a few high-profile authors.) https://t.co/GVMWBrOT1D #disneymustpay

Neil Gaiman has spoken out against Disney

This is actually a huge issue. Creators not getting paid royalties by companies such as Disney for their work.

It’s been a huge issue with Marvel Studios which is now making a lot of money off of the Marvel Cinematic Universe.

This cinematic universe has been using characters created by people who haven’t been paid royalties – or have been paid very little of what they’re truly owed.

However, it’s not just the MCU – it’s many of supposedly Disney properties.

Here’s what Victoria Strauss wrote about the problem on Writer Beware:

The problem: Disney has acquired many publishers and imprints over the years, along with their properties and contracts. In many cases, however, Disney is taking the position that while they’ve purchased the rights to those properties, they haven’t acquired the corresponding obligations stipulated in the contracts…such as payment and reporting.

Have you been paying attention to the developments in this whole Disney vs authors battle?