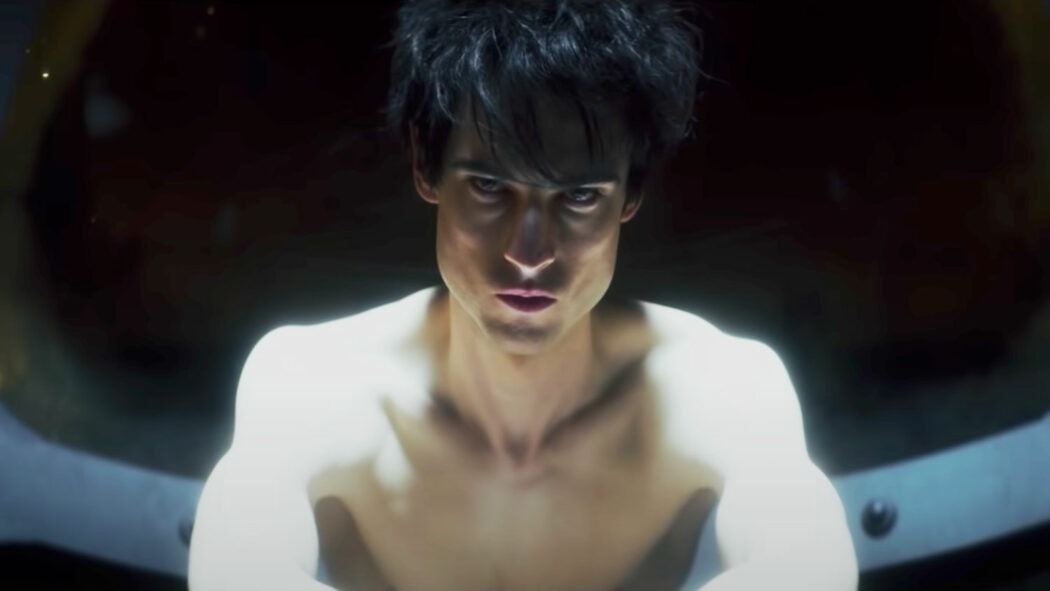 I think we’ve all been waiting for Netflix’s upcoming The Sandman series and we’ve now had our first look at the upcoming series and it looks bloody brilliant!

This first look was revealed by Netflix during their recently Global TUDUM event and it really has us excited to see more.

They released the first look on their YouTube channel and across most of their social media accounts.

The series has a really fascinating cast including the likes of Charles Dance and Gwendoline Christie (as Lucifer, which is incredible casting!).

The Sandman is going to be based on a comic book series of the same name by Neil Gaiman.

I’ve been a huge fan of Neil Gaiman’s The Sandman for as long as I’ve been into comic books.

Here’s what Netflix had to say about their upcoming The Sandman series:

The Lord of Dreams has been summoned, and captured, by mortal men. Once free from his captivity, this eternal ruler of Dreams will realize that his troubles are only just beginning.

The Sandman is a Netflix series based on the groundbreaking comic book series created for DC by Neil Gaiman. The series is Executive Produced by Neil Gaiman, Allan Heinberg, & David S. Goyer.

Are you looking forward to watching The Sandman when it finally is released on Netflix?