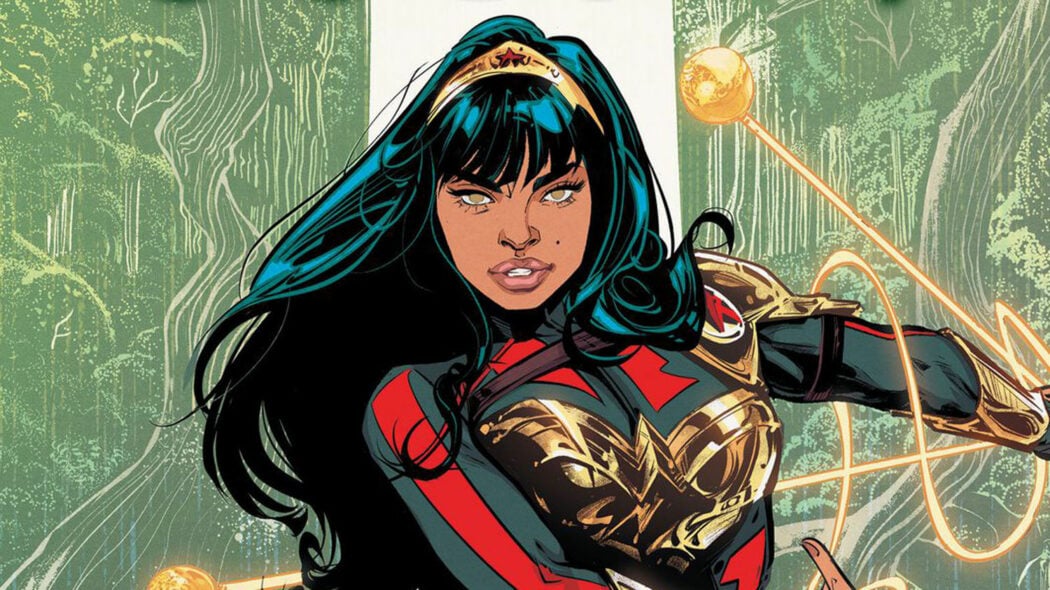 DC Comics fans, I have some sad news for you, as it’s been announced that the Wonder Girl series has been cancelled.

I know! That’s insane because the series was actually really quite good!

As reported by Comic Book, the Joelle Jones series will now end with issue #7.

The planned eighth installment of the series will no longer be published.

Seven issues of a comic book like this one really isn’t that much, and the only reason I can think of that would make them cancel the series is that it just wasn’t performing well.

Wonder Girl’s adventures will continue in Trial of the Amazons

The current run of Wonder Girl concludes with Wonder Girl #7, on sale January 25. Yara Flor’s adventures continue in Trial of the Amazons: Wonder Girl #1 and #2, on sale March 22 and April 19, respectively. Wonder Girl #8, previously solicited in DC Connect #18, has been cancelled. Stay tuned for more news on the future of Wonder Girl.

No reason for the cancellation was given in the announcement, which makes it all the more disappointing.

Given that, as we reported before, the Wonder Girl series was cancelled before production began, it really must sting for fans.

Let’s hope that a future series based on the character is in the pipeline.

Do you think the Wonder Girl series should have been cancelled?