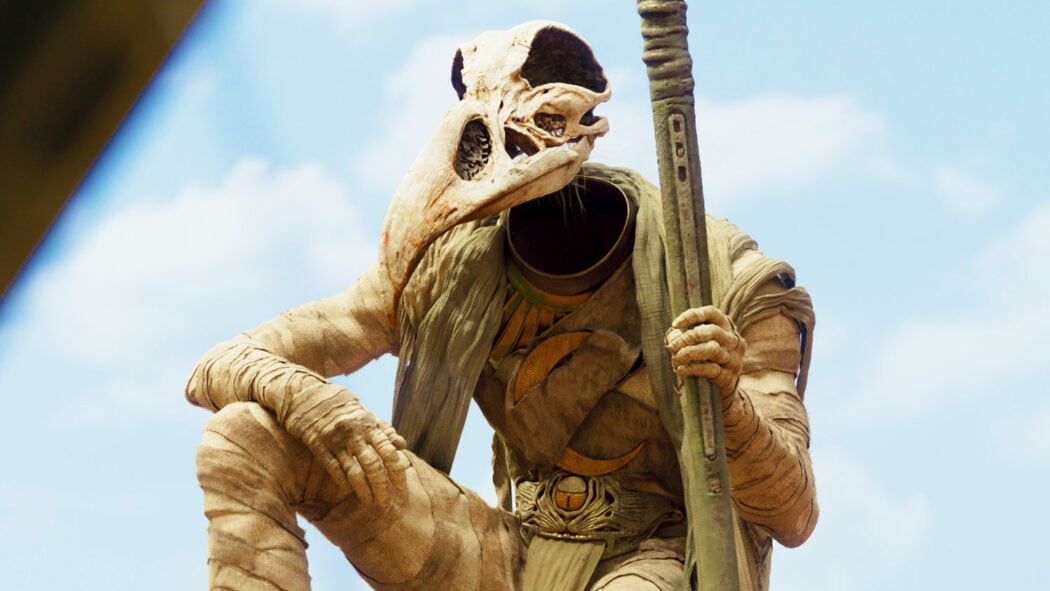 One of Moon Knight’s stars, F. Murray Abraham, who’s the voice of Khonshu in the new Disney Plus Marvel Studios series, has revealed that he’s not quite done with the MCU yet.

Abraham revealed this during a recent interview with Marvel.com.

Here’s what the actor had to say about his future in the MCU:

Oh, Khonshu’s a treat. He’s fun. That’s really one of the things that people forget about, in the work we do, is we talk about how hard this is and what we have to accomplish, but it’s also fun. That’s what people seem to forget. And that’s another thing about Khonshu— he’s really fun. He’s dangerous. Also, it’s touching sometimes because he’s really willing to sacrifice himself. That’s something that you and I didn’t talk about, but the fact is that that’s very unselfish of him. He really cares. 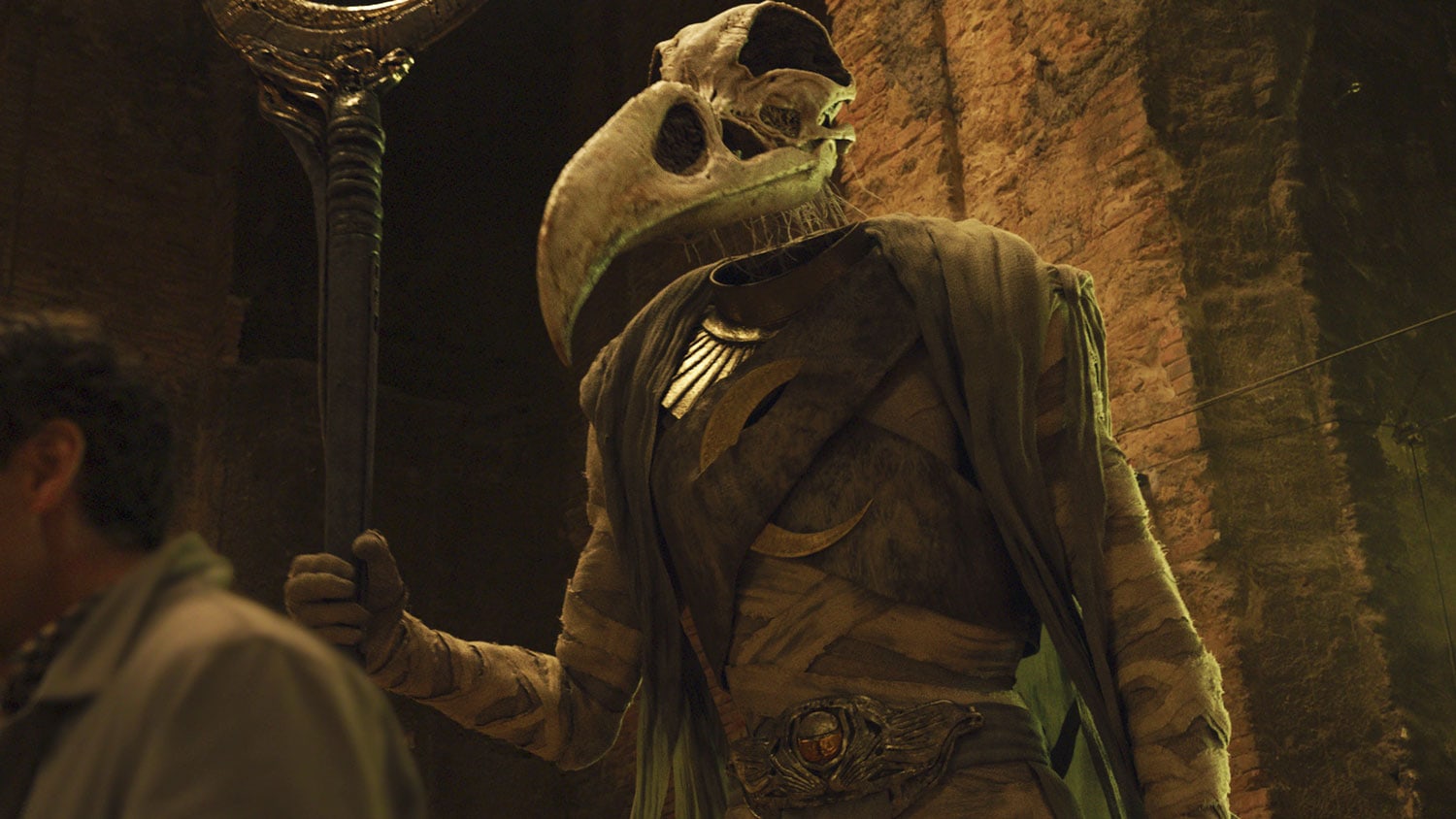 Read more: Bill Murray Might Be In Ant-Man & The Wasp: Quantumania

Khonshu’s continued presence in the MCU was teased at the end of Moon Knight’s finale.

The scene in question that teased the God’s future involvement in the MCU came during the series’ mid-credits scene.

The scene in question also gave us our first real look at Jake Lockley – Marc Spector’s third alter-ego and he’s a really violent one.

It seems as though Jake made his own deal with Khonshu and I’m hopeful that we get to see more of both characters in the MCU.

Are you looking forward to seeing more of Moon Knight’s Khonshu in the MCU?