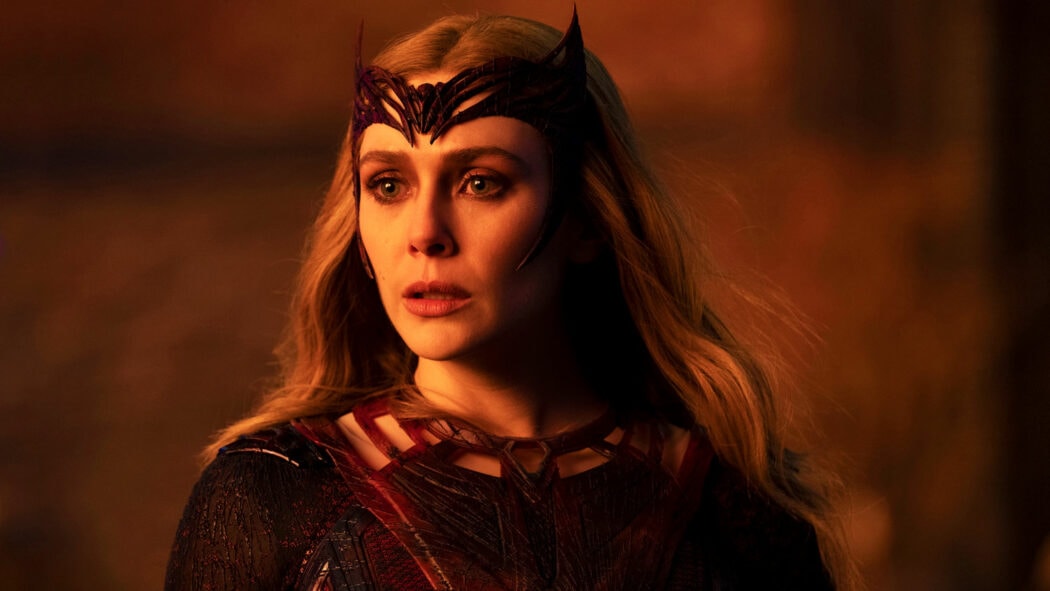 Doctor Strange 2’s (Doctor Strange In The Multiverse Of Madness) producer has revealed that the movie will leave Wanda Maximoff and Scarlet Witch fans heartbroken.

It really seems as though the MCU is specialising in leaving its fans in floods of tears at the end of their latest projects.

Projects such as WandaVision, Moon Knight, Spider-Man: No Way Home and Loki  all have rather upsetting endings.

I think that WandaVision and Spider-Man: No Way Home’s endings were particularly tear-jerking moments. 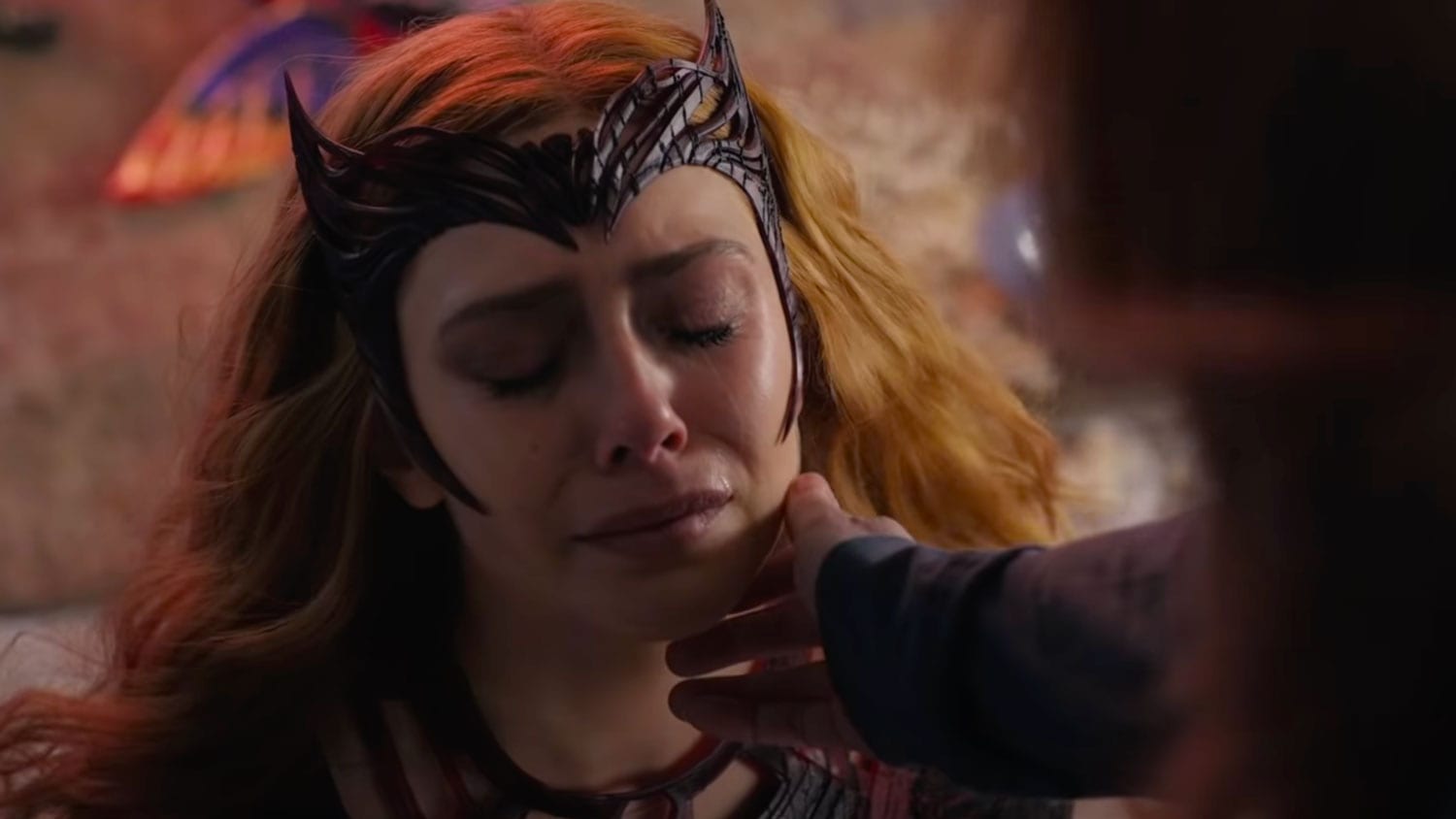 Recently, producer Mitch Bell has revealed in an interview with the LA Times that fans of Elizabeth Olsen’s Scarlet Witch will be left heartbroken by the time Sam Raimi’s new Doctor Strange movie comes to an end.

Wanda has always been a huge character, and people love Lizzie as Wanda, but WandaVision expanded her. It made her more of a real character. The fans were excited about seeing her and where she goes after that. You want to make sure that people laugh, and you want to make sure that people have a really good time. Adding the grief aspect of it just [means] more emotions. … That [makes] fans more attached to the characters. … They’re going to be heartbroken by a few things in this movie.

Are you looking forward to watching Elizabeth Olsen’s Wanda Maximoff in Doctor Strange 2?