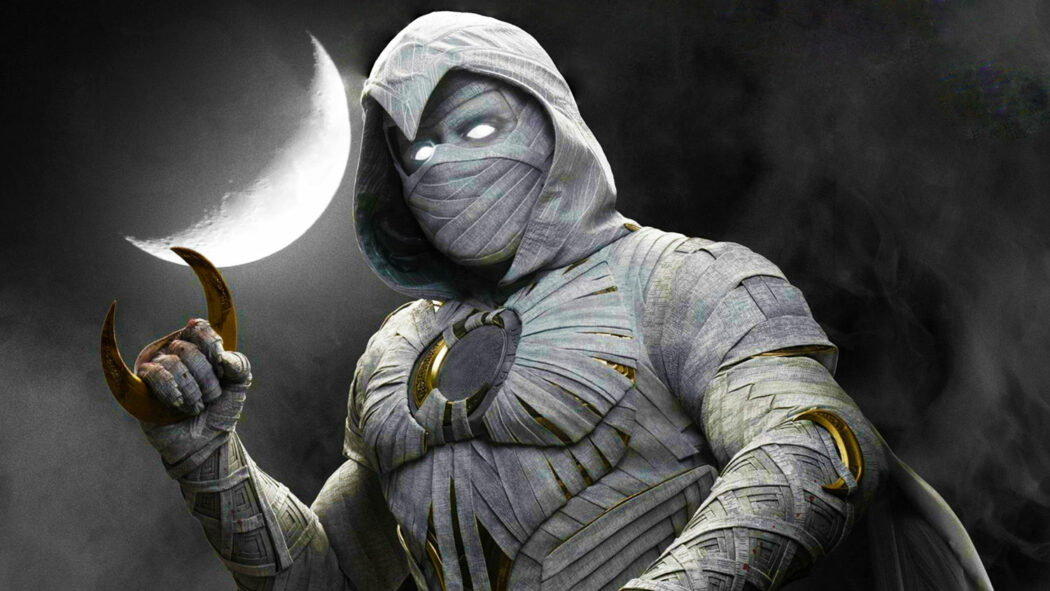 Moon Knight’s director, Mohamed Diab, has revealed that the didn’t want any MCU crossovers in the Moon Knight Disney Plus series.

WARNING: Before continuing with this article, I have to warn you that there are spoilers for Moon Knight’s finale which aired yesterday.

Right, Diap revealed this during a recent interview with Variety.

We had the freedom to place it whenever. I want to tell you the very first scene, there was a crossover, and the very end scene, there was a crossover. But as the story developed and we kept changing the scripts, we felt like, ‘We don’t need that.’ All of us. It was a collective decision. And then I kept thinking: It’s a rule. There has to be a scene at the end that connects us to the MCU.

No MCU crossovers for Moon Knight! 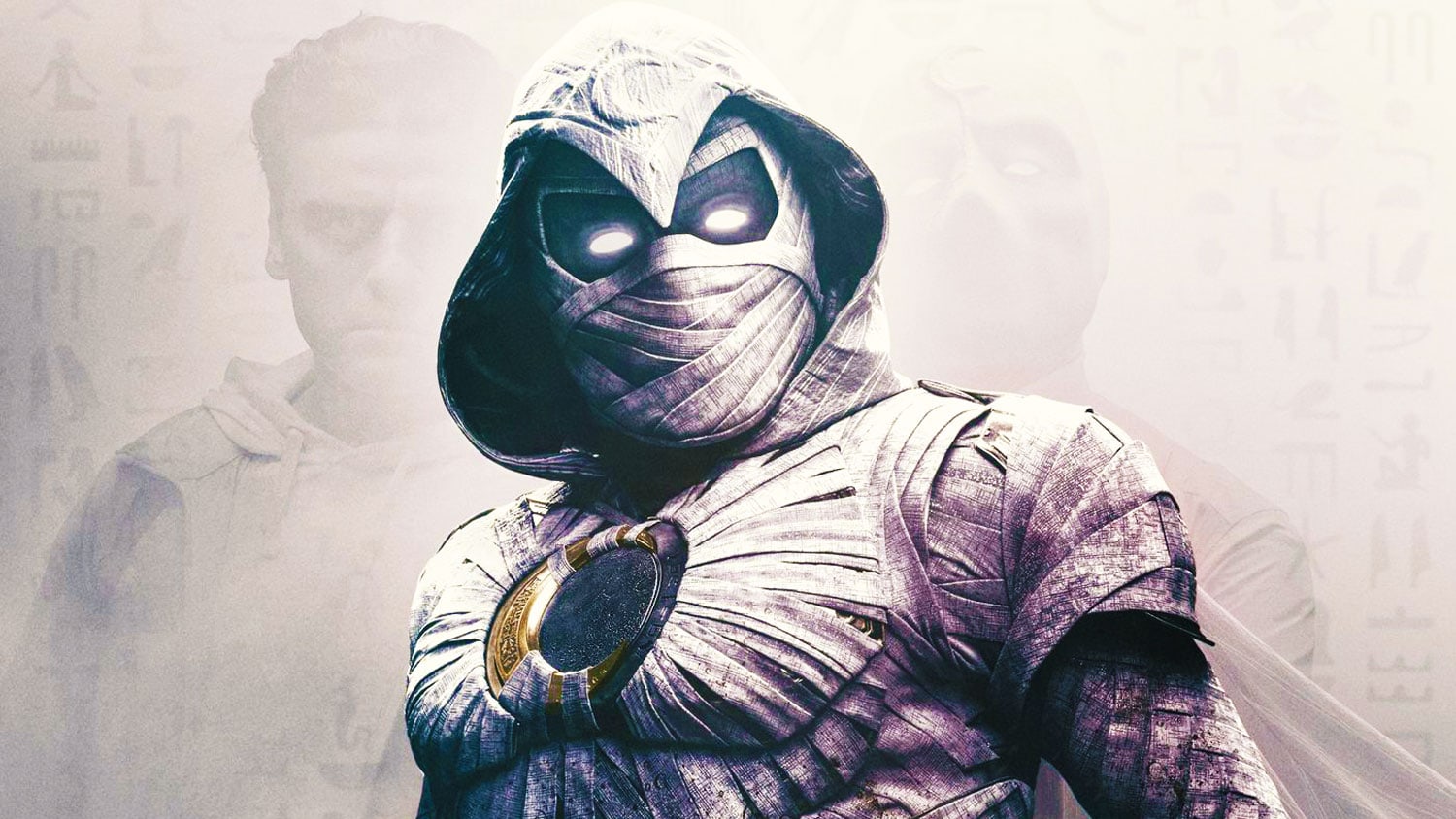 Fans have come to expect MCU crossovers or post-credits scenes setting up sequels or other stories in the Marvel Cinematic Universe.

However, the Moon Knight series has ended up being a six-episode limited series which is completely self-contained.

It seems as though Jake might play an important part in the MCU moving forward.

“I think they decided, ‘You know what, the surprise is that there isn’t, and what’s going to make this show unique is it doesn’t need anything else,'” Diab said.

“The best compliment we get on the show is when people tell us, ‘This doesn’t feel like a Marvel show. It feels like a standalone show that feels more dramatic, more dark, grounded.’ I feel like we succeeded in bringing Marvel more to our corner. So, so proud and happy.”

Are you looking forward to seeing more of Moon Knight in the MCU?