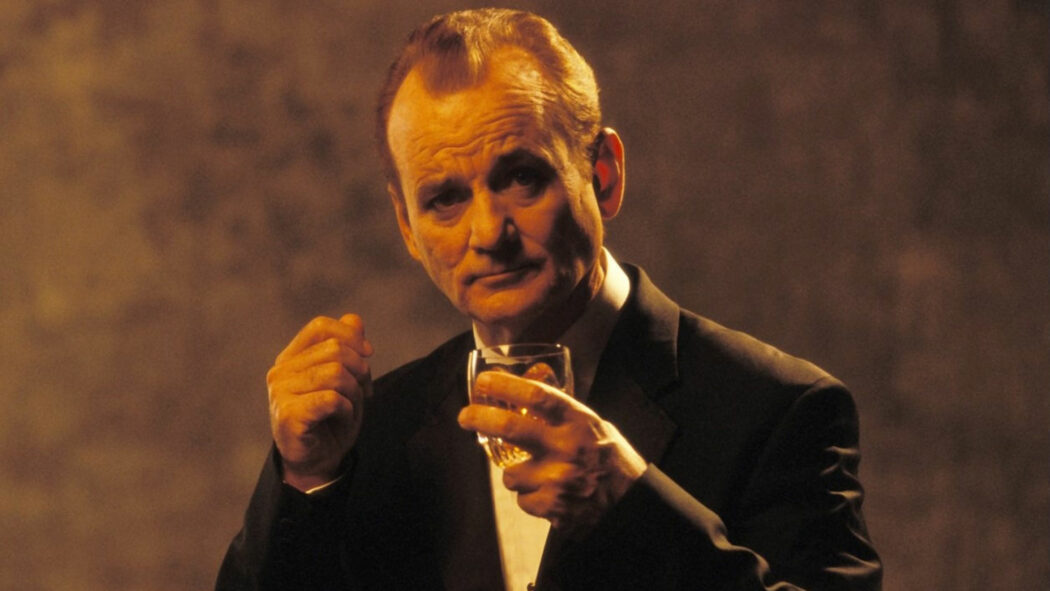 Bill Murray Might Be In Ant-Man & The Wasp: Quantumania

It’s being reported that Bill Murray might be turning up in the upcoming Marvel movie, Ant-Man & The Wasp: Quantumania.

First off, he’s a brilliant actor,

Secondly, it’s really not easy to get him to star in anything.

He manages to avoid all the usual Hollywood trappings.

Murray also doesn’t have an agent, a manager, a mobile or even a home telephone.

Trying to reach him is almost impossible.

Murray himself revealed that the only way he can be reached is by leaving a message on an automated 1-800 number that he doesn’t check all that often.

Could Bill Murrage really be in Ant-Man & The Wasp?

Read more: Ant-Man And The Wasp’s Second Trailer Is The Perfect Cure To Infinity War

However, Murray does seem to make an exception for Wes Anderson,

He recently admitted that the filmmaker does get an immediate ‘yes’ whenever he asks him to star in one of his movies.

It’s being reported that Bill Murray might be involved in the Marvel Cinematic Universe’s Ant-Man and the Wasp: Quantumania.

There’s a new cast listing that can be found on Mandy.com that has revealed that John Townsend has been hired as a photo double on a production named Dust Bunny.

Dusty Bunny has been confirmed to be the code name for Ant-Man & The Wasp: Quantumania.

Townsend is credited as being a regular body double for Bill Murray.

Are you looking forward to watching Ant-Man & The Wasp?