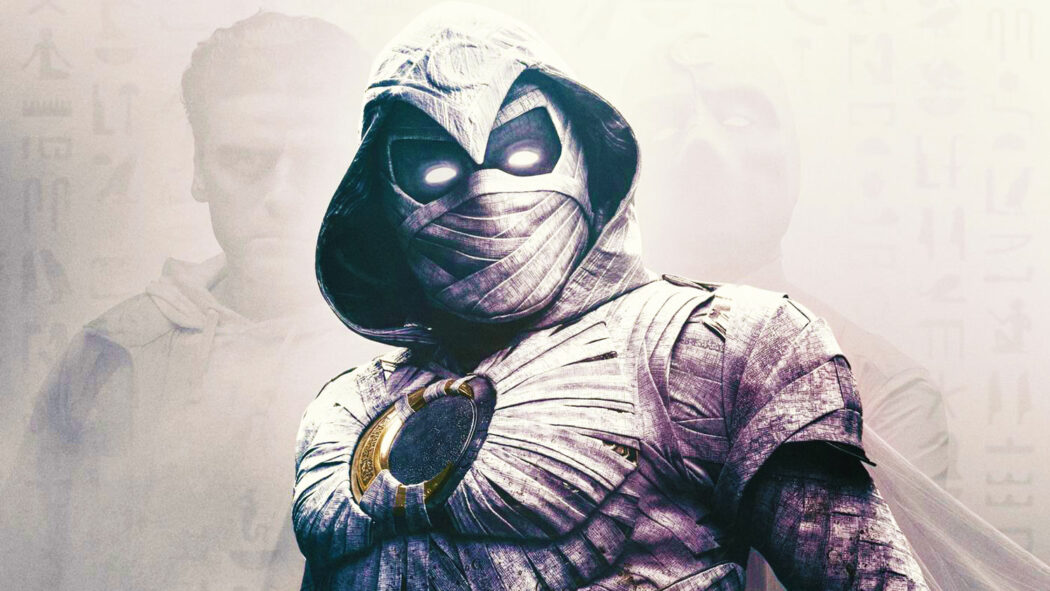 Moon Knight’s Finale To Be Shortest MCU Series Finale Yet

Moon Knight’s upcoming finale episode will be the shortest Marvel Cinematic Universe (MCU) series finale we’ve seen so far, which is a bit of a shame!

After watching Moon Knight Episode 5, you might have thought that the final episode of this first season of the Oscar Isaac-lead Marvel show would be a long one.

However, it sounds as though the series finale will be much, much shorter than we thought it would be.

According to industry insider Amit Chaudhari, the upcoming Moon Knight finale will only be between 44 and 45 minutes long.

This is actually really, really short because you’ve got to factor in the show’s credits also, which can be very long.

So, rather sadly, the Moon Knight finale will be the shortest of all the MCU series finales so far. 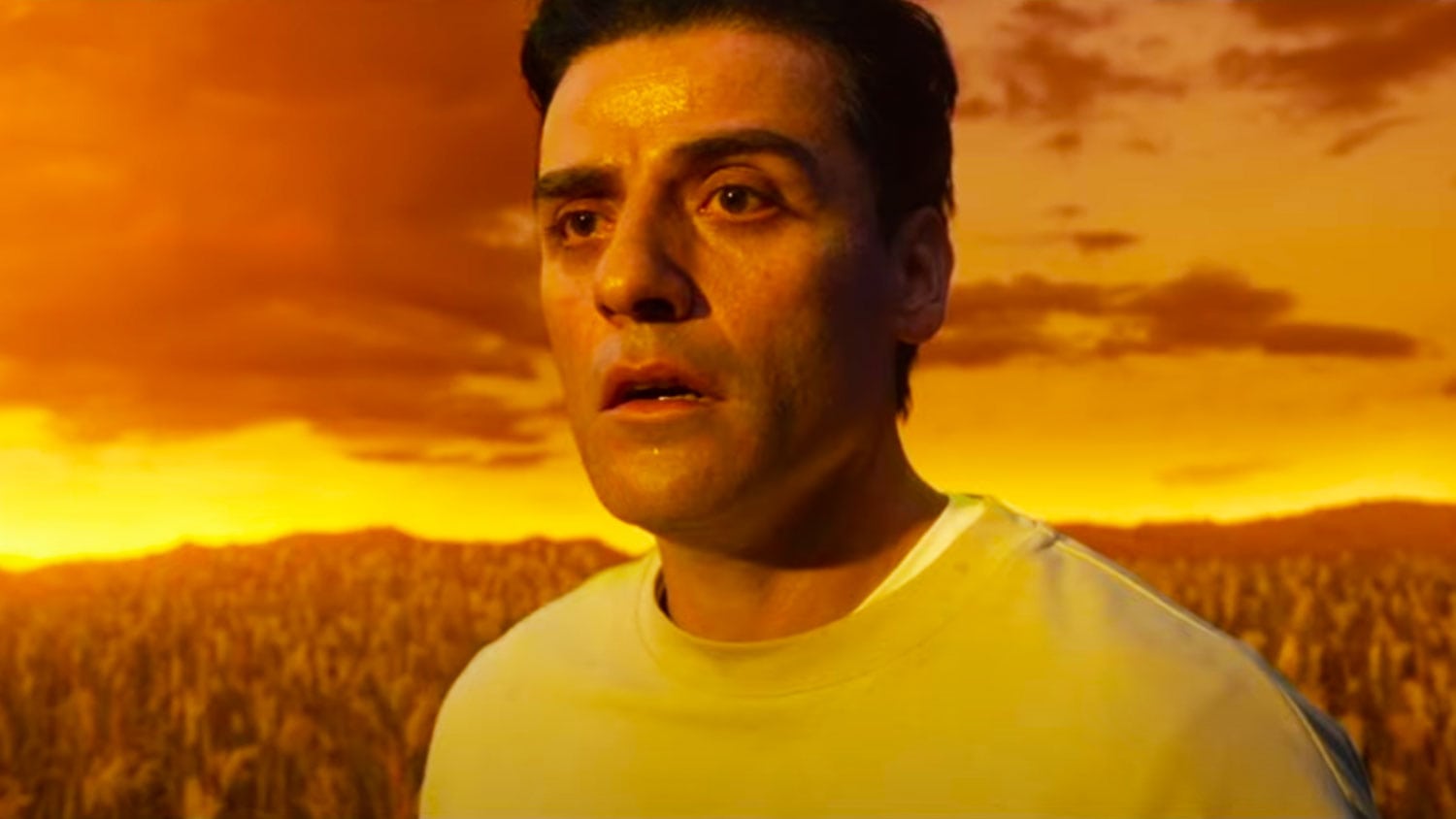 Here’s a look at how long the finales of the other MCU shows have been so far.

The Falcon and the Winter Soldier: 53 minutes

Yes, I know that the What If…? finale was technically shorter, but I’m talking specifically about the live-action MCU shows.

I was really expecting Moon Knight’s finale to be as long, if not longer, than Hawkeye’s.

It feels like there’s so much story to be told in this series.

However, Moon Knight’s finale will be wrapped up pretty quickly.

Are you looking forward to watching Moon Knight’s final episode next week?