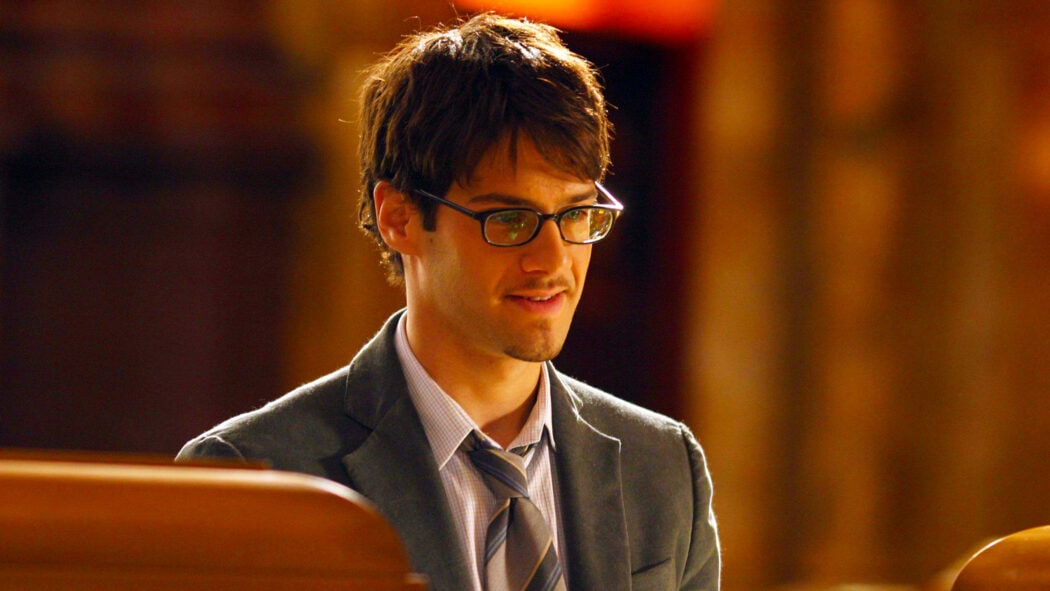 It’s been revealed that one of the stars of the National Treasure movies is returning for the upcoming Disney Plus series.

The star in question is Justin Bartha who played Riley Poole in the movies.

He was Nicolas Cage’s Benjamin Franklin Gates right-hand man and Gates couldn’t really do his job without Riley’s help.

Some people like to describe Riley as Gates’ loveable sidekick.

It was revealed that the series was going to star Catherine Zeta-Jones as the show’s villain.

Lisette Alexis was cast as the show’s lead, and she’ll be a treasure hunter just like Benjamin was in the movies. 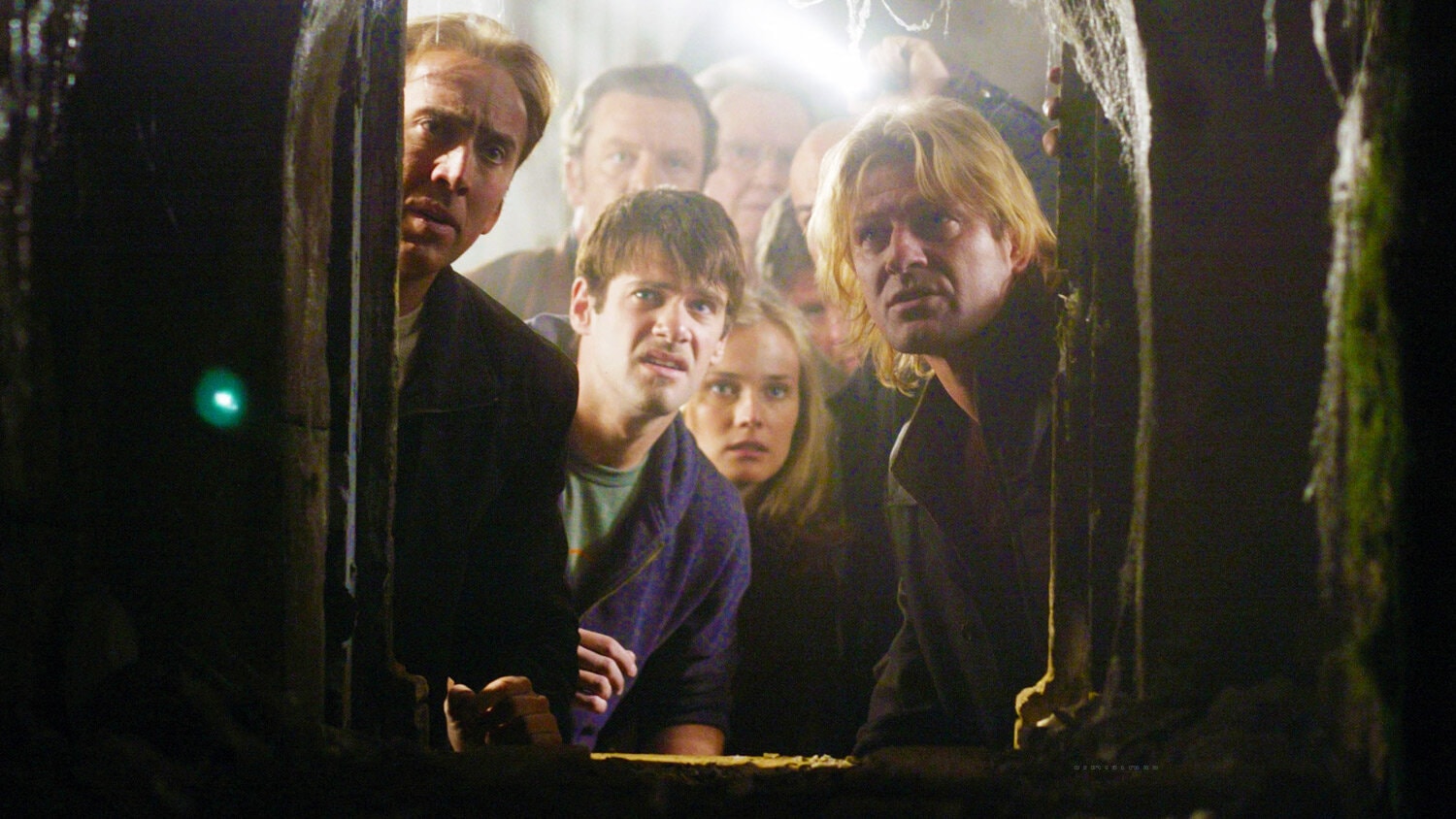 Read more: National Treasure Series On Disney Plus Has Cast Its Lead

Alexis will be playing a character called Jess, a DREAMer who knows that there is more to her family than she’s been told.

She has been described as a “brilliant ad resourceful mind” who loves a good mystery and has a “natural talent for solving puzzles.”

Alexis will be joined by the likes of Lyndon Smith, Zuri Reed, Jake Austin Walker, Antonio Cipriano, and Jordan Rodrigues.

Smith is playing FBI Agent Ross, an operative searching for redemption after a terrible mistake nearly ended her career.

Rodrigues stars as Ethan, Jess’ best friend, who has a hard time breaking the rules.

Cipriano plays Oren, a class clown who knows a thing or two about conspiracy theories.

Walker is set to play Liam, a struggling musician who comes from a long line of treasure hunters.

Jerry Bruckheimer will be returning to executive produce the National Treasure series after producing the two films.

Mira Nair is set to direct the series’ pilot episode.

Are you looking forward to watching the National Treasure series on Disney Plus?