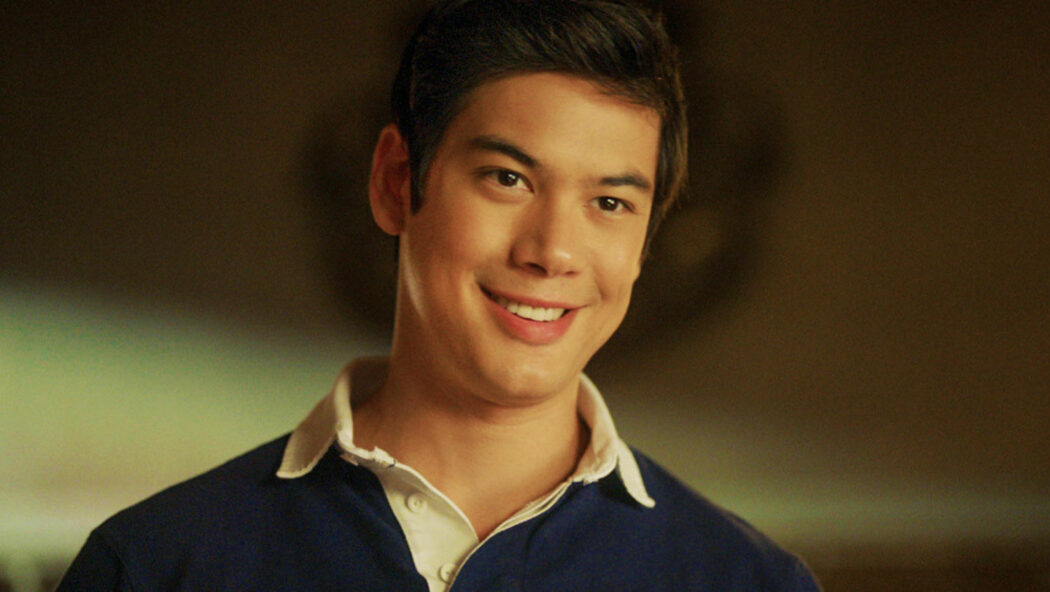 It was revealed not too long ago that The CW has cancelled Legacies, but its showrunner has revealed what Season 5’s story would have been.

Showrunner Brett Matthews revealed where Legacies Season 5 would have gone if it hadn’t been suddenly cancelled by The CW during a recent review with CBR.com.

The network is up for sale and they are clearing its docket of shows.

They want to wipe the slate clean so that whoever ends up taking them over can start afresh.

This is in order to make the network appear more appealing to bidders.

Other cancelled shows include Batwoman, Legends of Tomorrow, Dynasty, and Charmed.

What would have happened in Legacies Season 5?

READ MORE: Legacies Cancelled By The CW – No Season 5

Legacies showrunner Brett Matthews revealed even more story details about what would have happened in Season 5 if they hadn’t been cancelled.

He revealed that “the Jed/Ben curse” would be getting more screentime.

Matthews also added that they would have started hinting at the future of Cleo and Kaleb.

Most importantly, he revealed that Season 5 “would have been in a time-jump scenario”.

This means that we would have seen how the characters would have changed and come back together after having left school.

There were germs of future storylines in the finale. The Jed/Ben curse. The Cleo [Omono Okojie]/Kaleb [Chris Lee] obstacles and the hinting of what the future of those characters are. We would have been in a time-jump scenario. I think the fun of the fifth season would be to really take those characters, who had reached such a good place in the school, and then move them beyond it and throw them in lives beyond it and seeing where they were and how they would all find their way back to one another.

Were you sad that The CW decided to cancel Legacies Season 5?