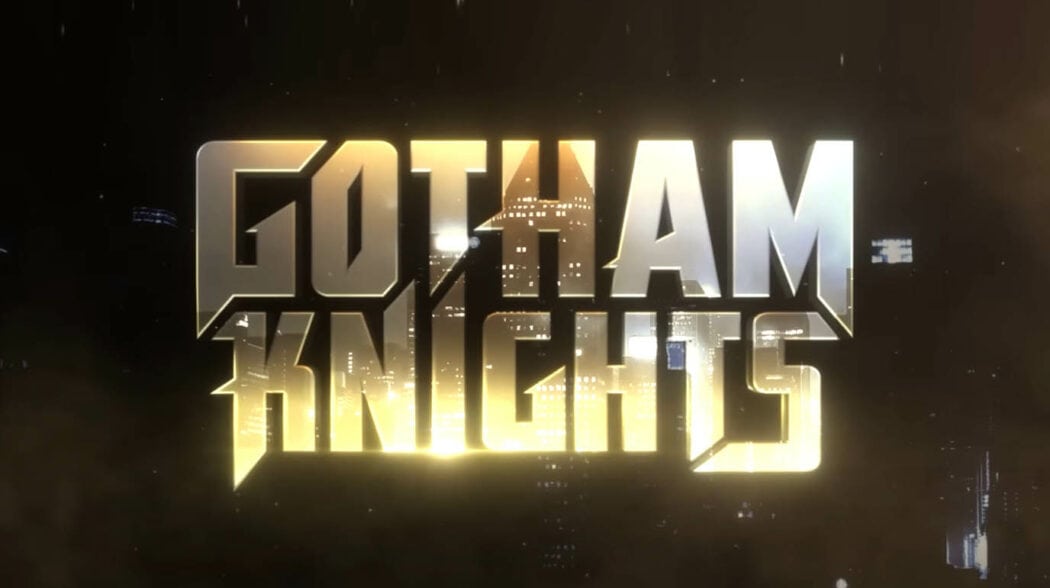 The CW has released the first trailer for the new series Gotham Knights and I do have to say: I am on board with this.

The new CW trailer for Gotham Knights hit the internet and in my opinion it looks awesome and actually has my interest. That, in itself, is a feat as I have yet to be interested in much of the DC series currently out there.

The Runaways, no thanks, Titans, meh. Gotham Knights though? That has caught my attention.

Only one series in the DC live action universe has gotten my attention like that, and that was Batwoman – the one with Ruby Rose. That was until she left the series; which then had me lose interest because her character and her arc with Alice was so good.

The CW’s Gotham Knights Has Quite The Cast 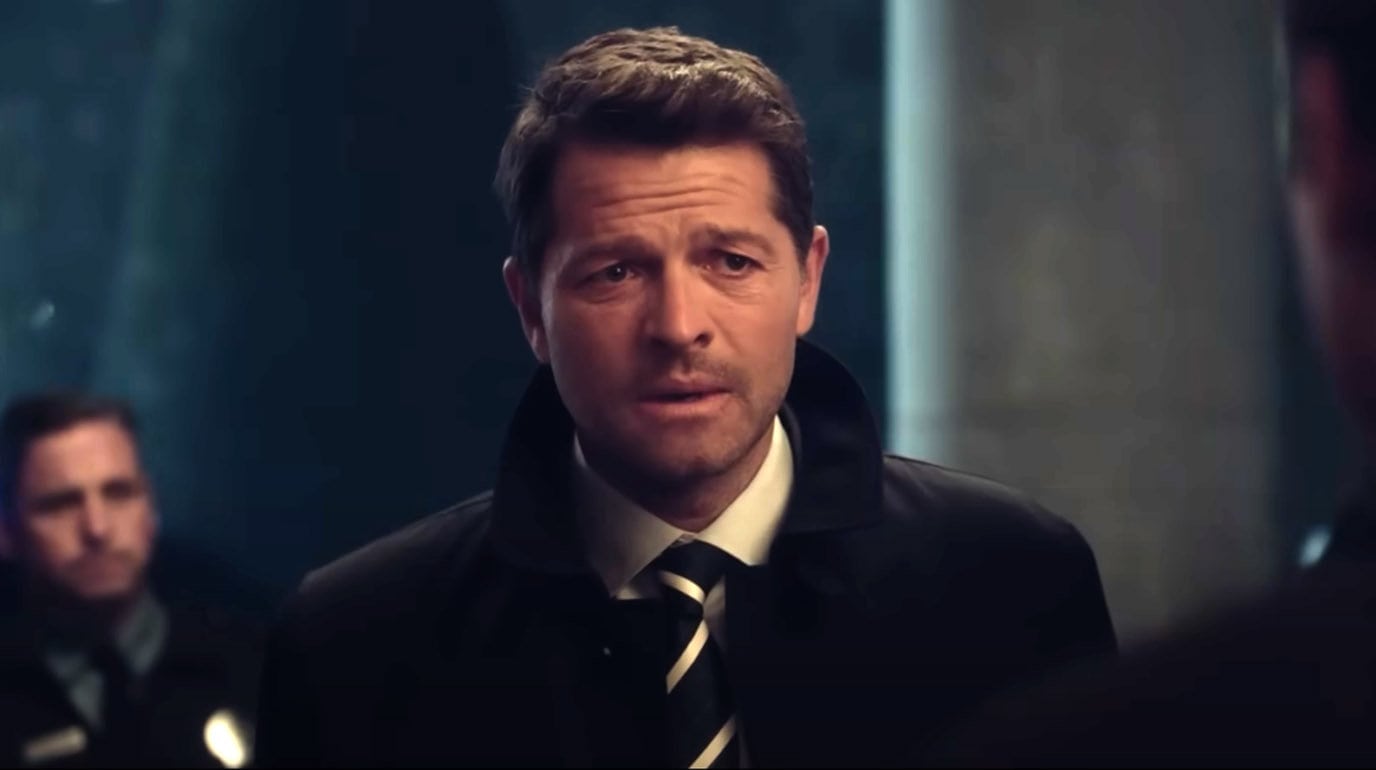 The cast looks perfect within their respective roles and the fact that most of the characters are Batman’s enemies’ children. Fallon Smythe as Harper Row, Tyler DiChiara as Cullen Row, Oscar Morgan as Turner Hayes, Misha Collins as Harvey Dent, Olivia Rose Keegan as Duela Dent, Anna Lore as Stephanie Brown, Navia Robinson as Carrie Kelley and Rahart Adams as Brody.

If you don’t know who Misha Collins is but think he looks familiar, that would be because he plays Castiel from Supernatural. Misha Collins as Harvey Dent threw me for a massive loop completely.

With that said, I’m looking forward to seeing Collins play Harvey Dent. He definitely has the charisma and chops for the role.

So, the quick over view of the video is Turner Hayes is Bruce Wayne’s adoptive son and he had no clue Bruce Wayne was Batman. Three kids around Turner’s age were brought in as suspects for the murder of Bruce.

With a bit of a twist Turner also becomes a suspect. The kids manage to out-smart the guard hauling them off in armoured trucks and then Carrie Kelley saves them. Yes, THAT Carrie Kelley.

Now these kids have to work together to solve the murder of Batman and clean up the streets of Gotham. Do I have you hooked so far? Good, because that way I am not the only one!

Gotham Knights just seems to be one of those shows that will have a niche audience but do well. Maybe its because of the way its presented that it will catch attention – and hopefully it will be an amazing series.

Are you excited for the Gotham Knights to come out? What do you think will happen? Do you think it will get cancelled like a lot of CW series?