It seems as though Ezra Miller’s Instagram account has been removed from the social media platform which is an interesting new development.

This comes after The Flash actor shared several memes on their Instagram story in response to allegations of grooming 18-year-old climate activist Tokota Iron Eyes when she was a minor.

According to TMZ, Iron Eyes’ parents have accused Miller of supplying the underage climate activist with alcohol, marijuana, and LSD, while also using violence to reportedly “hold sway” over her.

We previously reported that the courts have been trying to locate Miller and have so far not been successful in their attempts. 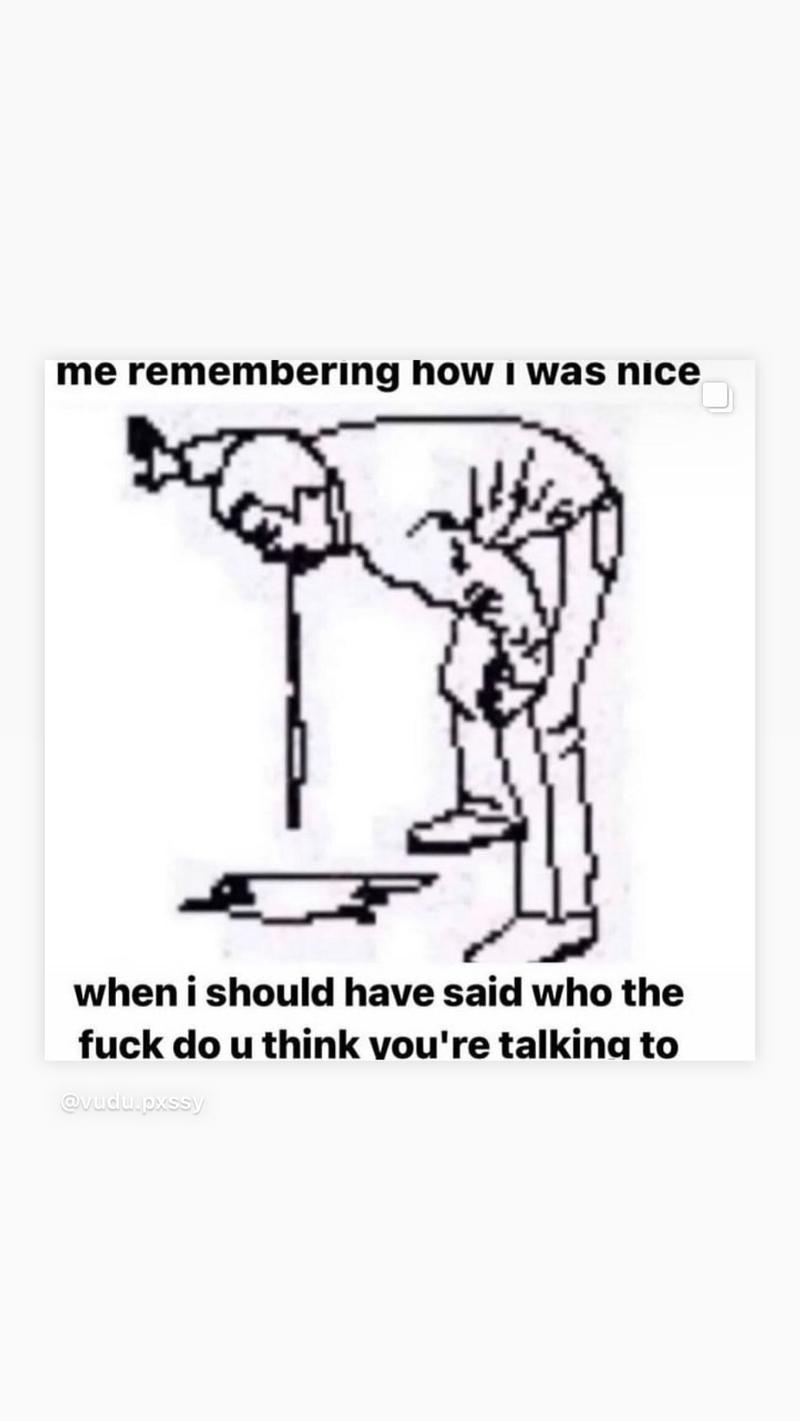 Since the news came out, The Flashstar shared five memes, the first of which carries the text “you cannot touch me, I am in another universe.”

They then shared another meme via their Instagram Stories which was labelled as a “message from another dimension.”

Another was shared after that depicting a person vomiting with a caption that read: “Me remembering how I was nice when I should have said who the fuck do u think you’re talking to.”

Another meme Ezra shared alluded to people shocking him by causing a headache.

The final meme Ezra Miller shared carried a much longer message that refers to being “shielded from negative people and their ill intent.”

This is all very worrying, to me at least, and I really do hope it all gets sorted out soon.

As for Tokota, she has posted several videos since it was reported that she had been groomed by Miller in which she claimed that there was no truth to those reports.