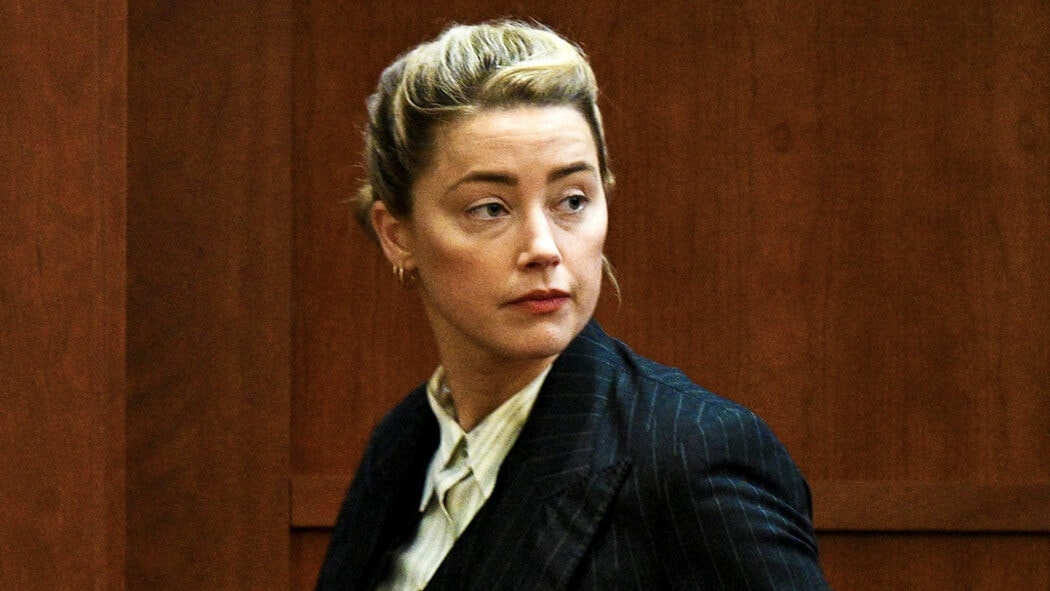 Amber Heard hasn’t been having a very good time of it since the Johnny Depp defamation trial came to its conclusion.

Heard ended up losing the defamation trial, which was quite a surprise.

People in the United States don’t tend to win defamation trials, but Johnny Depp did against Amber Heard.

It was all to do with an op-ed Amber Heard reportedly wrote for The Washington Post in 2018 in which she claimed she was the victim of domestic abuse.

Heard never actually named Johnny Depp in the article, however, the Pirates Of The Caribbean actor claimed that the article ruined his career and cost him millions in potential revenue.

Anyway, Depp was awarded over $10 million by the jury in Fairfax, Virginia, and Heard was awarded $2 million for her counterclaim against Depp.

However, all of this meant that Amber Heard owed Depp almost $10 million in damages.

It’s been widely reported that Heard cannot pay the amount she’s been ordered to pay. 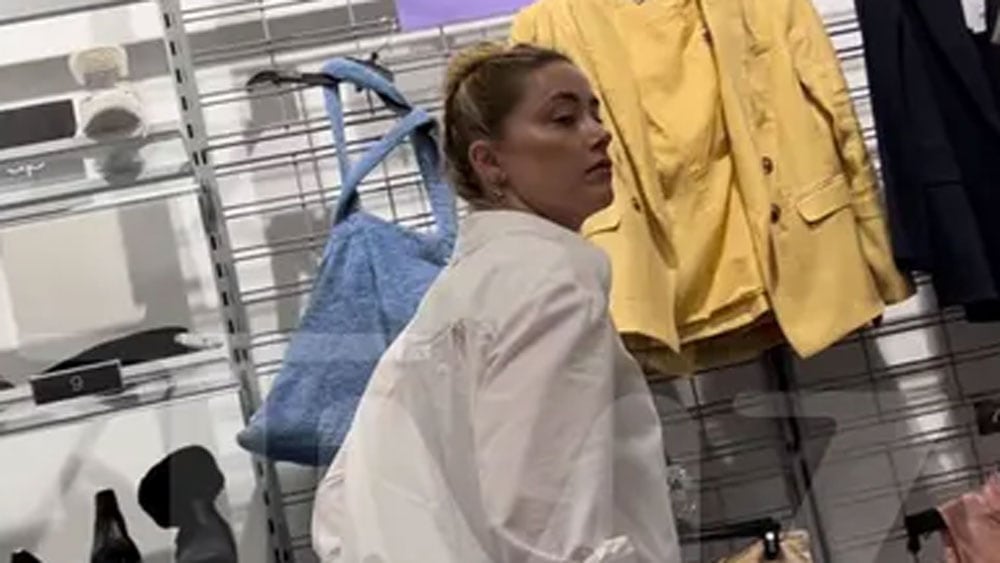 There have been rumours that Depp might be considering waiving the damages fee, which would be good for Heard since she could end up being bankrupt by this trial.

Heard has now been spotted in a TJ Maxx shop, which is a bit like TK Maxx in the UK.

It’s a low-cost clothes shop, and Heard was shopping there in New York.

A video posted on social networks by TMZ once again put Amber Heard under the spotlight as she was caught browsing through the clothing offerings of a TJ Maxx in Bridgehampton, New York.

However, when the Aquaman actress realised she was being filmed, she fled the place leaving behind a basket where she had already placed several items of clothing she was apparently going to buy.

Amber was accompanied by her sister, Whitney Henriquez, who has been by Amber’s side ever since the trial concluded.