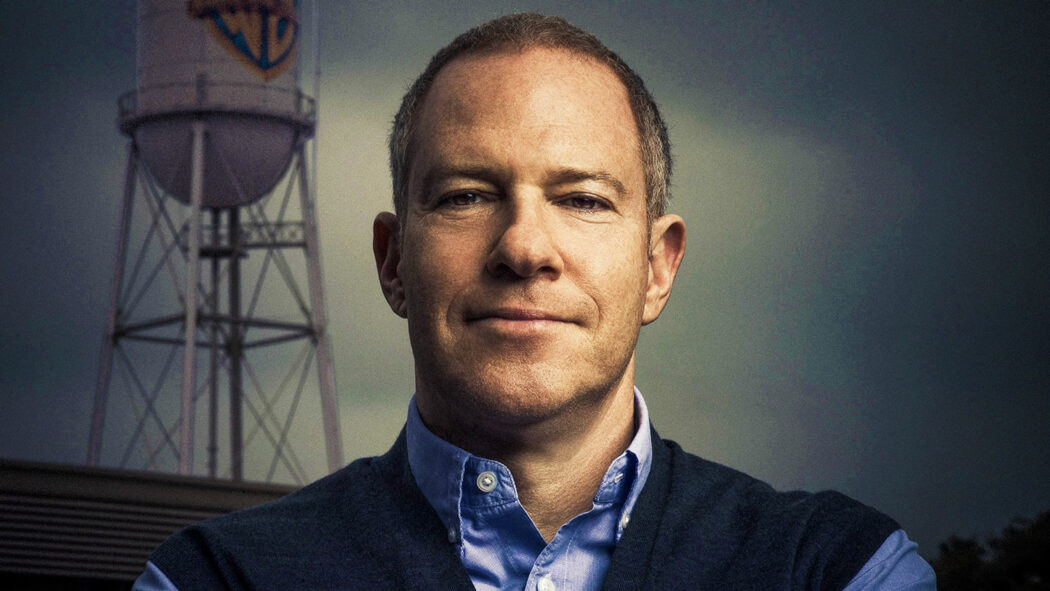 It’s been revealed that Toby Emmerich has stepped down as Warner Bros. Pictures Group chairman and will be replaced by Mike De Luca and Pam Abdy.

This news has come from The Hollywood Reporter, and this is a very interesting bit of news.

There have been rumours for months now that Toby Emmerich was going to be leaving Warner Bros.

After the Warner Bros and Discovery merger was completed, there were many commentators on YouTube saying that Emmerich was days away from being ‘fired’.

The thing is, I don’t think that Emmerich was fired. It seems to me as though he just thought his time at Warner Bros had come to an end and it was time for someone else to take over.

Those people are Mike De Luca and Pam Abdy. 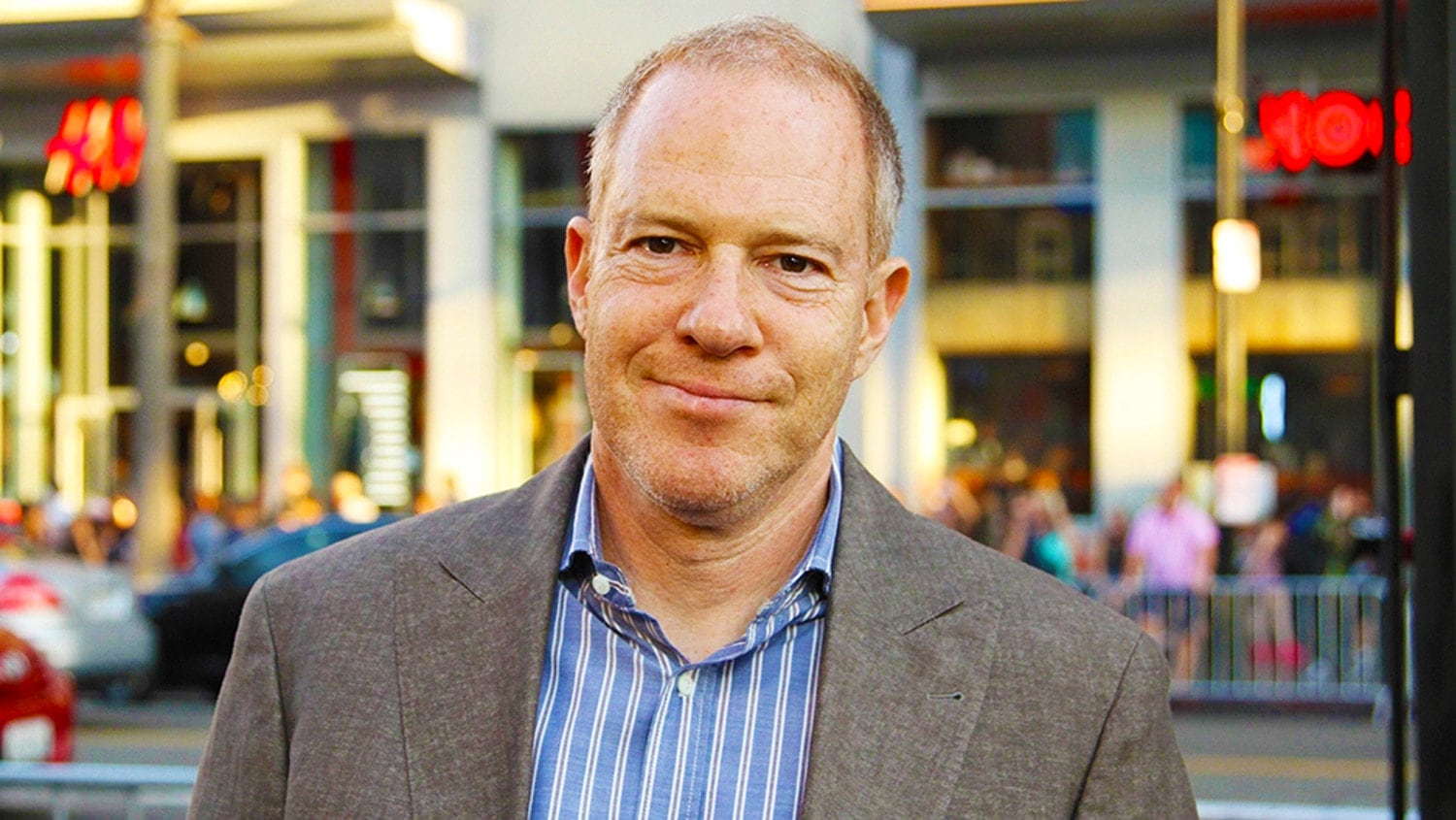 David Zaslav sent a note to staff on Wednesday in which he revealed why Toby was leaving the company.

Here’s what he had to say to the Warner Bros Discovery staff:

Over the last few months, Toby and I have been talking about the best structure for Warner Bros. Pictures Group and the idea of creating three distinct film segments around Warner Bros. Pictures/New Line Cinema, Warner Bros. Feature Animation, and DC-Based Film Production. I have greatly appreciated his insight and partnership throughout this process and feel confident this is the right strategy for our company going forward.

It was during these same discussions that Toby first shared with me his desire to start his own production company. I told him he had my absolute support. He is incredibly talented with a well-deserved reputation throughout the industry as a bold, creative visionary. While at the helm of New Line Cinema and then the entire Warner Bros. Picture Group, he has been a driving force behind a diverse collection of highly successful movies and series, including The Notebook, Elf, Crazy Rich Asians, A Star Is Born and The Batman. I have no doubt he will deliver even more exceptional, one-of-a-kind stories in his new capacity, and I look forward to continuing our working relationship for many years to come.

So, it seems as though Toby is looking to start his own production company and will still have a working relationship with Warner Bros. Pictures moving forward.

Are you looking forward to seeing what Warner Bros. Pictures does next?